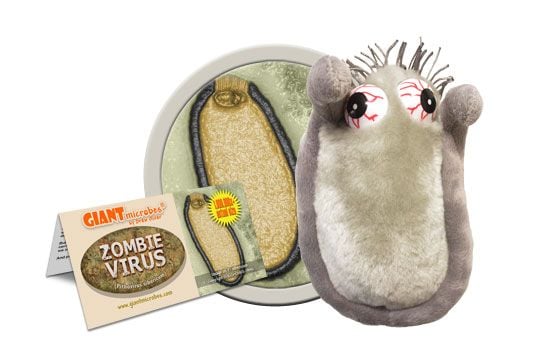 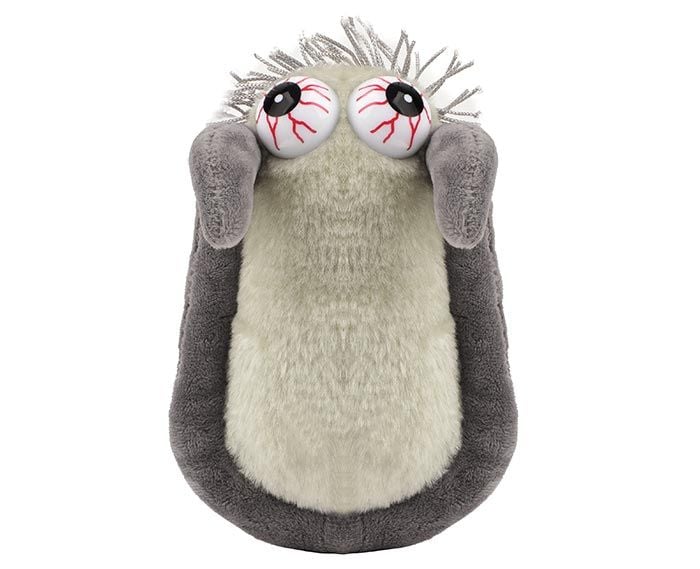 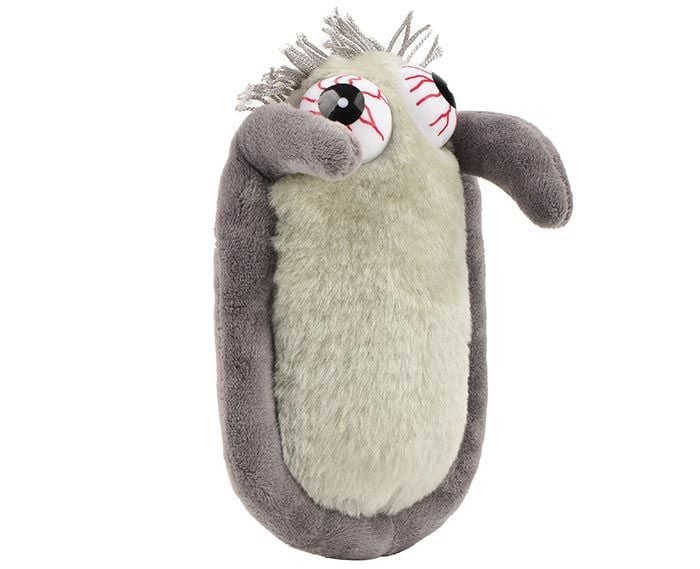 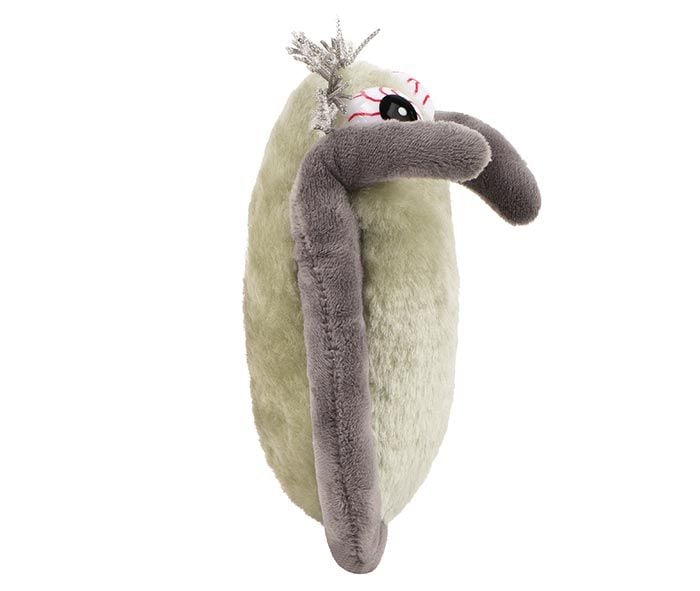 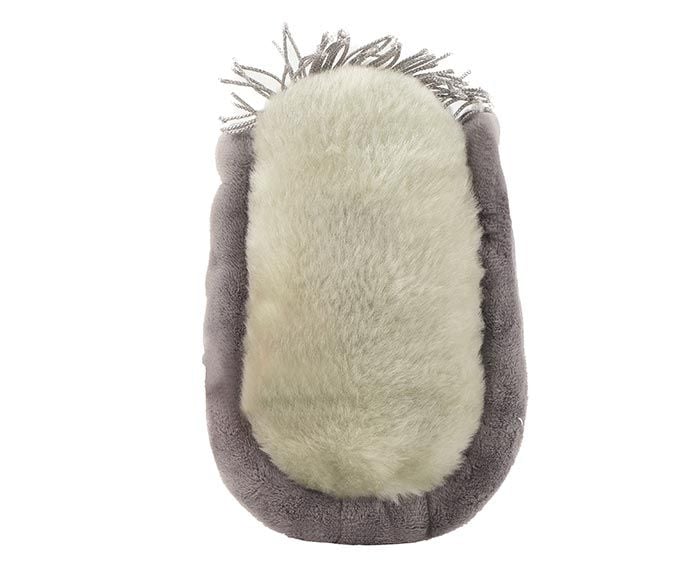 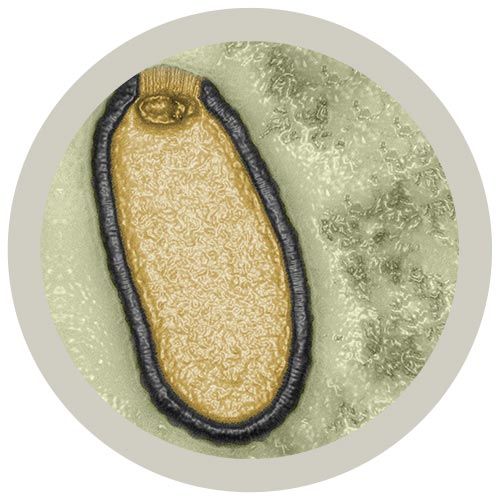 All about Zombie Virus (Pithovirus sibericum)