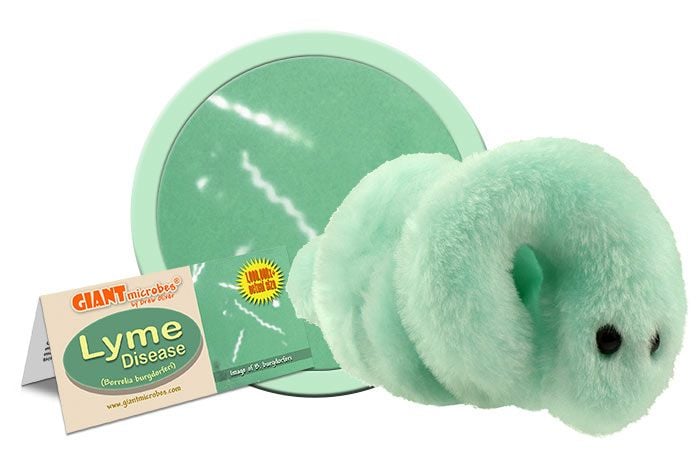 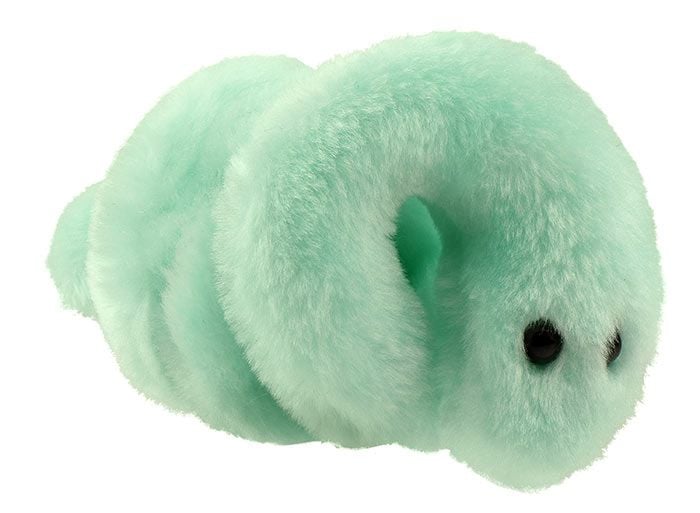 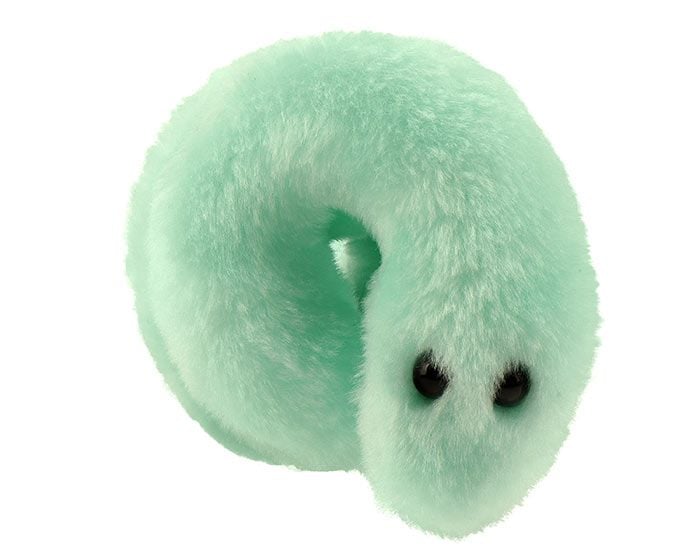 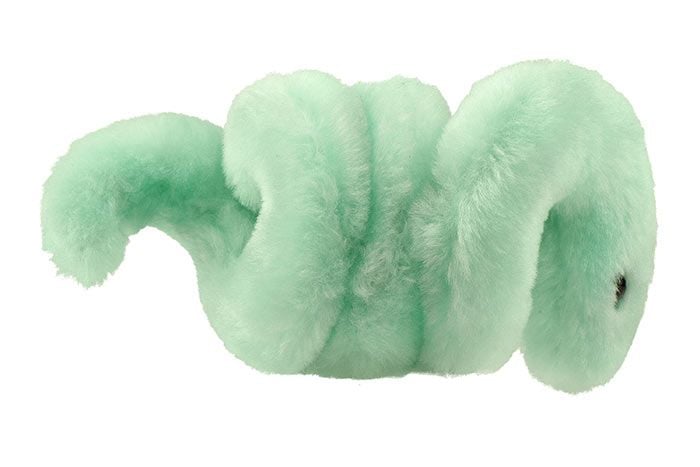 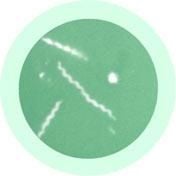 All about Lyme Disease (Borrelia burgdorferi)

FACTS: First identified in the 1970's in the United States near Lyme, Connecticut, Lyme Disease is now one of the most commonly reported tick-borne illnesses.

The Borrelia burgdorferi bacterium was identified as the cause of the disease in the early 1980's, though DNA-analysis of rodents and ticks in museum collections demonstrates that the bacterium has existed for centuries, if not millennia. Blacklegged ticks (or deer ticks) pass the bacterium from small animals to humans.

Although common symptoms include aches, fevers, and fatigue, the signature symptom is an expanding, bull's-eye rash (or EM, erythema migrans). Typically, the rash spreads out from the site of the tick bite, appearing anywhere from a few days to a month after the bite. As the rash grows, the origin fades leaving a ring that resembles a bull's-eye.

When the signature rash is present and tick-exposure is presumed, antibiotic treatment is recommended. However, the rash develops in only 80% of cases, so where symptoms and tick-exposure warrant further medical examination, laboratory testing is also available.

Untreated, Lyme disease can lead to arthritis, facial paralysis, meningitis, and even cognitive disruptions such as memory loss and mood changes. So when you're in the country, keep an eye out for ticks, or you could end up a target.