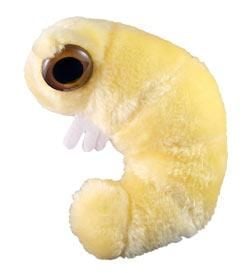 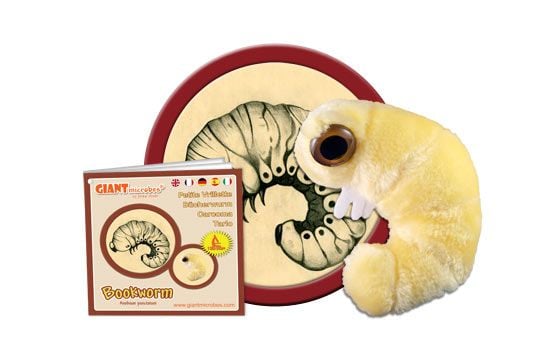 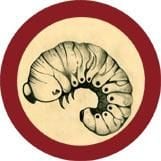 All about Bookworm (Anobium punctatum)

FACTS: Lots of microorganisms like to curl up with a good book – and eat it. Silverfish and booklice are some of the more commonly encountered specimens, not to mention termites, moths, cockroaches, carpet beetles, biscuit beetles, drugstore beetles, powder-post beetles, spider beetles, larder beetles, death-watch beetles, and a host of others.

However, Anobium punctatum is the classic bookworm primarily responsible for tunneling holes through the pages of old codices and manuscripts. (A. punctatum also works a day job as the common furniture beetle, which is where it is more often encountered today.)

It is the larvae of A. punctatum that is actually the bibliophage. It spends up to five years devouring pulpy leaves of fact and fiction. Then it pupates, undergoes a metamorphosis, spreads its wings, and flies away:

The bookful blockhead, ignorantly read, With loads of learned lumber in his head.