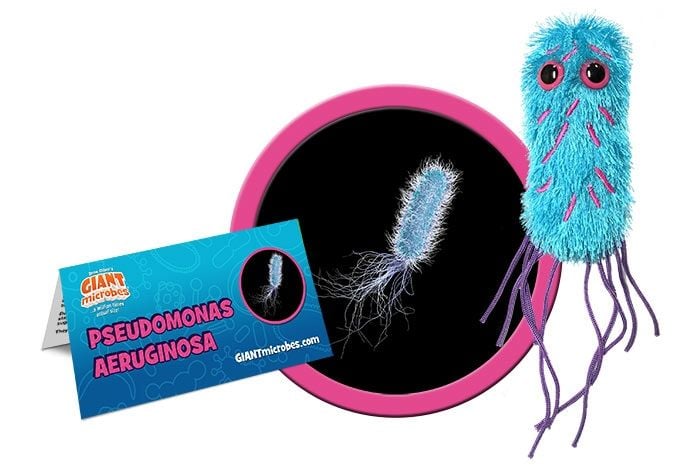 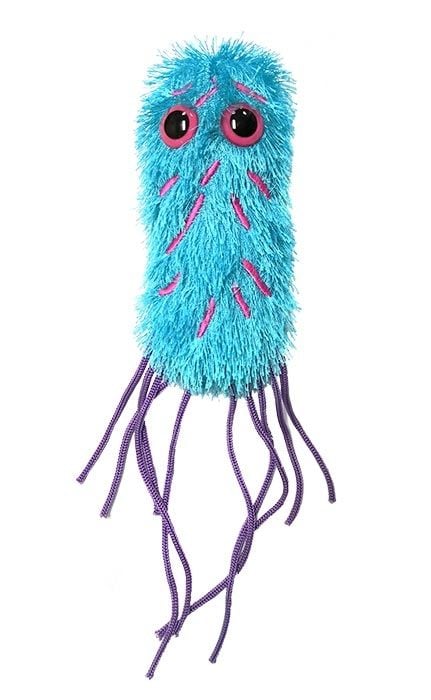 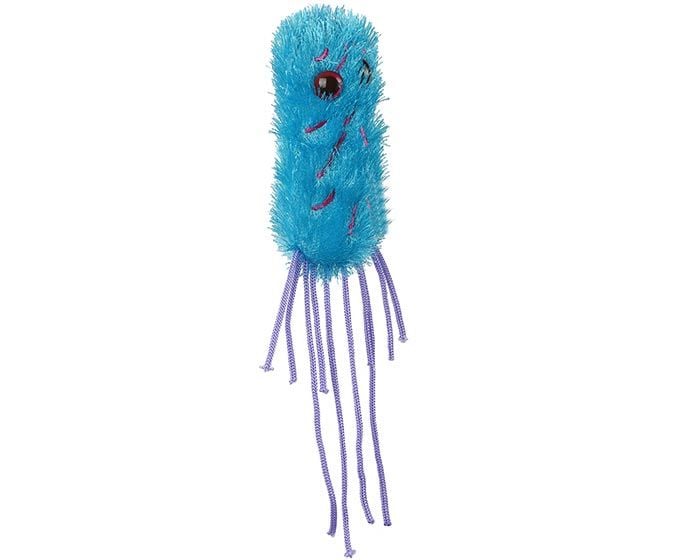 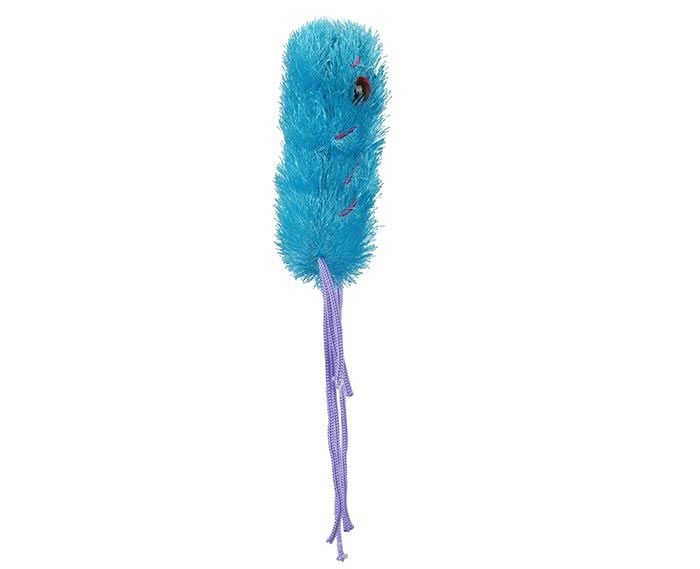 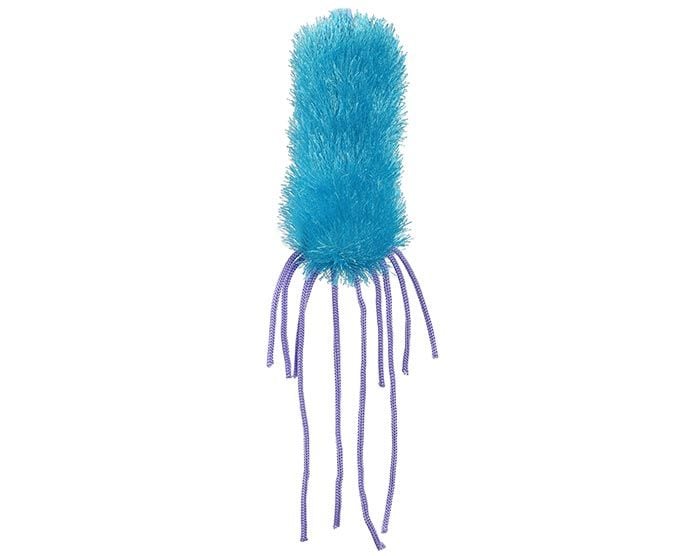 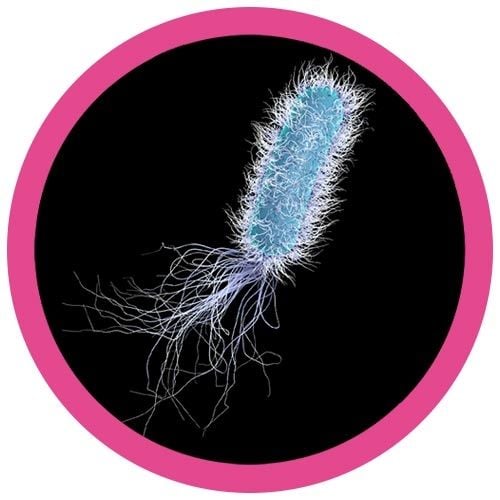 All about Pseudomonas aeruginosa

FACTS: Pseudomonas is a genus of common bacteria that lives in soil and water. Most species are harmless, yet some are opportunistic pathogens that will infect animals, plants and people. Pseudomonas aeruginosa is the type frequently associated with human disease. In recent years, P. aeruginosa has evolved into a superbug resistant to most commonly used antibiotics. Along with MRSA and C. diff, P. aeruginosa has adapted to drugs, making standard treatments for infections much less effective. The World Health Organization has even ranked P. aeruginosa as one of the top 3 critical threats on its list of bacteria most in need of new antibiotics.

Superbugs are a huge global threat, causing over 700,000 deaths per year. In the USA, 2 million people develop antibiotic resistant infections annually with over 20,000 deaths. The misuse and overuse of antimicrobial drugs in humans, animals and plants has accelerated superbug resistance. Medical doctors alone cannot eliminate P. aeruginosa and other superbugs. Due to the interconnectedness of humans, animals and the environment, it will take a collaborative effort by scientists, veterinarians, healthcare workers, policymakers and the public to conquer superbugs.

In healthy people, P. aeruginosa can cause ear and eye infections. Skin rashes can also occur, particularly after exposure to poorly chlorinated hot tubs and swimming pools. If contracted by sick people with compromised immune systems, P. aeruginosa can cause blood infections, pneumonia and other severe illnesses after surgery. In hospitals this bacteria can spread on the hands of healthcare workers or by contaminated catheters, bedpans, instruments and equipment. P. aeruginosa is extremely adaptable and ubiquitous. This tough microbe is on the rise and, as a superbug, should never be underestimated.