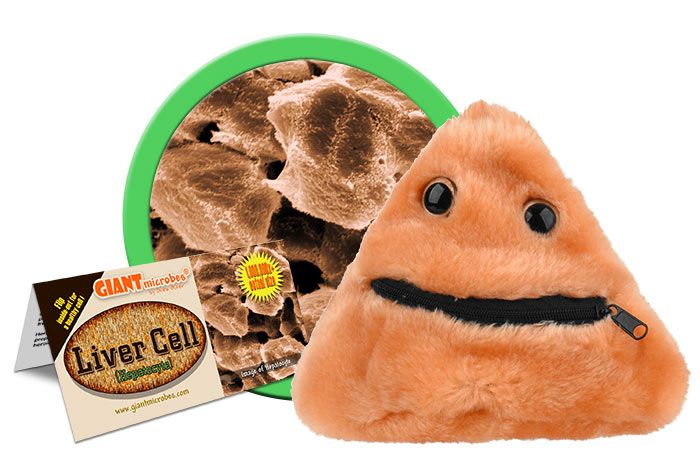 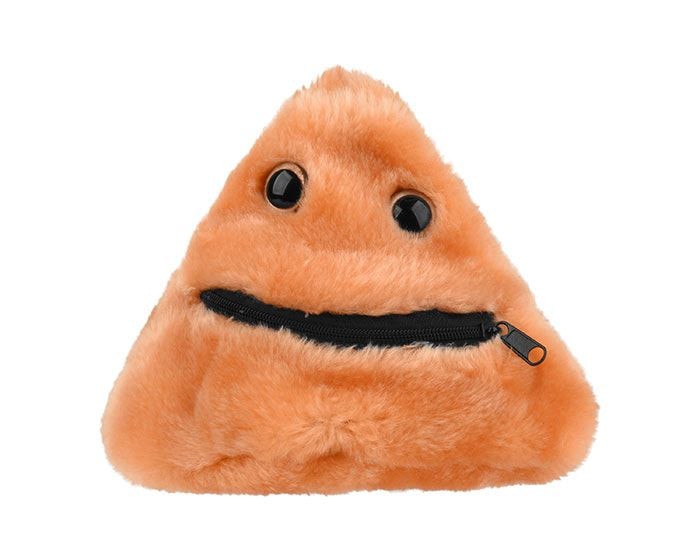 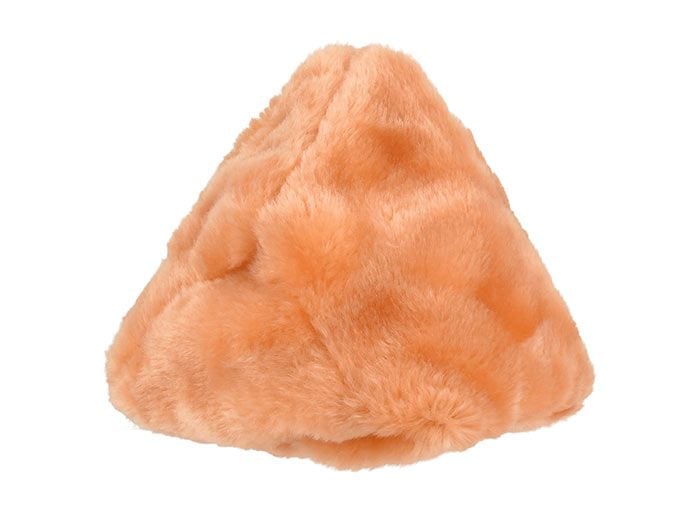 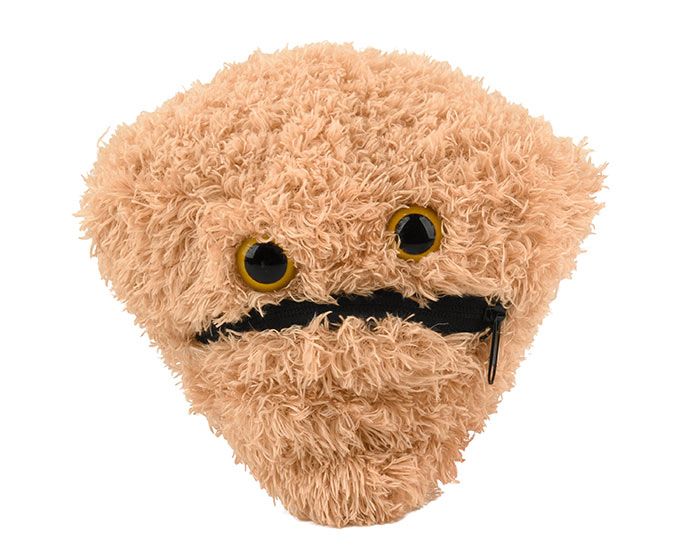 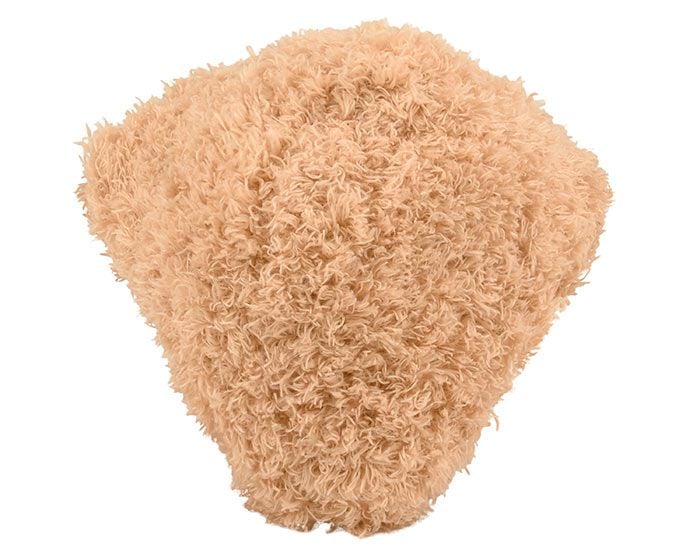 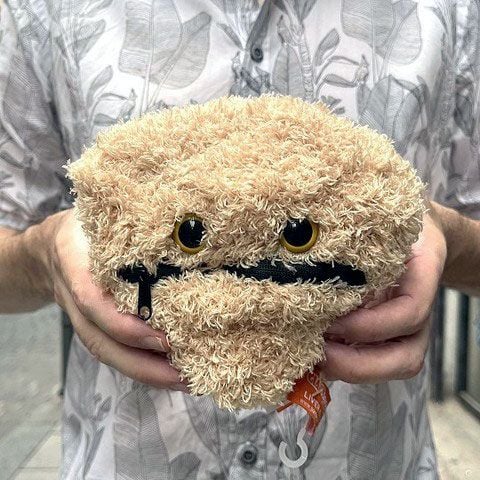 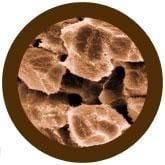 Your liver keeps you alive - and does lots of other important things too! The perfect gift to rejuvenate yourself, and others.

All about Liver Disease (Cirrhosis)

While modern man has determined that blood is actually made in the bones (and that the liver’s impact on personality is more diffuse), the liver is indeed the source of the bile. It also performs hundreds of other important functions, such as protein synthesis, glycogen storage, and hormone production, as well as detoxifying the blood stream. And these are critical tasks. When the liver is compromised by infection or injury, pale stools, dark urine, jaundiced skin, swollen ankles and feet, and frequent bruising can occur. And unless you’re a Titan, liver failure is fatal.