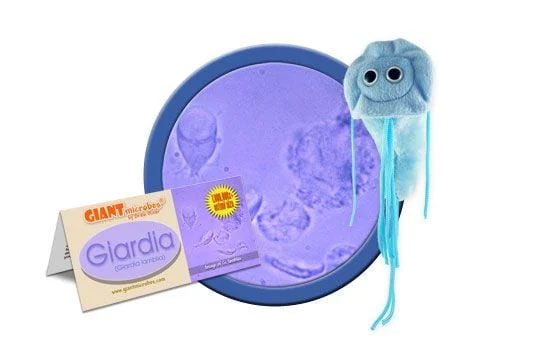 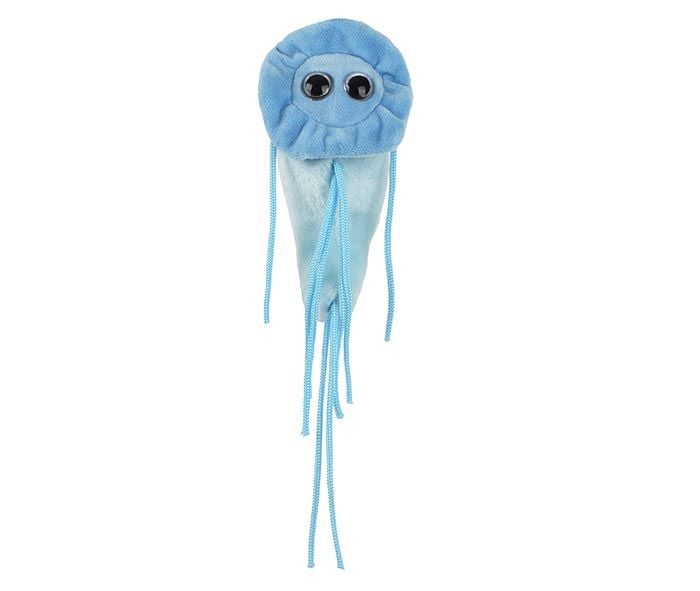 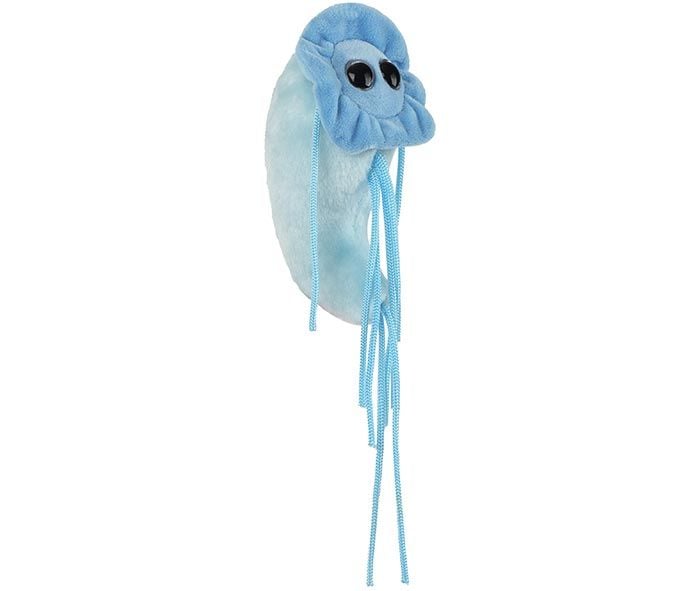 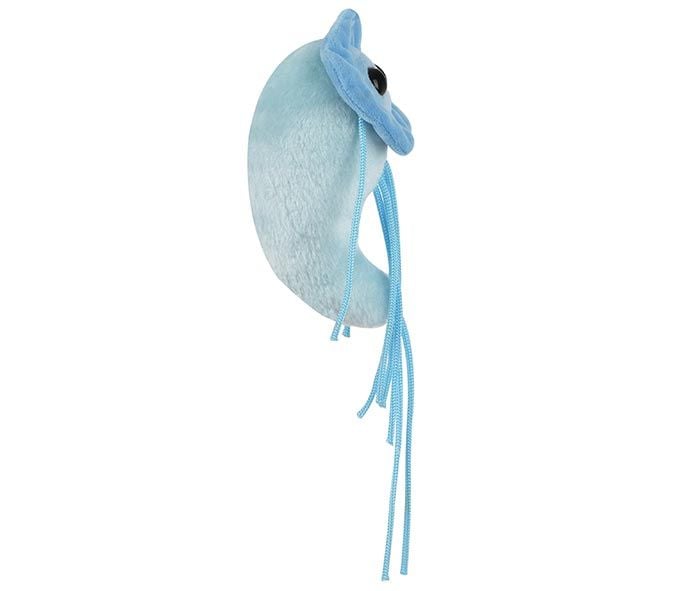 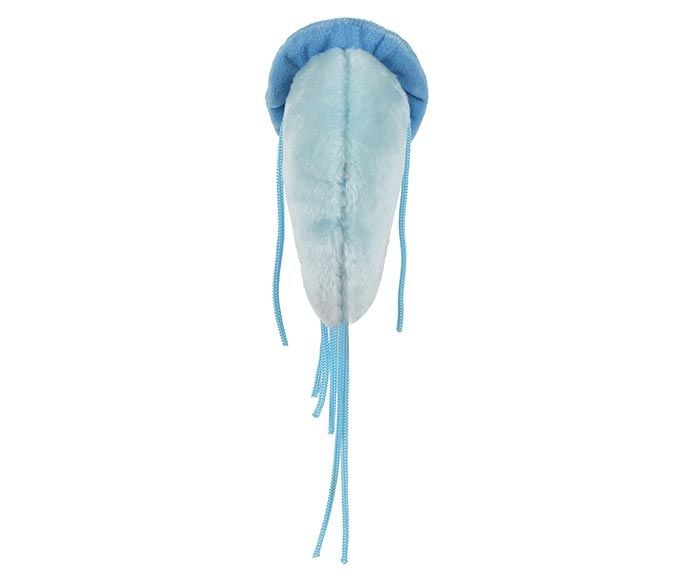 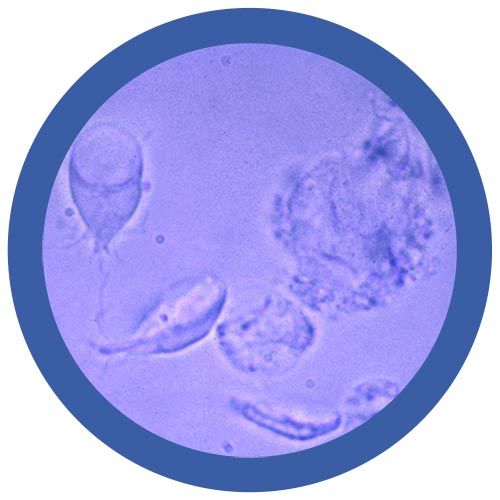 All about Giardia (Giardia lamblia)

FACTS: Giardia lamblia is a protozoan parasite often acquired during recreational swimming in the lakes and rivers of the great outdoors. Hikers and campers are common carriers and giardiasis (or giardia infection) is sometimes referred to as “hiker’s diarrhea.” Giardia is found in artificial swimming pools and hot tubs, not to mention contaminated drinking water and food. In fact, some estimates suggest that giardia infects up to 20% of the world’s population!

A hard outer shell allows giardia to survive in the wide world, but it is most at home in the great indoors of the human and animal intestine. Nevertheless, as victims of circumstance, giardia parasites can find themselves expelled from the intestinal paradise by the usual route. Water runoff then carries them to nearby lakes and streams.

(Children’s diapers are a common pathway from intestines to swimming pools and hot tubs – as well as to countertops in daycare centers, for example, where outbreaks occasionally occur.) Symptoms typically last for about a month and include severe stomach cramps and diarrhea, though in some instances (often where it is endemic) giardiasis produces no symptoms at all.

The best way to avoid giardia is to avoid swimming in or ingesting contaminated water; to wash hands thoroughly before eating or after handling diapers or other waste; and to boil, filter, or chemically treat drinking water where its quality is unknown. So take precautions – or you may end up listening to the call of nature.