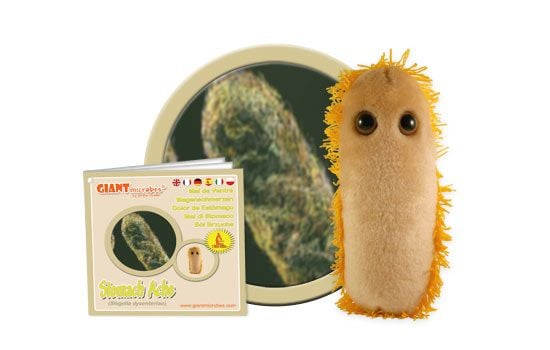 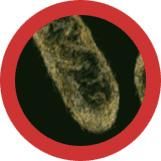 All about Stomach Ache (Shigella)

FACTS: A lot of stomach aches are caused by gas or acid in your stomach. But others are caused by microbes. Shigella is one of the more common culprits! (It is particularly common in developing countries and is a major cause of traveler's diseases.)

Shigella is named after a Japanese researcher named Shiga who discovered the bacterium in 1897. It causes an intestinal tract infection that produces abdominal cramps, fever, and diarrhea.

Shigella is extremely contagious. In fact, it is so contagious that if even 10 individual bacteria get into your system, you can become infected! As a result, over 140 million people are infected by Shigella every year. (It is responsible for 10 to 20 percent of the cases of diarrhea worldwide.)

The most important step to take if you are infected is to stay hydrated – though antibiotics can be used against the bacteria in the more severe cases. Better yet, avoid infection in the first place by washing your hands a lot!