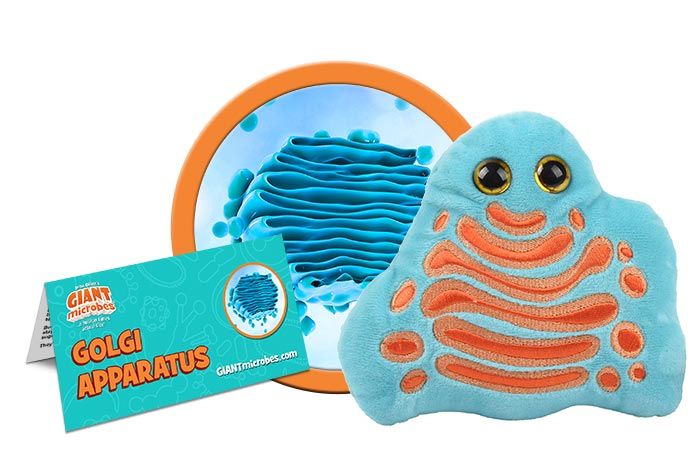 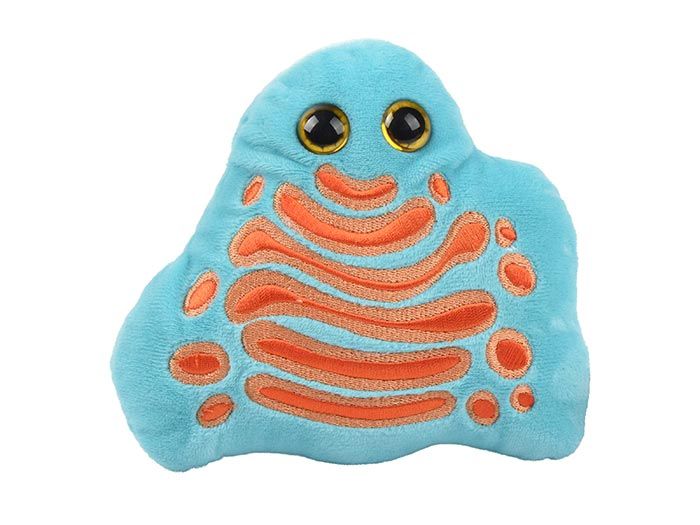 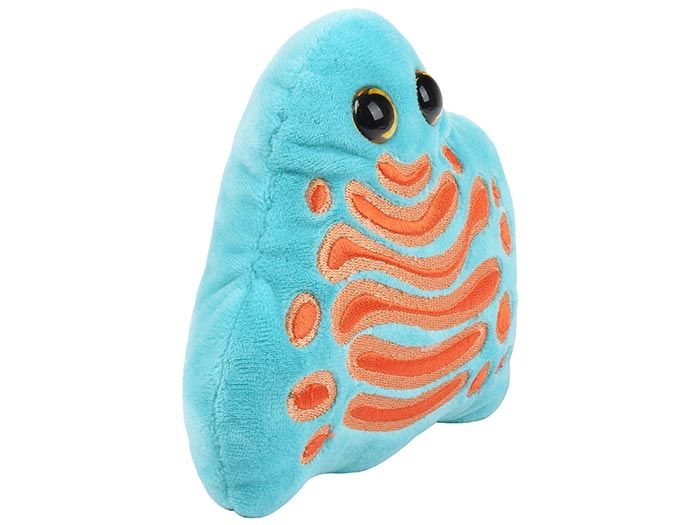 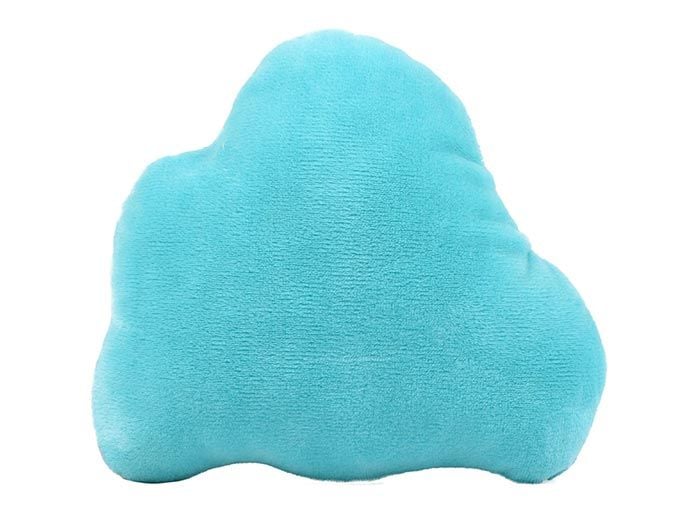 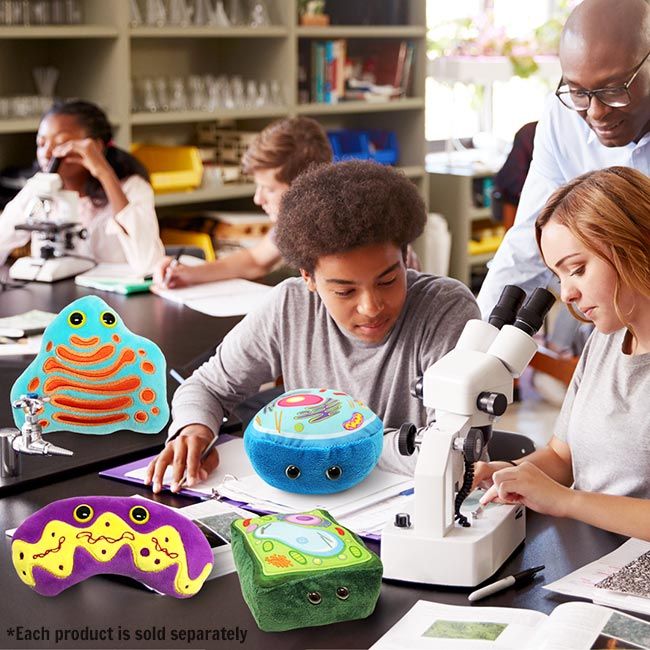 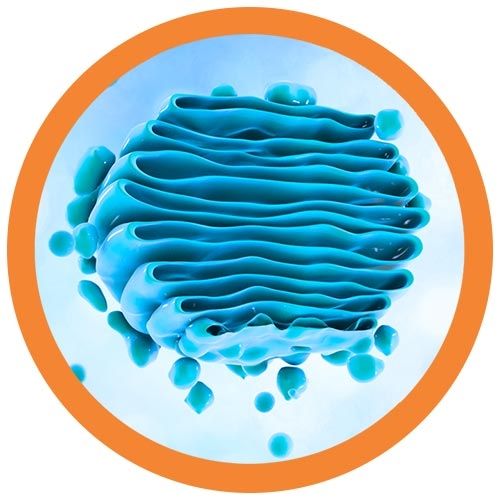 Learning biology is wonderful and exhilarating with your very own colorful plush representation of the Golgi apparatus! Inside cells, this amazing organelle consists of tiny sacs and folded membranes that make and transport proteins and other molecules.

GIANTmicrobes Golgi Apparatus will bring tremendous fun to your biological adventures! Hands-on and memorable way to learn all about cells and the wonders of the natural world. Engaging gift for family, friends, scientists, students, teachers and anyone with a healthy sense of humor.

All about Golgi Apparatus

FACTS: The Golgi apparatus is an organelle present in all animal, plant and other eukaryotic cells. Also known as Golgi body, Golgi complex or dictyosome, it consists of tiny sacs (vesicles) and folded membranes within the cytoplasm, next to the endoplasmic reticulum (ER) and near the nucleus. The vesicles bud off from the edges of stacks of membranous sacs.

Animal cells have 10-20 Golgi apparati and plant cells may have up to 200. They are involved in secretion and intracellular transport. The Golgi apparatus manufactures and packages proteins, lipids and other macromolecules produced by the cell. It assembles simple molecules into complex ones in conjunction with the ER. Vesicles carrying protein molecules transition from the ER to the Golgi apparatus where they fuse with sugars and lipids. The ER and the Golgi apparatus also cooperate to make enzymes which are used to break down large molecules.

Golgi, oh, woe is me. Why is it named Golgi? In the late 1800s Camillo Golgi used a silver stain to discover its existence. However, it wasn't until the invention of the electron microscope decades later that the Golgi apparatus was proven to be a distinctive organelle found in all eukaryotic cells.