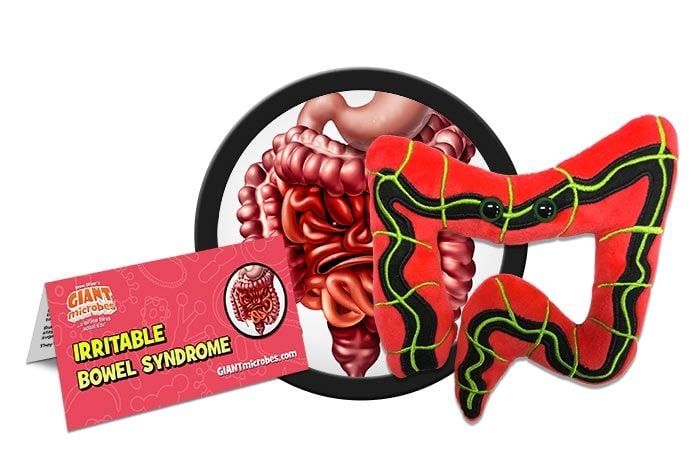 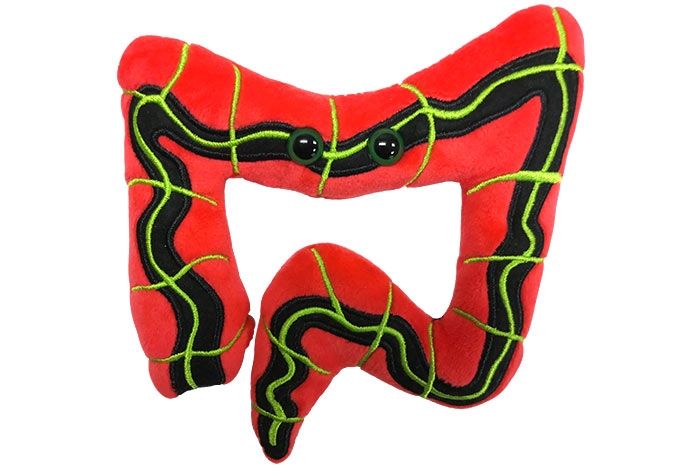 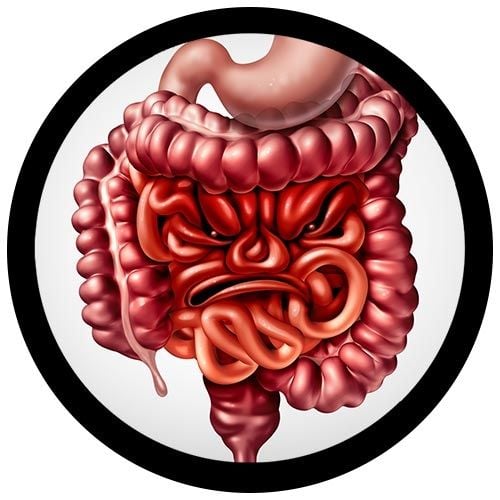 All about Irritable Bowel Syndrome

FACTS: Irritable bowel syndrome (IBS) is a very common, chronic gastrointestinal condition. IBS is non-inflammatory and different from inflammatory bowel disease (IBD), which is an umbrella term for diseases that include ulcerative colitis and Crohn's disease. Although IBS and IBD share similar names and certain symptoms, they are distinct disorders. The major difference is that IBS does not cause inflammation of the digestive tract, whereas IBD is an autoimmune disease causing inflammation that can lead to intestinal damage, bleeding, weight loss and malnutrition. IBS is a functional disorder, meaning the physical symptoms do not have any identifiable or known cause. People with IBS may show no clinical signs of disease and have normal test results, yet their pain and discomfort are very real.

Irritable bowel syndrome is much more prevalent than inflammatory bowel disease. IBS affects an estimated 15% of the global population. In the USA alone over 50 million people have IBS symptoms. These symptoms include abdominal pain, cramps, bloating, constipation and diarrhea. Symptoms can be triggered by certain foods, stress, and changes in hormone levels. While the cause remains a mystery, infection and the community of gut microbes are thought to play a role in IBS. When diet or antibiotics cause your healthy microbiome to shift to an unhealthy state, digestive disorders are more likely to occur.

Depending on the main symptom, IBS patients are classified as either constipation-predominant, diarrhea-predominant or pain-predominant. While some people with severe symptoms may opt to take medication, many can manage their symptoms through dietary changes, stress reduction and other lifestyle changes.