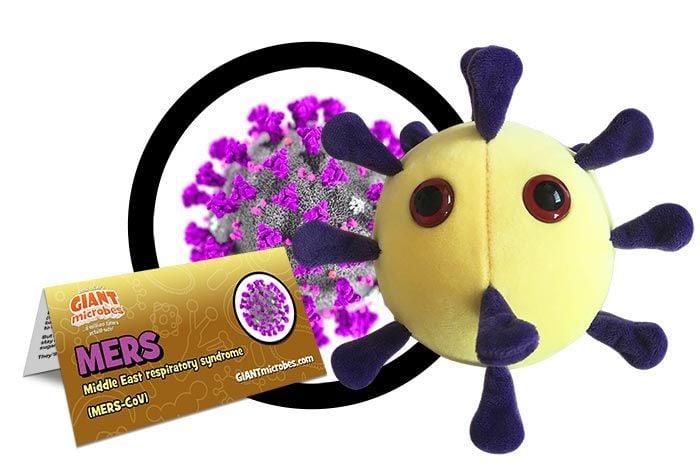 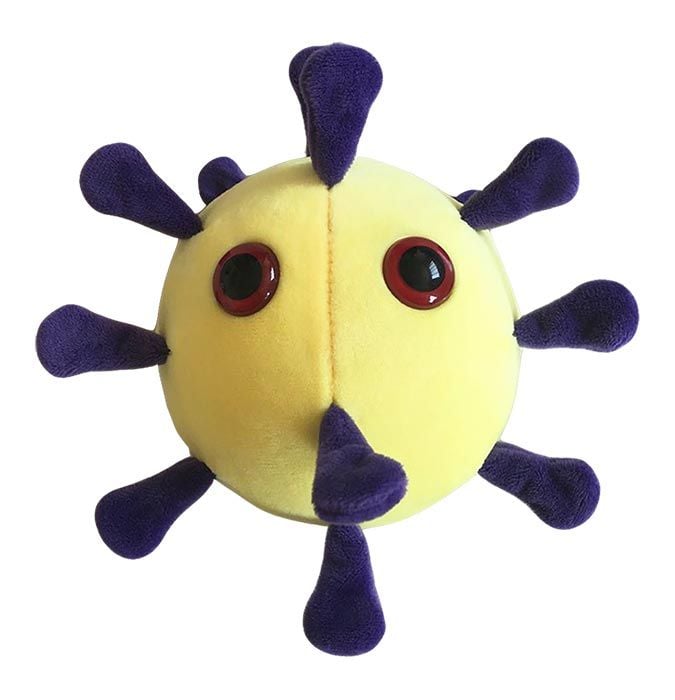 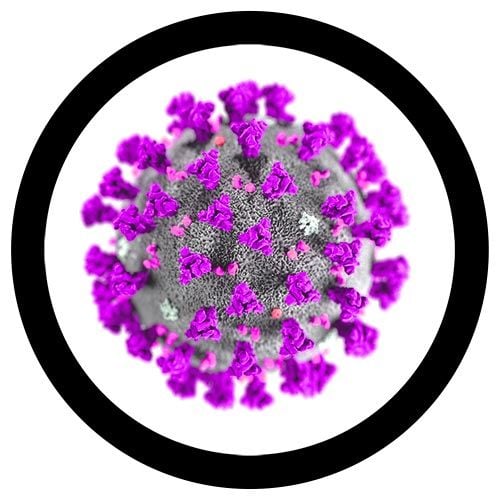 All about MERS (MERS-CoV)

FACTS: There are seven known coronaviruses that can infect people. Four of these can cause the common cold. Three of these can lead to deadly diseases: SARS, MERS and COVID-19.

In 2012, the coronavirus that came to be known as MERS-CoV infected a person in Jordan and soon appeared in Saudi Arabia. This was a decade after the emergence of SARS, the first dangerous coronavirus to spread around the world. MERS, or Middle East Respiratory Syndrome, is an illness that arose independently of SARS. All three of the deadly coronaviruses are zoonotic in behavior. The MERS virus jumped from bats to dromedary camels and then to people. Unlike the viruses responsible for the SARS epidemic and the COVID-19 pandemic, the MERS coronavirus is rarely transmitted from human to human. People mainly catch MERS directly from infected animals. Compared to its sisters SARS and COVID-19, MERS is less contagious but more deadly. About 30-40% of patients reported with MERS have died.

MERS is rare, yet it remains a serious respiratory disease. It has infected a few thousand people in about 30 countries, killing a few hundred. All cases of MERS so far have been linked to countries in and near the Arabian Peninsula. The largest outbreak outside of this region occurred in South Korea in 2015. This was associated with a traveler from Kuwait. There have been only two reported cases of MERS in the United States, both travelers from Saudi Arabia.

MERS is a severe respiratory illness with symptoms that include fever, cough and shortness of breath. There are no specific antiviral treatments or vaccines available for MERS, so you might want to mask up the next time you hug a camel.