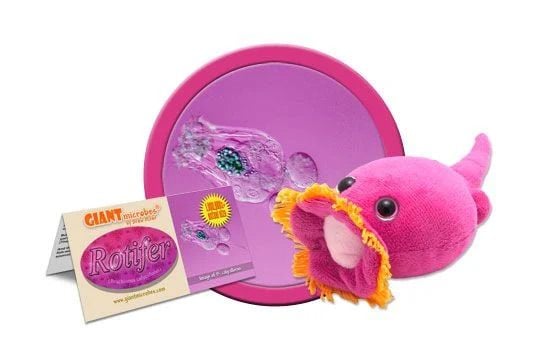 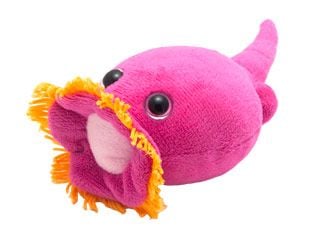 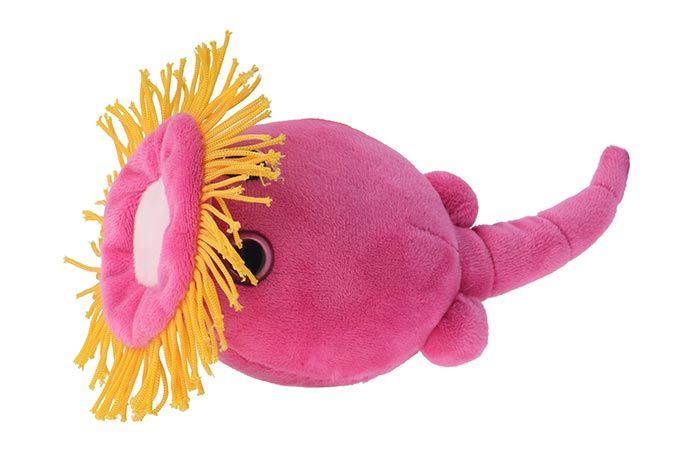 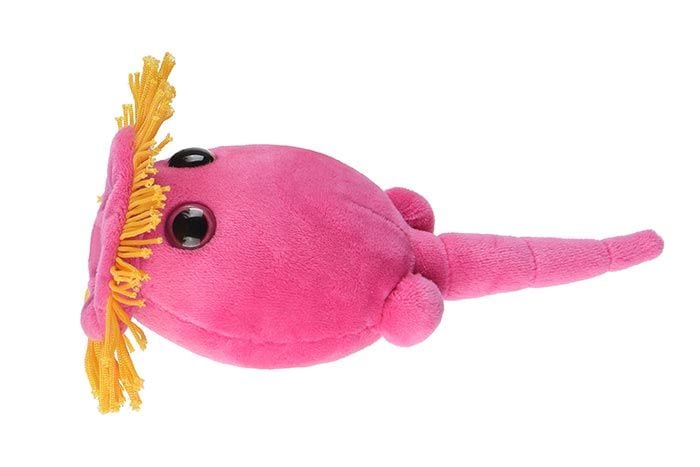 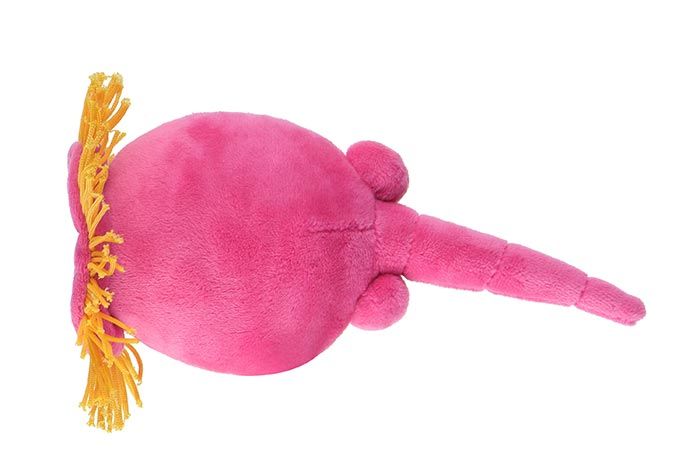 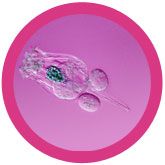 All about Plankton (Rotifer)

FACTS: Rotifers are beautiful microscopic creatures most commonly found in freshwater environments. They are among the smallest members of the animal kingdom, and have delighted amateur microbiologists since their discovery in 1696 by the Rev. John Harris.

There are thousands of species, each with its own morphology. But the most distinctive rotiferean characteristic is a ring of coronal cilia that graces the brows of certain species like a crown. As the cilia wave rhythmically, it creates the impression of revolving wheels. (Rotifer means “wheel bearer.”) And indeed, these “wheels” do in fact pull these little princesses through the water – and beckon their meals to their mouths.

Why princesses? Because nearly all rotifers are female. The males, when they are found at all, are much smaller than the females, and seldom live more than a few days. (They are born with vestigial digestive tracts, and so have no way to survive.) Since such unsuitable suitors naturally arouse little feminine interest, procreation is typically performed parthenogenetically, with unfertilized eggs maturing spontaneously.

But the royal daughters keep to their duties, partaking of banquets of organic particles, and helping decompose soil to keep their domains well-tended. (They are often used in fish tanks to prevent clouds from forming.)

And their cares? To avoid being swallowed up by copepod-dragons or jellyfish-monsters – or being exiled to a fish farm (where they’re a major food-source). And perhaps, someday, to find a suitable prince.