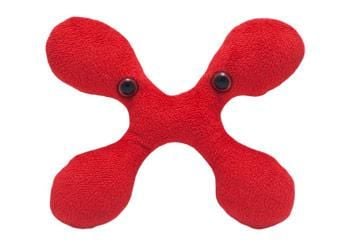 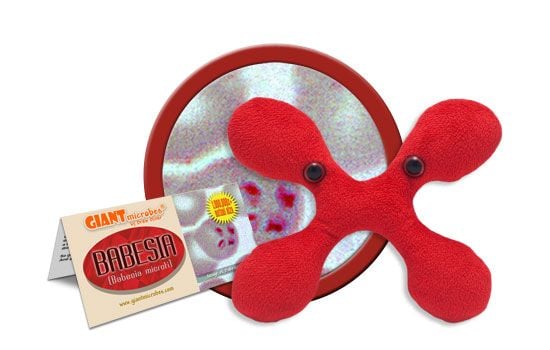 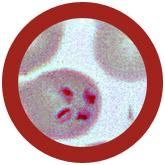 All about Babesia (Babesia microti)

FACTS: Babesia are the protozoan parasites responsible for causing babesiosis. While babesiosis has been recognized for centuries as an illness found in livestock (it is also know as Texas cattle fever), the causative agent was not identified until 1888 by a Romanian scientist named Victor Babes, after whom it was named.

Typically found in domesticated animals, there are more than 100 species of babesia, and a few have been found to afflict humans, in whom it can produce malaria-like symptoms such as fevers, chills, and headaches. In fact, because babesiosis is very rare, it is often misdiagnosed as malaria. (The first human case was observed in a Croatian herdsman in 1957 who is presumed to have contracted it from one of his animals.)

Commonly spread by the deer tick Ixodes scapularis (which also spreads Lyme disease), Babesia protozoa utilize mammalian red blood cells as a habitat for certain stages of their reproductive process. After Babesia sporozoites are introduced into the blood stream, they penetrate red blood cells and proceed to develop rapidly into merozoites forming a distinctive X shape that resembles a Maltese-cross. As the number of merozoites increases, eventually the cells’ walls are compromised and the merozoites explode into the blood and search for new red blood cells to invade.

Fortunately, treatments are available for both animal and human patients. But avoiding tick-infested areas is the best way to avoid a babesian stampede.