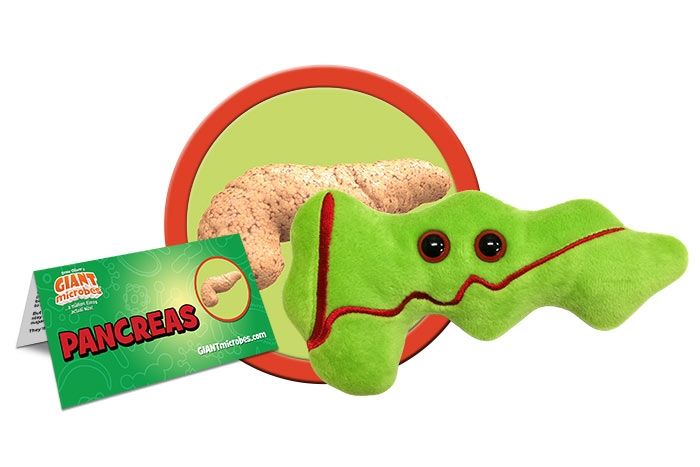 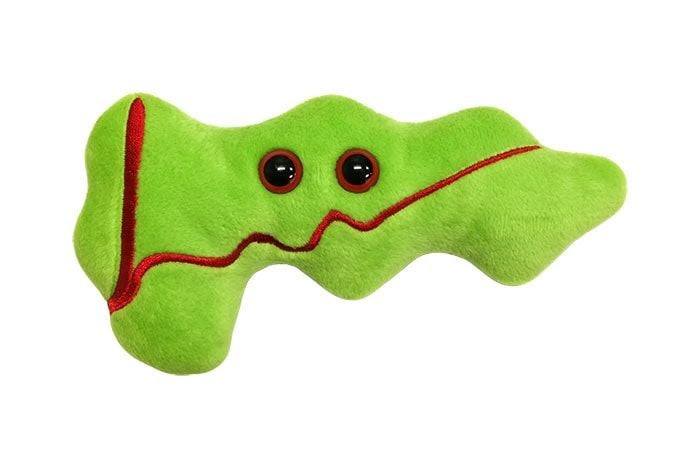 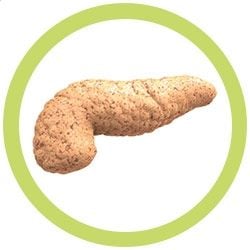 FACTS: The pancreas lies behind the stomach and has two distinct roles. As an endocrine gland, it makes the hormones insulin and glucagon to control sugar levels. As an exocrine gland, the pancreas produces powerful juices packed with enzymes for digestion of carbohydrates, proteins and fats. Each day 1.5 liters of pancreatic juice flow into the small intestine.

Pancreatic beta cells produce insulin. These cells are found in the islets of Langerhans, patches of tissue in the pancreas. When blood sugar levels rise, beta cells release insulin which causes fat and muscle cells to begin absorbing the excess sugar. As a result, glucose returns to healthy levels and the sugar is stored for later use as a cellular energy source.

If pancreatic beta cells are damaged, insulin production can become impaired leading to Type 1 diabetes. Type 1 diabetes is believed to be the result of an autoimmune response where the body’s own immune system attacks cells and destroys them. Because the body is no longer able to produce insulin and reduce its sugar levels effectively, glucose levels rise. While Type I diabetes requires the regular injection of insulin, medical research is honing in on ways to restore damaged beta cells and cure diabetes for good.

Type II diabetes can occur even if the beta cells are still functioning. With this disorder, the body’s fat and muscle cells become insufficiently responsive to insulin, or not enough insulin is produced. Type II diabetes typically occurs in adults and is far more common than Type 1. Fortunately, Type II diabetes can be managed with dietary modifications, exercise, and medication.