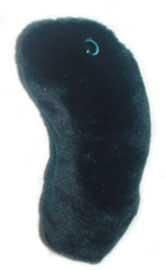 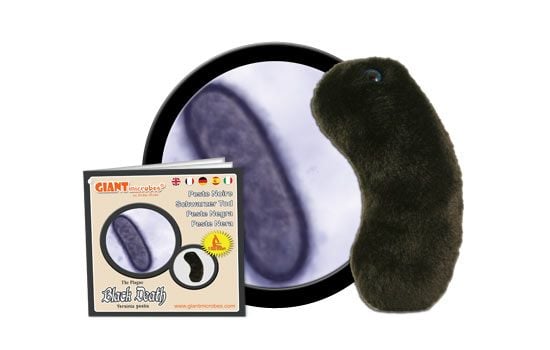 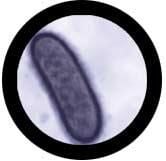 All about Black Death (Yersinia pestis)