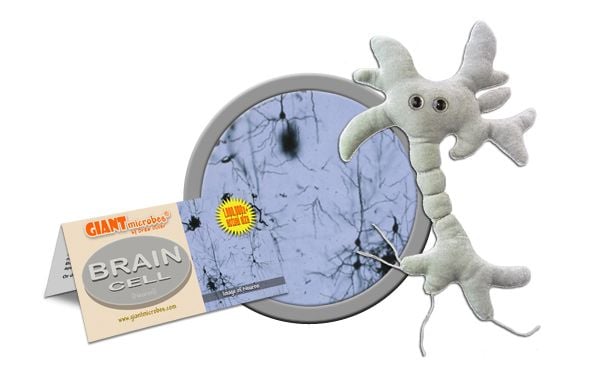 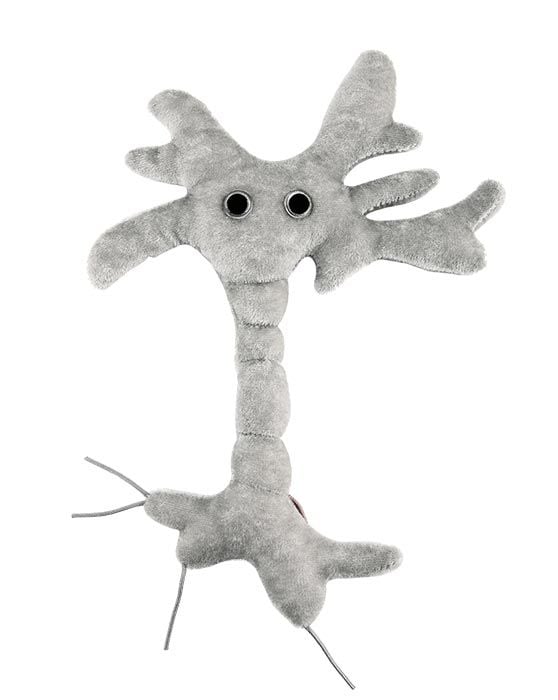 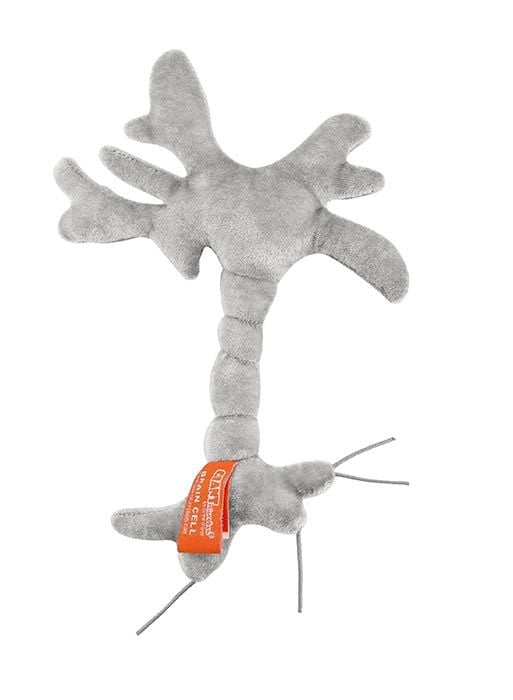 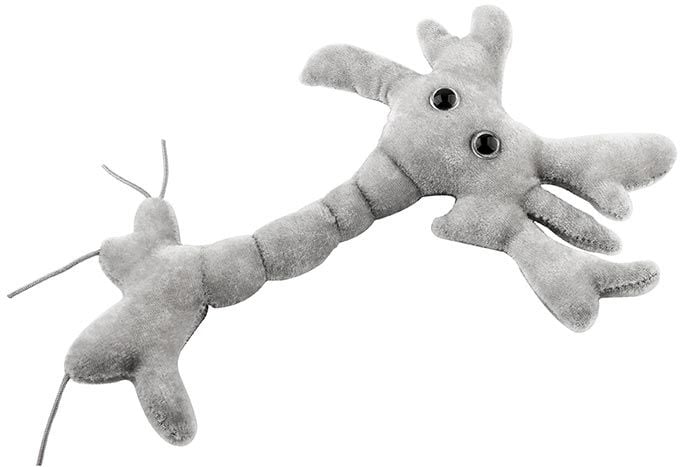 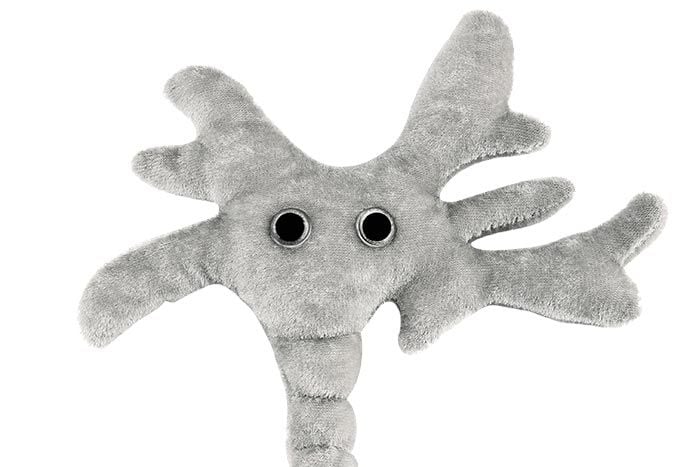 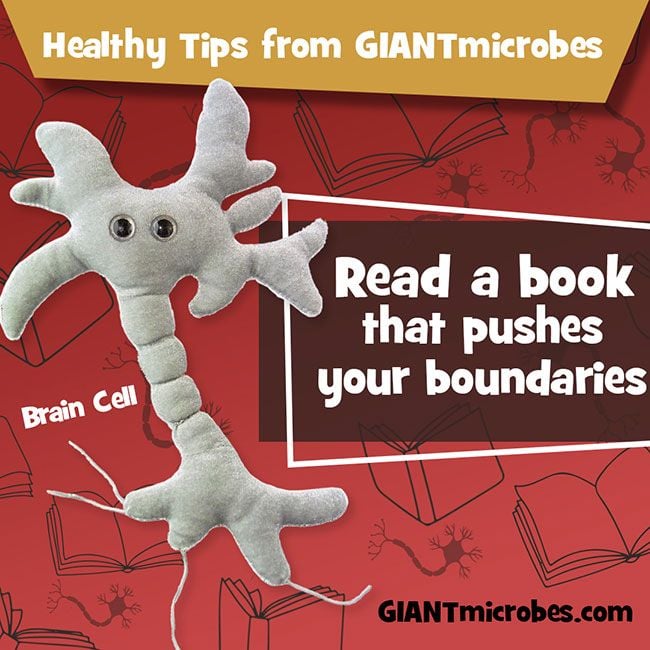 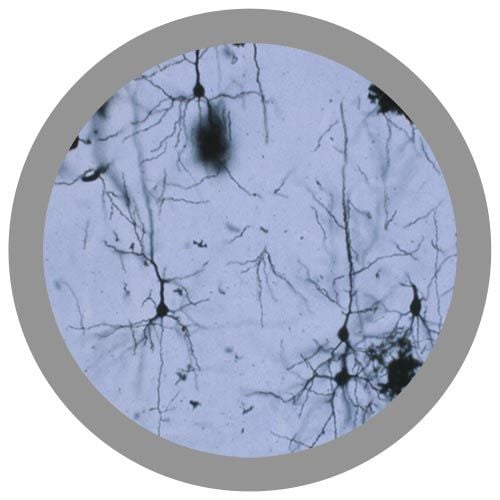 All about Brain Cell (Neuron)