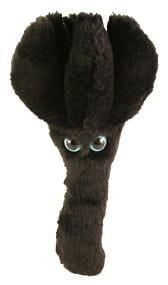 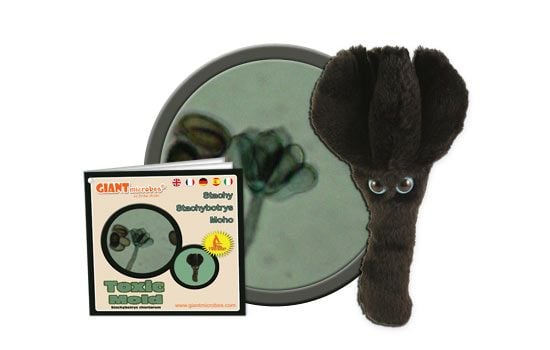 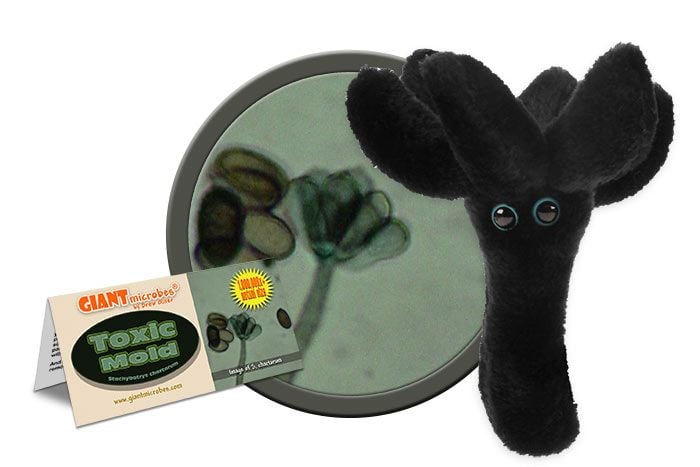 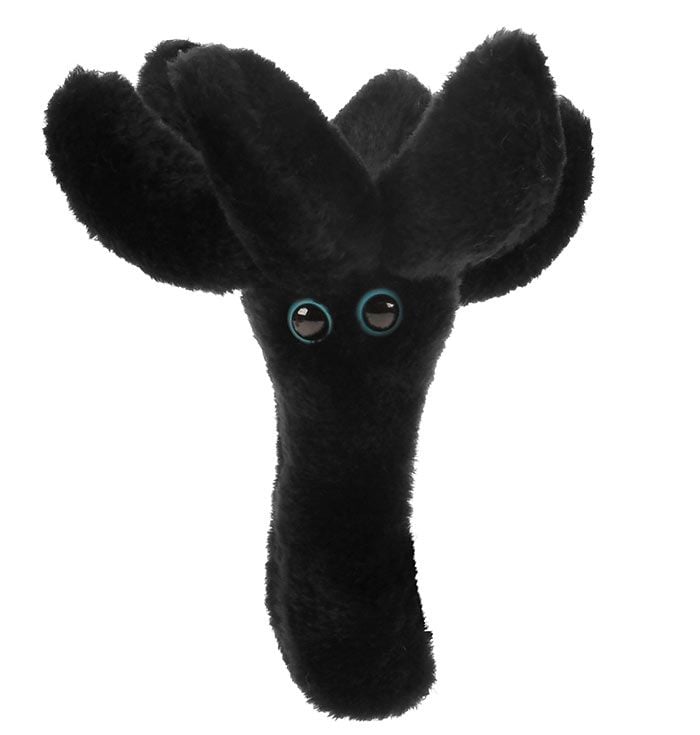 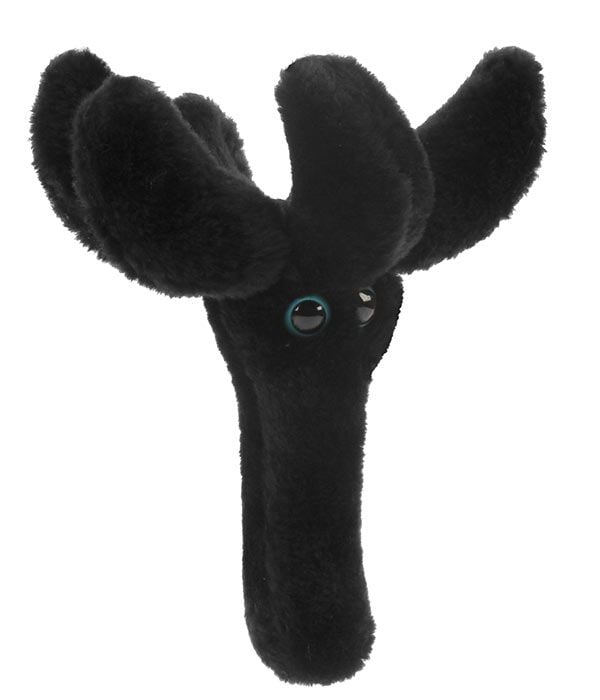 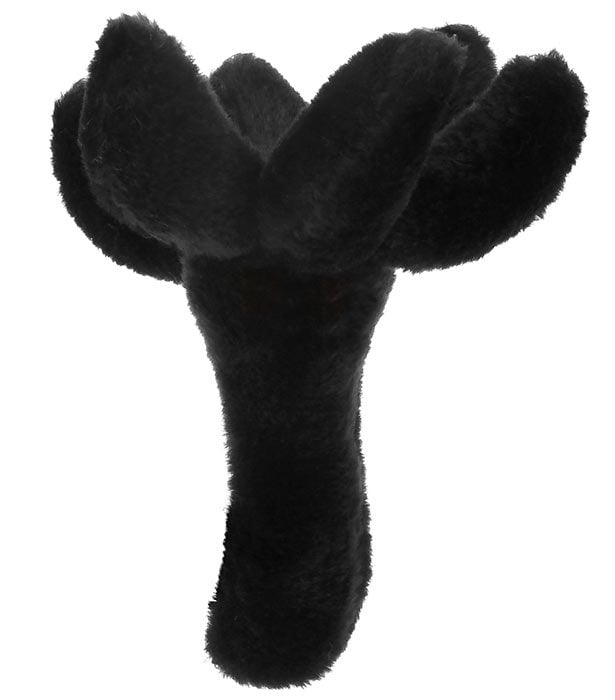 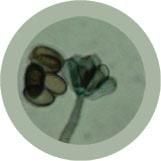 All about Toxic Mold (Stachybotrys chartarum)

FACTS: Stachybotrys (or straw mold) is a black, toxic fungus that first achieved recognition in the 1930’s when horses on Russian farms became sick after eating contaminated hay. More recently, Stachy has been implicated as a cause of “sick building syndrome.”

While the mold itself is not pathogenic, it does produce toxins that can cause a variety of health problems, ranging from rashes, to fevers, to burning sensations in the eyes, nose, mouth, and throat, to life-threatening reactions for those with respiratory conditions.

Stachy does not grow on plastic, vinyl, concrete, or ceramic tiles – so the mold in your shower grout is probably something else! (There are thousands of species of molds, and many are black.) But Stachy does flourish on cellulose-containing materials, such as wallpaper, fiberboard, dust, lint (and, of course, straw). Stachy also requires unusually high moisture levels to grow. While extreme humidity and condensation can produce the requisite wetness, typically flooding or plumbing leaks are responsible.

The best way to keep black, toxic mold from establishing itself near you is to keep indoor humidity below 60% and to address any moisture problems immediately. But if you do discover black mold lurking in some dank location, bleach can sometimes be used to remove it, particularly from flat surfaces (though remember not to mix bleach with ammonia, as the fumes themselves are toxic.)

And if the mold has penetrated walls or floors? Maybe it’s time to remodel.