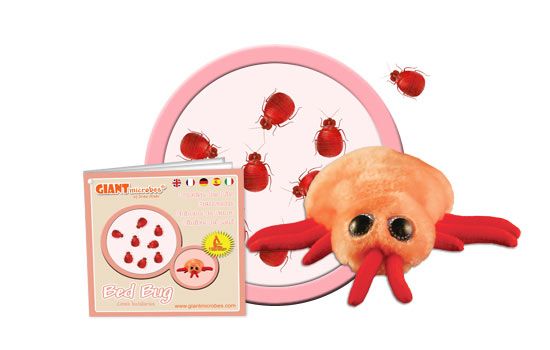 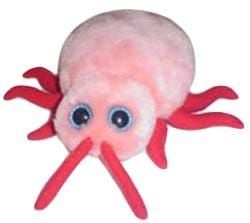 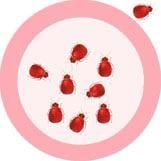 All about Bed Bug (Cimex lectularius)

FACTS: The disappearance of straw and feather mattresses – not to mention general improvements in sanitation – have, in most places, relegated the common bed bug to nursery rhymes. (In fact, spiders are responsible for most modern bed bites!)

Nevertheless, Cimex lectularius once had a distinguished career infesting beds, as well as the crevices found in furniture and behind loose wallpaper and under floorboards.

Bed bugs are very shy and were rarely active except at night. And though they live about a year, they could go for months without “biting.” They seldom spread diseases to humans. Generally, the only consequence of being bitten by a bed bug was the discomfort associated with the itching and inflammation.

Nevertheless, bed bugs are still common in parts of the world. And travel, as well as declining use of some strong pesticides in homes, does result in the occasional appearance. Just in case, remember:

Good night, sleep tight
Don’t let the bed bugs bite.
If they do, squeeze them tight;
And don’t let go ’till the morning light.