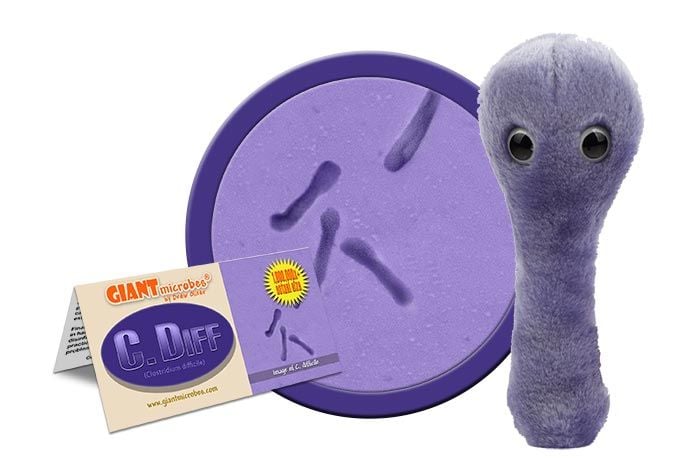 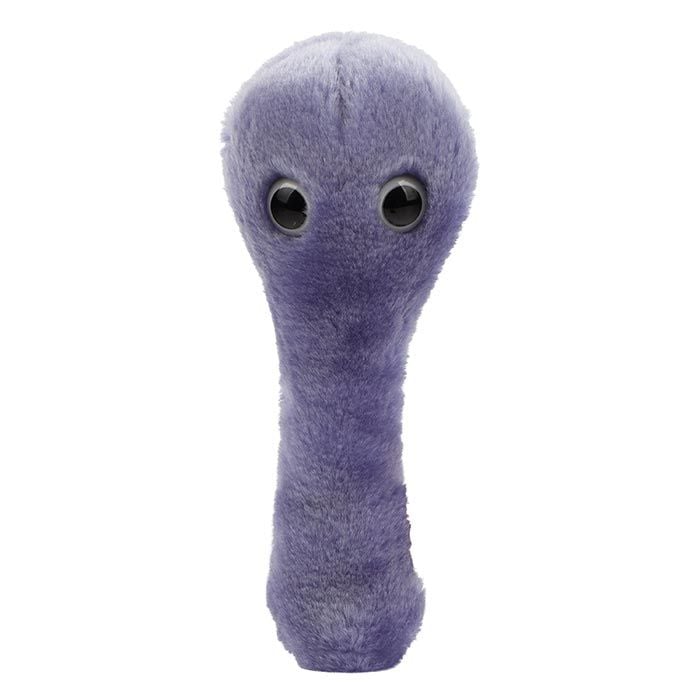 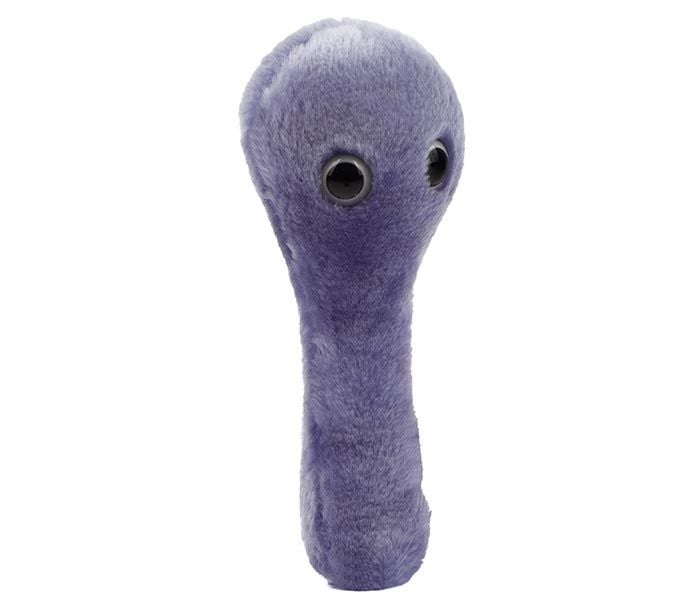 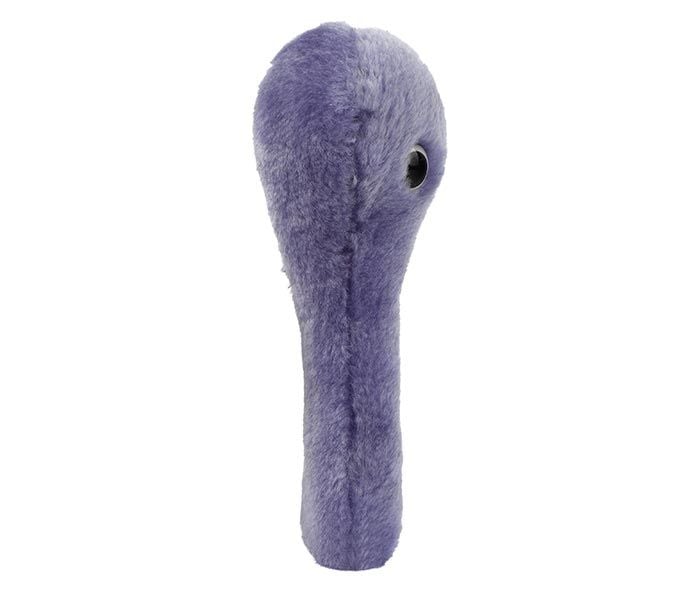 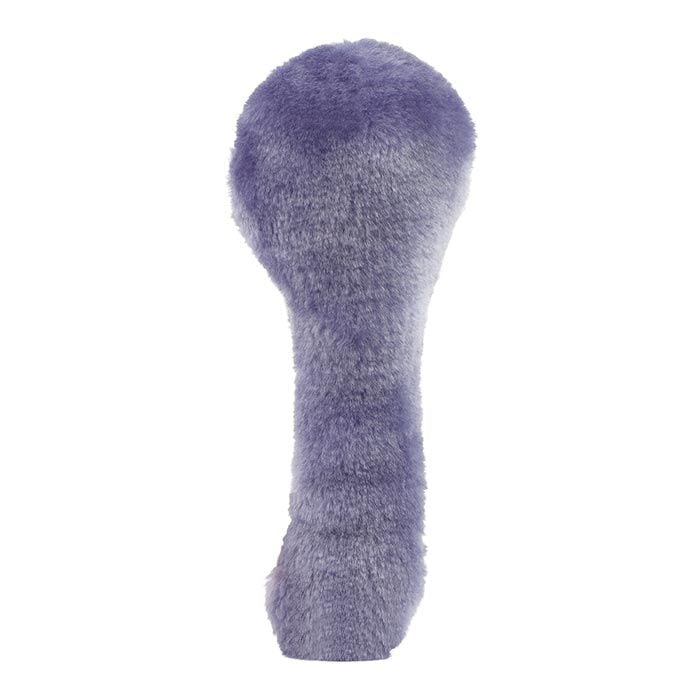 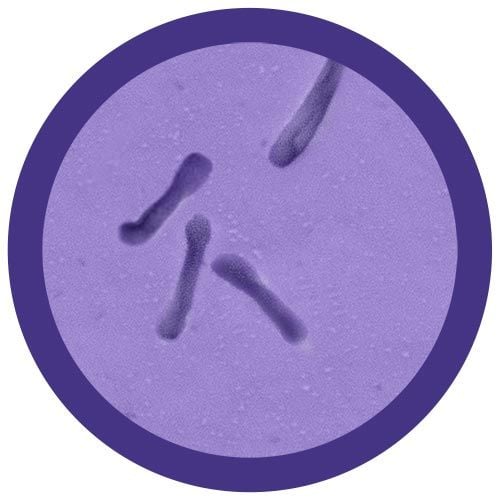 All about C. Diff (Clostridioides difficile)

FACTS: Clostridioides difficile, or C. diff for short, is a very common bacteria found in water, air, soil, and many other environments. However, it is becoming notorious as a cause of infections contracted in healthcare settings such as hospitals and nursing-homes. It can cause severe diarrhea and cramping, as well as inflammation of the colon – and in some instances it can be life-threatening.

C. diff infections typically strike when, or shortly after, a patient undergoes a regime of antibiotics. While targeted at virulent bacteria, antibiotic treatments also destroy many of the numerous beneficial bacteria that reside in the gastrointestinal tract. As these good bacteria succumb, competition for resources is reduced, allowing pathogenic bacteria such as C. diff to flourish.

Because healthcare patients often suffer from weakened immune systems (due to illness or age), they are particularly prone to C. diff infections. Furthermore, C. difficile can spread easily from one patient to others via the fecal-oral route – often on the hands of caregivers themselves. As a result, long-term stays in healthcare establishments further elevate the risk of infection.

Finally, C. diff has the ability to form hardy spores that can survive in harsh environmental conditions for months. While bleach-based disinfectants are effective against the spores, they are not always practical to use – which makes C. difficile an increasingly difficult problem for healthcare establishments. And their patients.