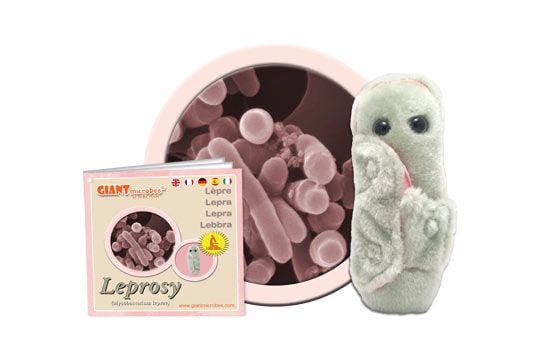 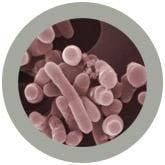 All about Leprosy (Mycobacterium leprae)

FACTS: Leprosy is an ancient disease which manifests itself as nerve damage, bulbous nodules, and skin sores. Although it is not very contagious and has an incubation period of many years, the horrifying disfigurement that leprosy produces has made it one of the more feared diseases.

First recorded by the Egyptians in 1500 B.C., leprosy is frequently mentioned in the bible and is traditionally credited with having tormented Job. Sufferers were historically cut off from their families and communities, compelled to carry warning bells, or condemned to leper colonies. And with some rationale: although leprosy itself will not cause body parts to fall off, as is commonly thought, it can damage the body sufficiently so that numbness and secondary infections ultimately result in horrifically deformed fingers and toes.

Fortunately, in the 1930’s drugs were discovered which could combat the disease, and by the 1960’s additional treatments were developed which could eliminate it. Leprosy is now a curable condition, and new infections worldwide have been plummeting. Provided treatment is administered in the early stages, permanent skin and nerve damage and disfigurement can now be prevented.

Nevertheless, in the poorest parts of the world where modern treatments are hard to obtain, leprosy continues to seek out its victims. But public health efforts are continuing, raising hopes that victory peals may soon ring to celebrate the permanent isolation of this ancient scourge.