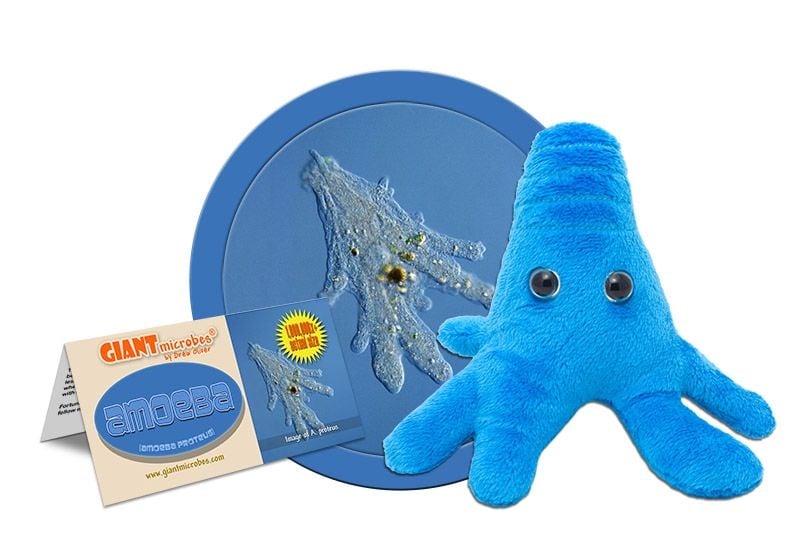 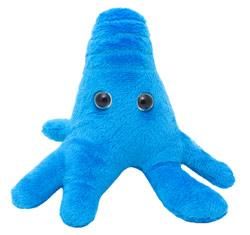 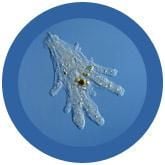 All about Amoeba (Amoeba proteus) - Blue