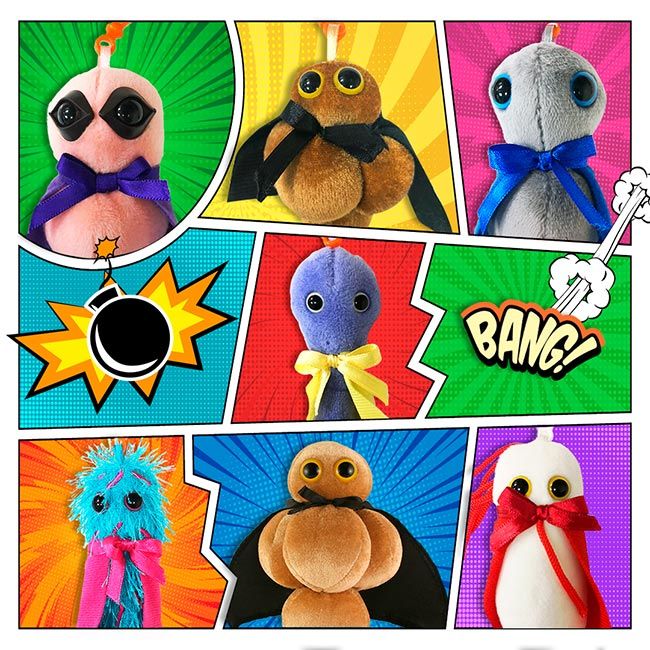 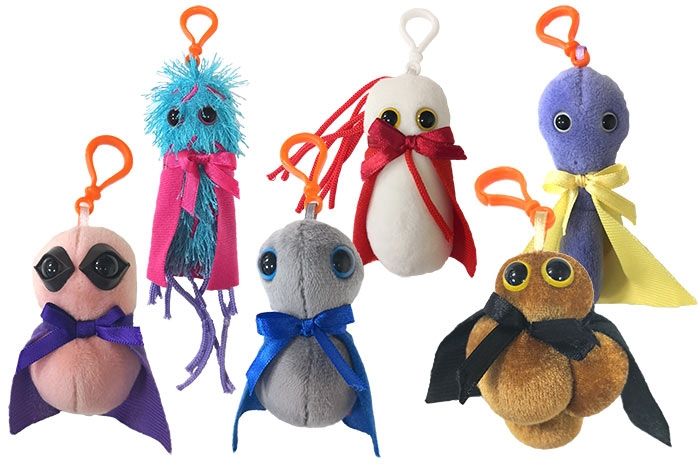 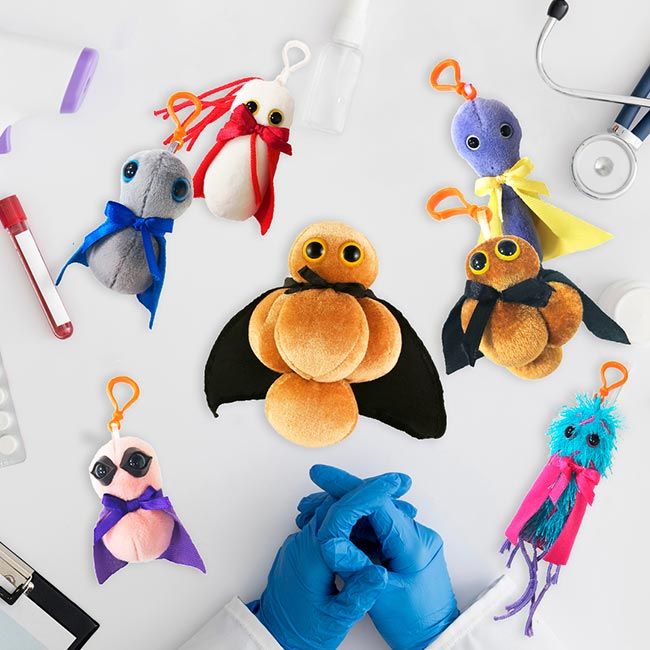 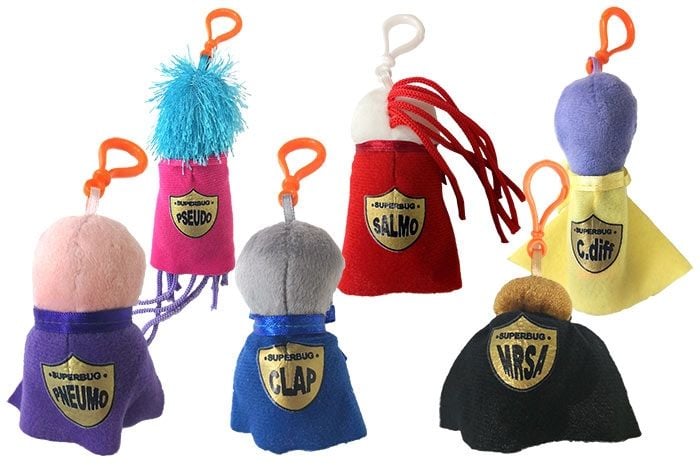 Welcome to the post-antibiotic era of superbugs! Microbes exposed to antibiotics will develop defenses against them. Over the last 75 years humans have used giant amounts of antibiotics, and thus created giant populations of drug-resistant microbes. These superbugs now gobble up our drugs for breakfast while fostering new untreatable infections.

All about Superbug 6-pack

The post-antibiotic era of superbugs has arrived! The story of antibiotic-resistant superbugs is complicated and not a very happy tale. But this is a critically important subject that we all should learn about. Since Alexander Fleming discovered penicillin, all antibiotics have been two-faced with benefits and disadvantages closely intertwined. Antibiotics cure bacterial infections and have saved millions of lives. Yet overuse of antibiotics has created vast populations of drug-resistant superbugs that eat our antibiotics for breakfast!

There are a number of causes of pneumonia, ranging from viruses to fungi to parasites to physical injury. The most common cause is Streptococcus pneumoniae.

Pseudomonas
Pseudomonas is a genus of common bacteria that lives in soil and water. Most species are harmless, yet some are opportunistic pathogens that will infect animals, plants and people. Pseudomonas aeruginosa is the type frequently associated with human disease.

In recent years, P. aeruginosa has evolved into a superbug resistant to most commonly used antibiotics.

Clap
The clap, or gonorrhea, is one of the most common sexually transmitted diseases. (The word "clap" comes from "clapier," the old French word for brothel.)

Salmonella
Discovered in 1885 by American veterinarian Daniel E. Salmon, Salmonella bacteria are among the leading causes of food poisoning in the world.

Poultry and eggs are among the most favored habitats for Salmonella – and should be handled with care. Unsanitary kitchen practices are often responsible.

C. Diff
Clostridium difficile, or C. diff for short, is a very common bacteria found in water, air, soil, and many other environments. However, it is becoming notorious as a cause of infections contracted in healthcare settings such as hospitals and nursing-homes. It can cause severe diarrhea and cramping, as well as inflammation of the colon – and in some instances it can be life-threatening.

MRSA
MRSA is a very common bacteria often found growing harmlessly on the skin. But some strains of this “superbug” are now resistant to virtually all known treatments.