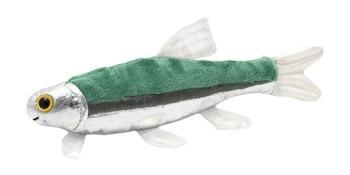 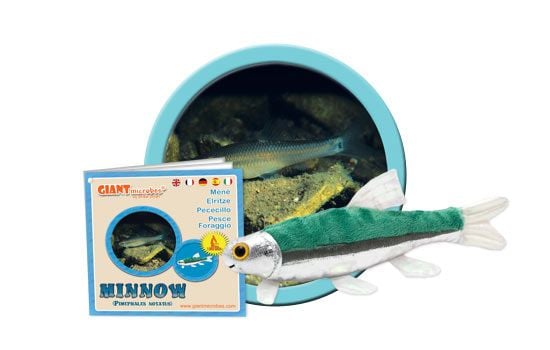 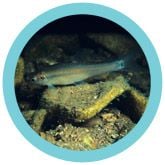 All about Minnow (Pimephales notatus)

FACTS: Minnows are small fish! Because of their diminutive size, the word minnow is often used derogatorily by the world's sharks. But minnows have much to be proud of.

There are hundreds of varieties, though Cyprinidae (or carp) are generally regarded as the true minnows. They can live in oceans, streams, rivers, ponds, lakes, bogs, and swamps. Some swim in schools; some are loners.

Some like it cold, some it like hot – when it comes to water temperature. They normally live between 3 and 10 years.

They are often silvery, though not always. In fact, goldfish are cyprinids too! Minnows are too small to be game fish, but unfortunate minnows very frequently end up being used as bait.

Most minnows are gentle herbivores, eating algae and small eggs. But some prefer small crustaceans and insect larvae. Some minnows build houses out of stones (for their eggs); some dig pits in the sand. Some "borrow" other fishes’ houses.

In fact, some scientists think the chemicals may serve to summon larger fish, who will prey upon their predators, allowing the minnows to escape. ("Sharks come over!")