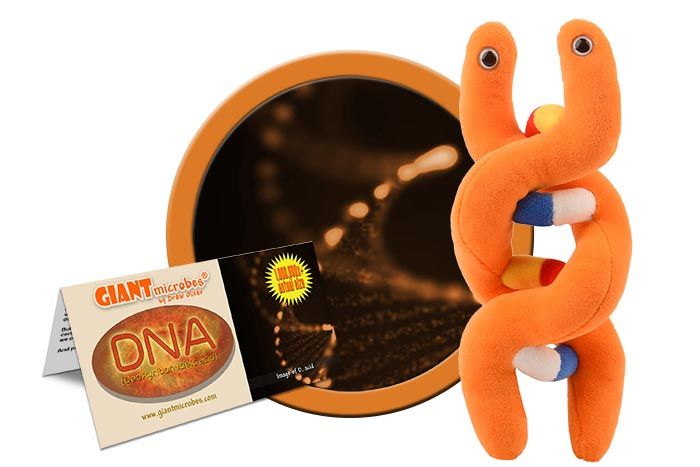 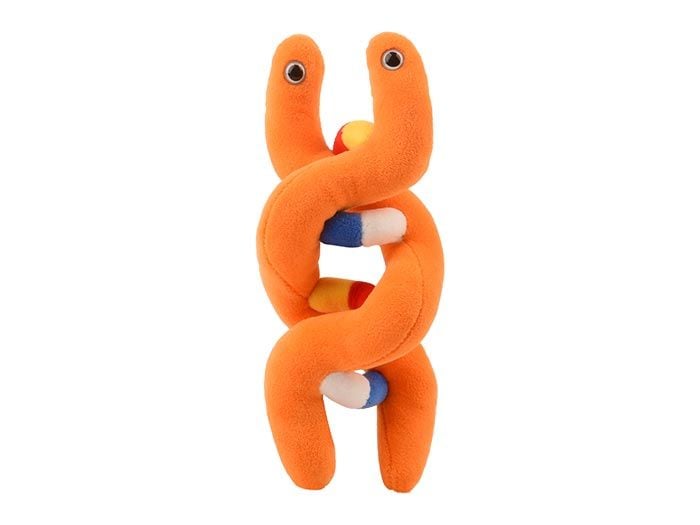 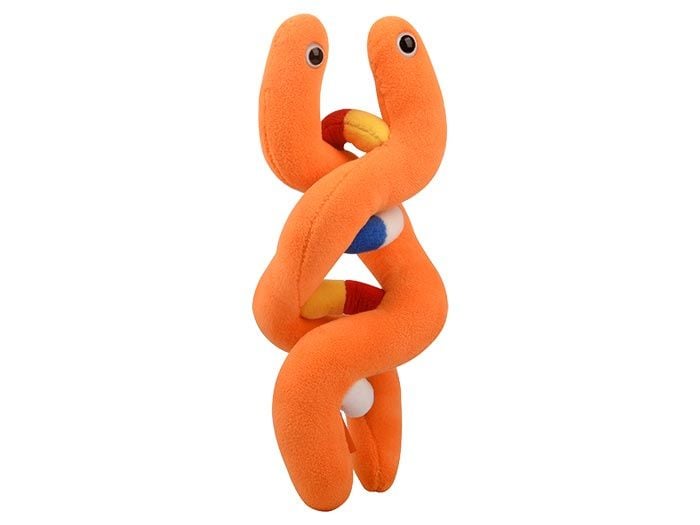 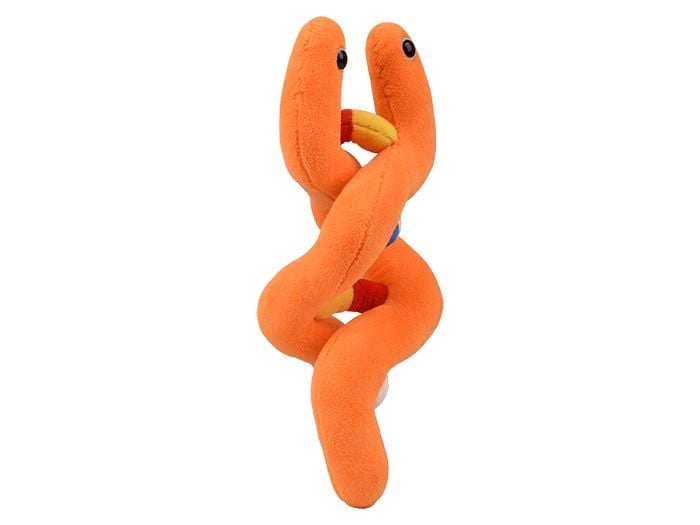 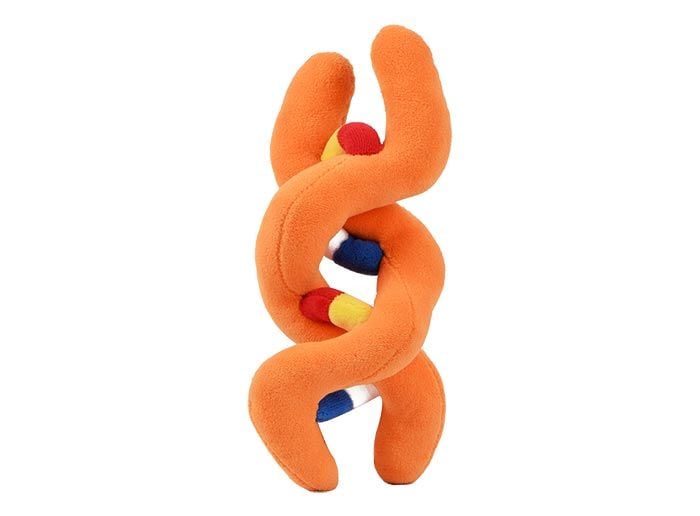 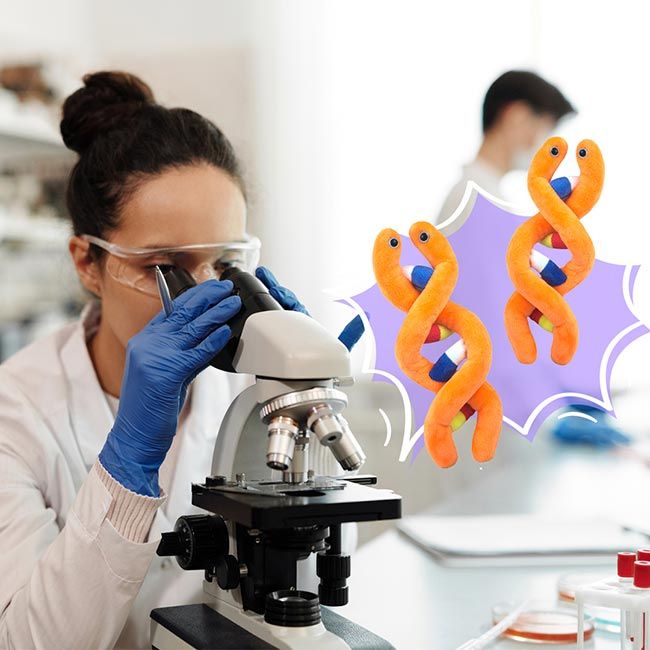 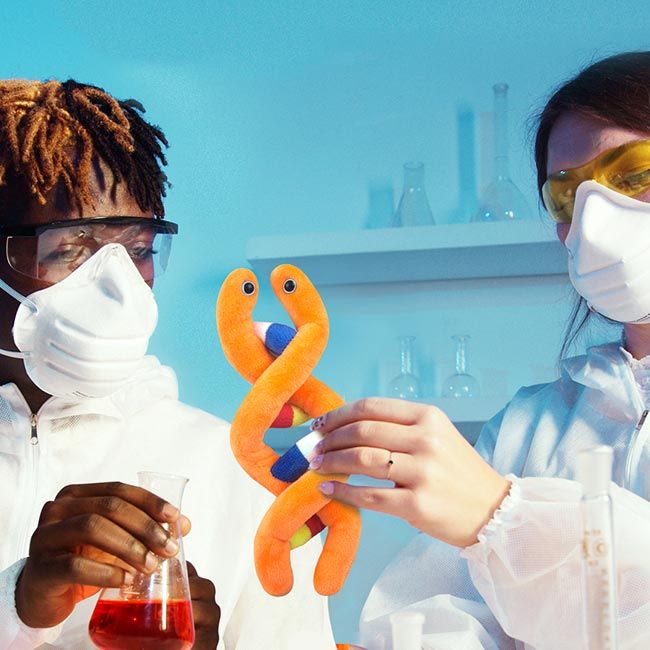 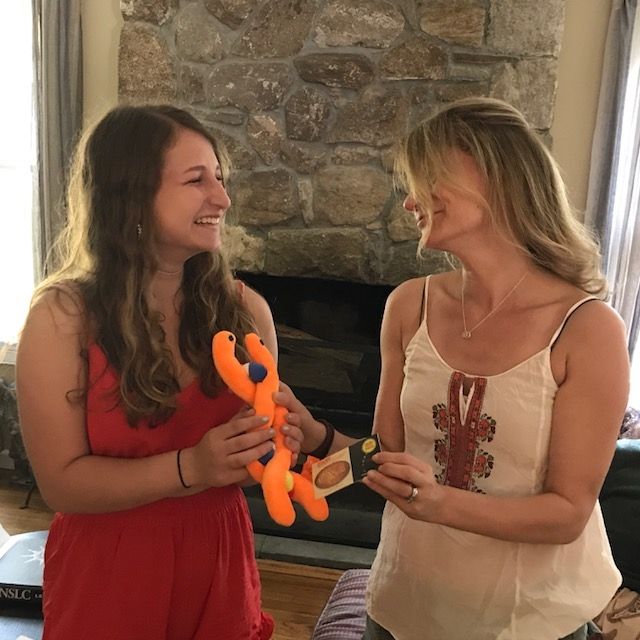 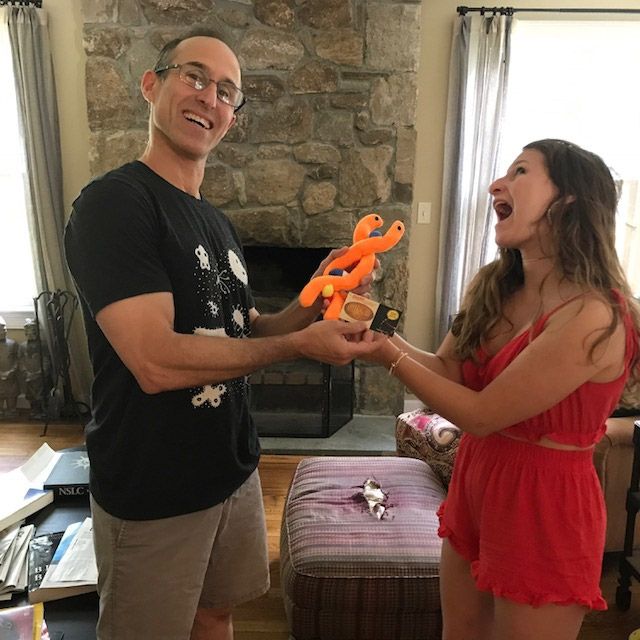 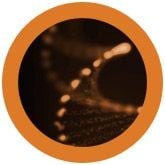 Deoxyribonucleic acid, or DNA, contains the genetic code that describes the physical characteristics of every known life form.

All about DNA (Deoxyribonucleic acid)

FACTS: Deoxyribonucleic acid, or DNA, is the amazing molecular double helix that contains the genetic codes for all known life. First identified in 1869 and accurately described in 1953, its very existence provides a new understanding about how life works.

The two spiraling strands that coil around each other are comprised of sugar and phosphate molecules which provide support for the code- carrying rows of base pairs. The four bases – adenine,(A), thymine,(T), guanine,(G), and cytosine,(C) – always have a matched pair, A’s with T’s, G’s with C’s. As a result, the 4 letter code is effectively duplicated, greatly enhancing its stability and allowing for efficient replication.

And what can you spell with this 4 letter alphabet? A series of 3 letter words which specify the 20 amino acids needed to make all of the proteins necessary for life.

The human genome contains about 3 billion letters (bases), or a billion words (codons). These words, collected in 23 chromosomes, describe the more than 20,000 genes that are the substance of our bodies. Some genes take a few hundred words to describe, some take hundreds of thousands.

But the tiny variations in the words are sufficient to fashion the great diversity of creatures on the planet, and the uniqueness of every human being that has ever lived.