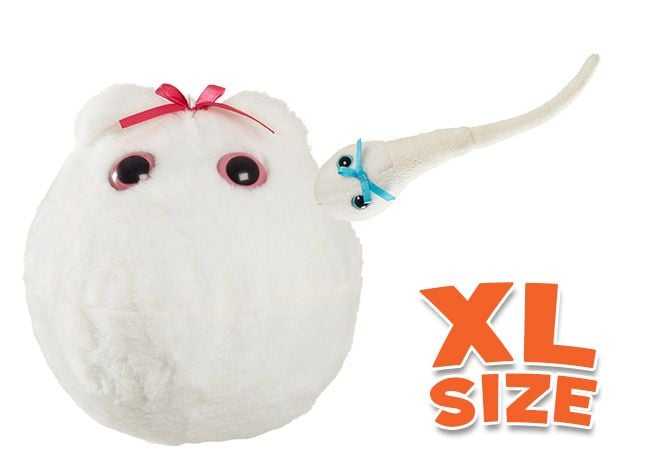 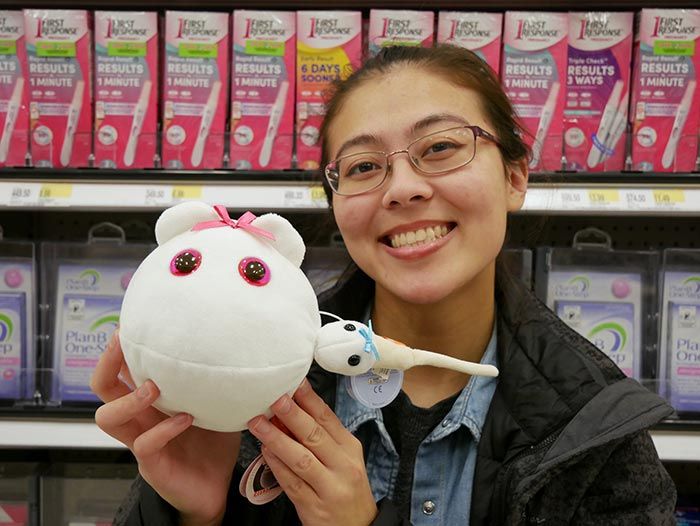 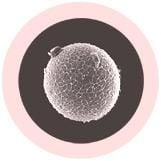 Our egg cell would love to be the newest member of your family -- or get donated to someone special!