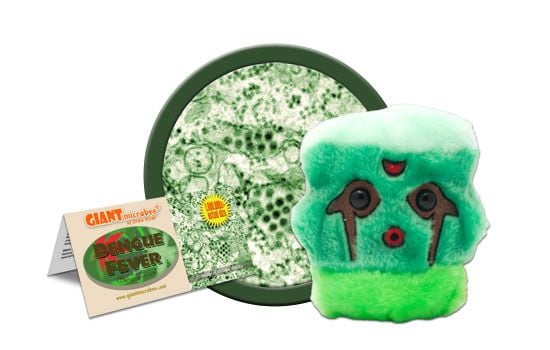 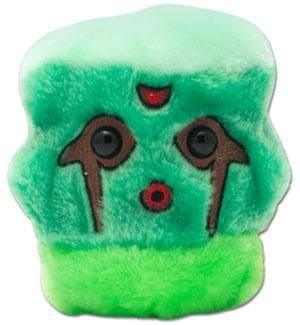 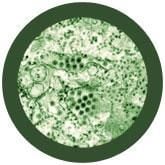 All about Dengue Fever (Dengue virus)