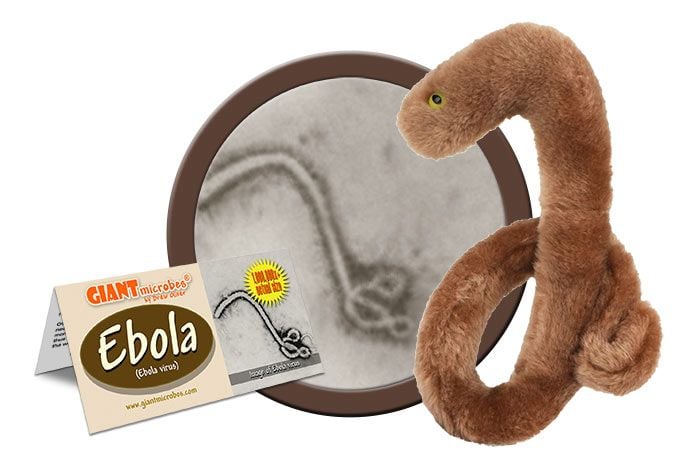 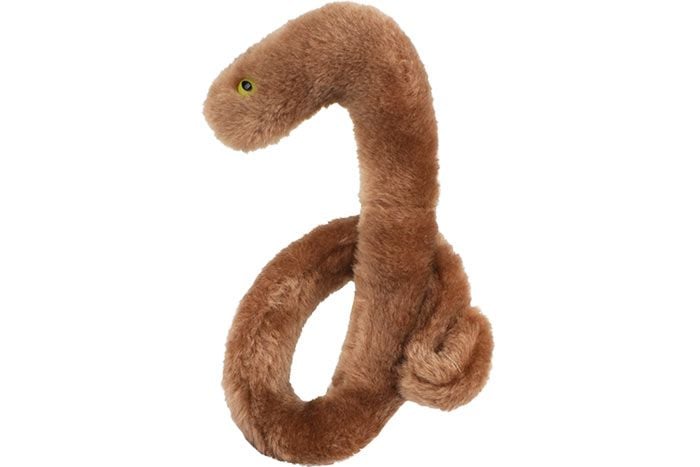 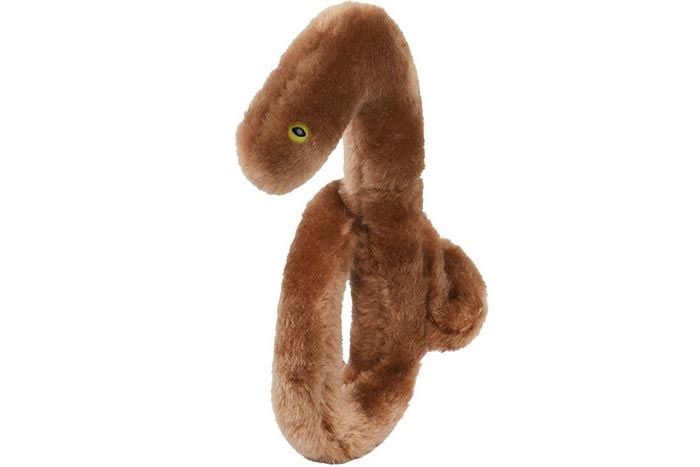 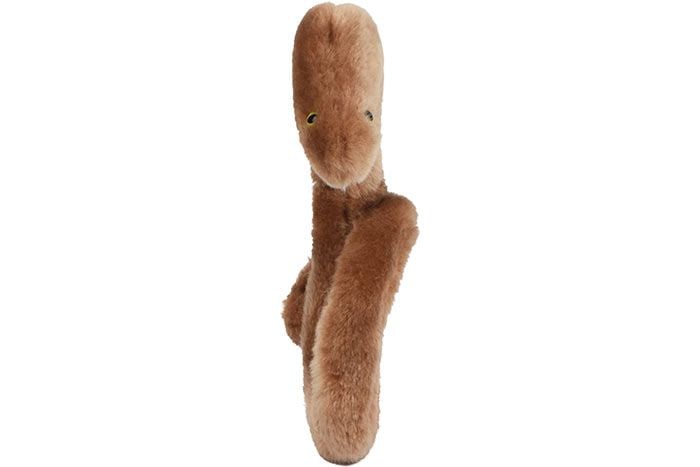 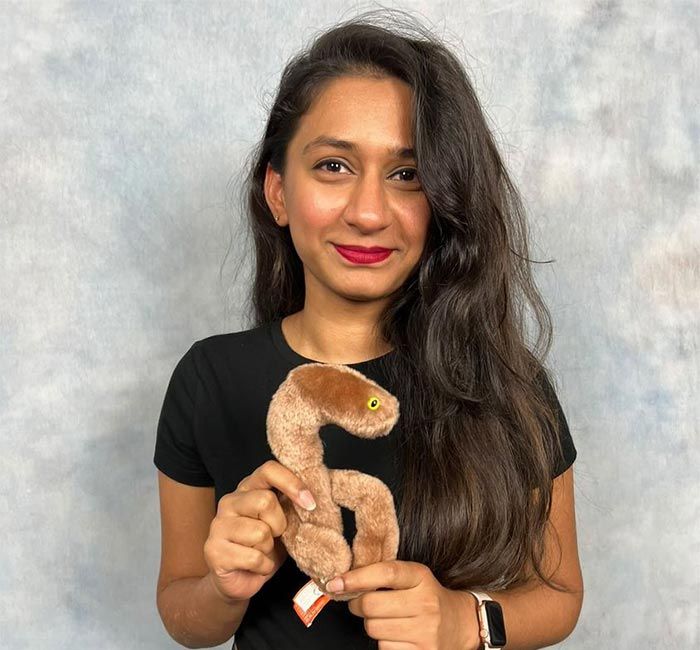 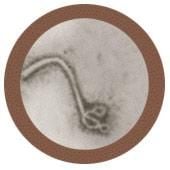 All about Ebola (Ebola Virus)

FACTS: Although the origins of Ebola hemorrhagic fever are unknown, the Ebola virus was first recognized in 1976 near the Ebola river in the Congo in Africa.

You do not want to get Ebola. A short incubation period of 2 to 21 days presages symptoms which include fever, aches, sore throat, and weakness, followed by diarrhea, stomach pain, vomiting, and both internal and external bleeding. And then, for between 50-90% of victims, death.

Because the initial symptoms mimic those of many diseases, it can be difficult to diagnose Ebola correctly. And for decades, cases occurred only sporadically. In several years since 1976, there were no identified cases -- and when there were cases, they were often the result of nosocomial transmission (transmission in a health-care setting).

However, in 2014 Ebola shed its secretive persona and became a widespread global menace, demanding public media and political attention. Though Africa continues to suffer the brunt of this villainous virus, the world population is now also acutely aware of its danger.

Nevertheless, given the number of microscopic malefactors in the world, don’t worry: if you’re under the weather, you probably have something else.