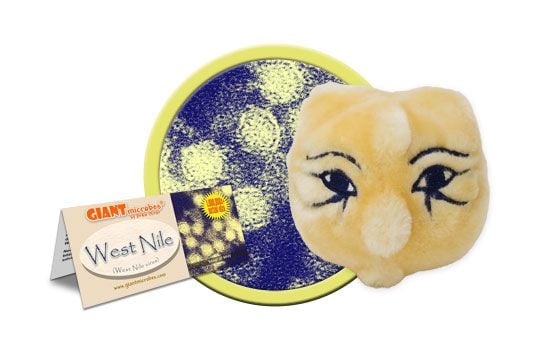 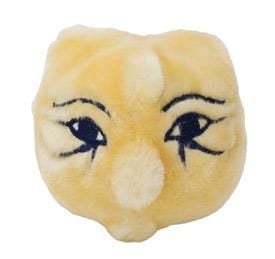 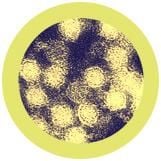 FACTS: West Nile virus is a mosquito-borne illness primarily found in Africa, West Asia, and the Middle East. It was first identified in Uganda in 1937 on the west side of the White Nile, one of the two tributaries of the Nile.

In recent years, the virus has been methodically spreading around the globe. But while West Nile outbreaks regularly attract a flood of media attention, about 80% of infected people experience no symptoms at all. Most of the rest experience flu-like symptoms, or West Nile fever, often accompanied by skin rashes on the chest and back.

However, in certain cases (less than 1%), West Nile virus penetrates the tissue in or around the brain and spinal cord, causing encephalitis and meningitis. In these rare instances, West Nile virus can cause paralysis, convulsions, coma, and even death.

While West Nile virus can infect many animals (its impact on horses is commonly cited), it most frequently afflicts birds – and the presence of dead birds in a community can be a harbinger of a West Nile virus outbreak. But mosquitoes are responsible for transmitting the virus from birds to humans, and as a result some communities institute mosquito control measures after warning signs appear. Reporting dead birds to public officials can help contain the threat posed by West Nile virus.

Nevertheless, it’s wise to take extra precautions to avoid all mosquito bites during outbreaks – knowing which mosquitoes are infected is like solving the riddle of the sphinx.