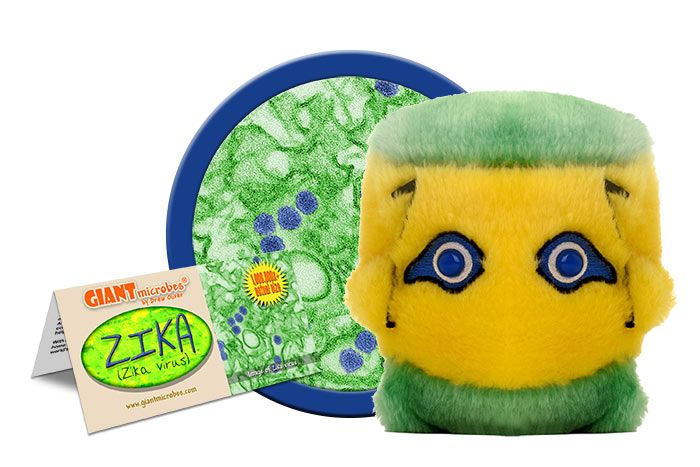 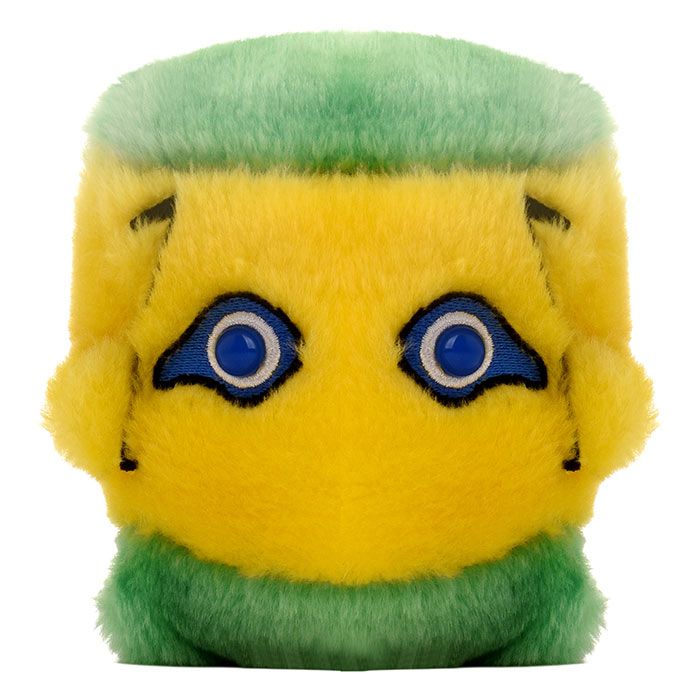 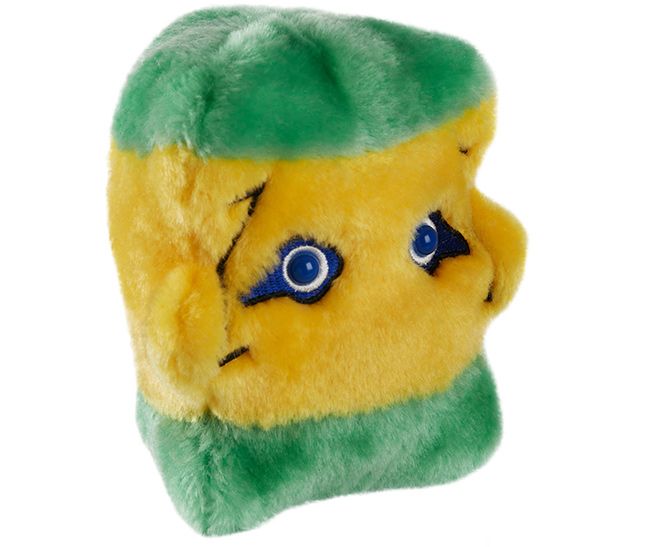 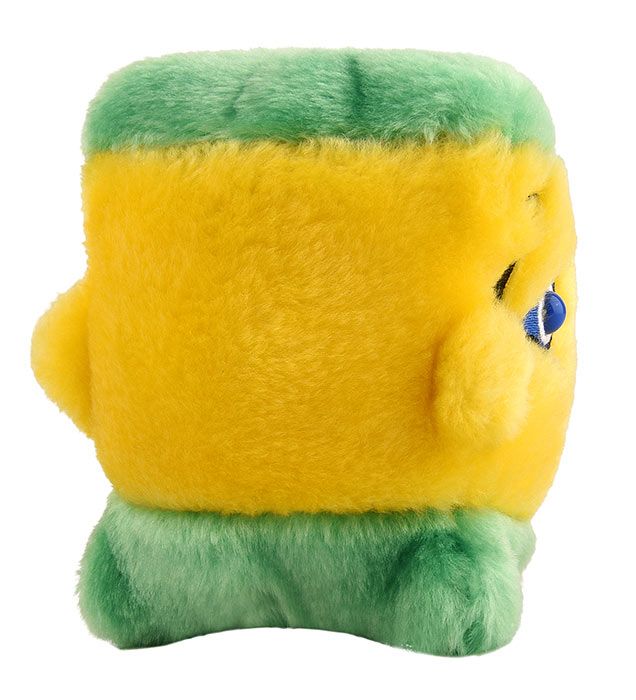 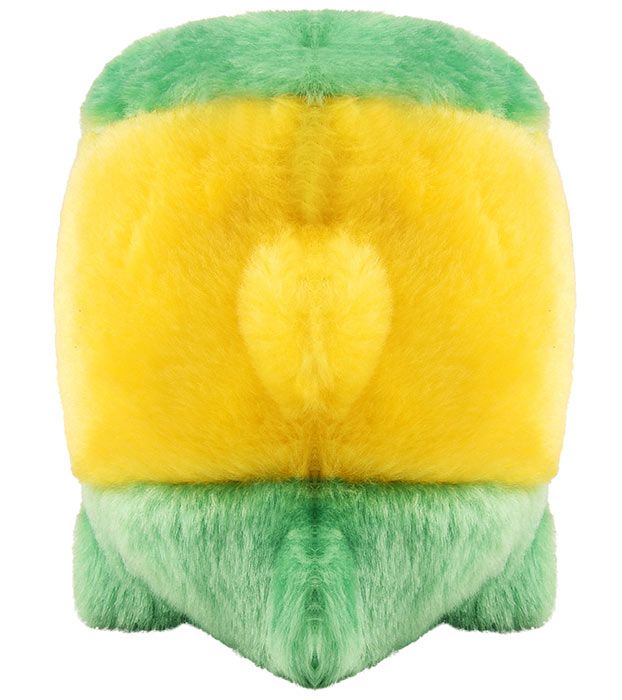 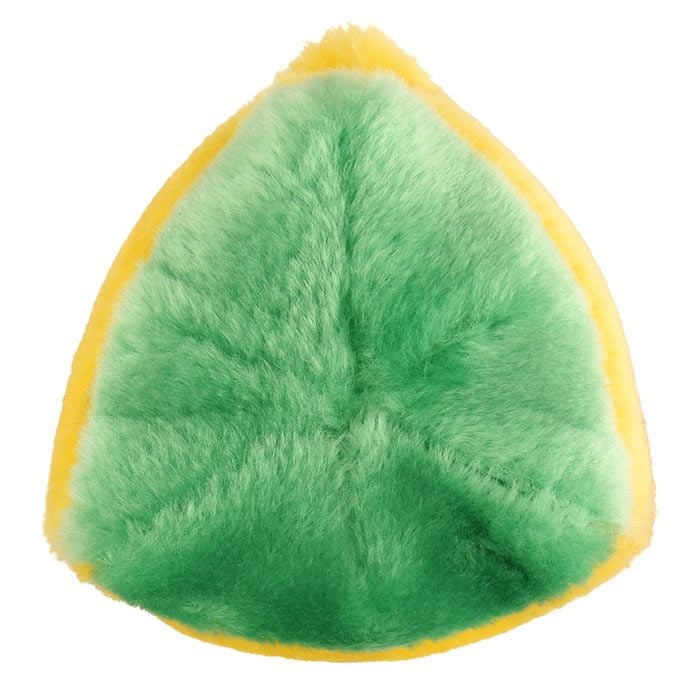 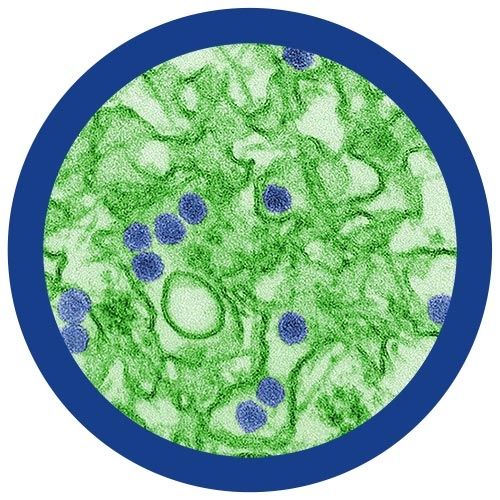 This virus was discovered decades ago in an African forest named Zika. Transmitted mainly by the Aedes mosquito, Zika has spread dramatically across the Americas.

All about Zika (Zika virus)

FACTS: Zika is a virus that causes a disease known as Zika virus disease. It is transmitted to people primarily by the bite of an infected Aedes mosquito, which can also spread other endemic diseases such as Dengue fever. Zika is mainly found where this mosquito lives: tropical Africa, Asia and the Americas.

Zika was discovered in 1947 in the Zika forest of Uganda. For years there were few reported human cases. Zika symptoms are usually mild and similar to those of other diseases (fever, rash, joint pain), so many cases were not recognized.

In 2015 an outbreak in Brazil coincided with a dramatic increase in birth defects. Since then, Zika has spread rapidly to other countries and the WHO has declared it a public health emergency. In 2016 the U.S. CDC even issued travel warnings for pregnant women. Increases in population and global travel have helped spread this once rare disease. There are no specific treatments or vaccines yet available, so it is best to avoid the bite of the Aedes mosquito which is mostly active during the morning and daytime. Of course the malaria-causing Anopheles mosquito is mostly active at night, so there really are no good times when it comes to mosquitos.