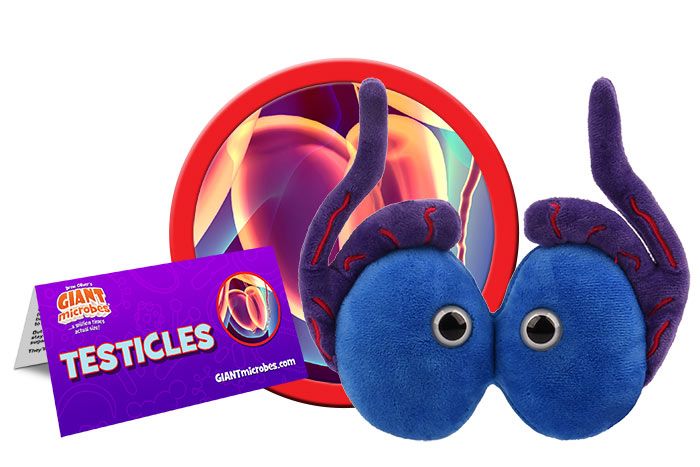 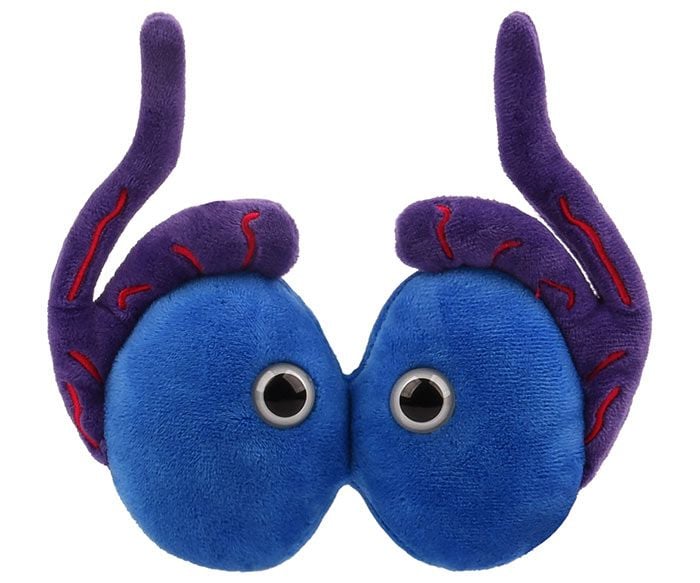 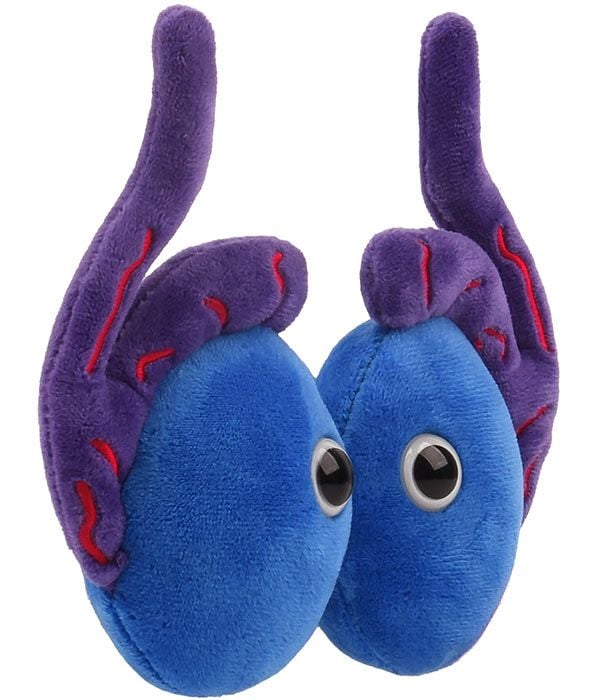 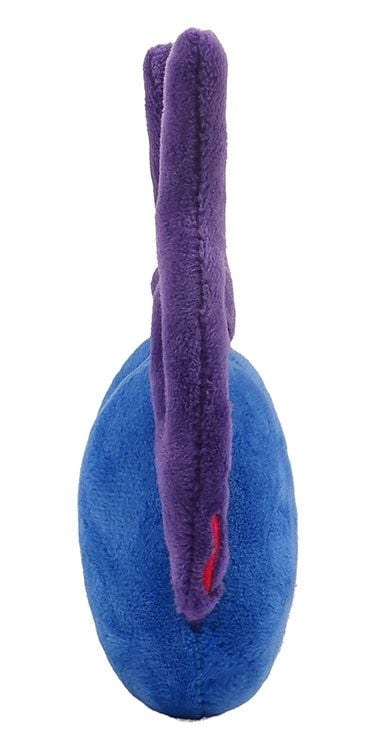 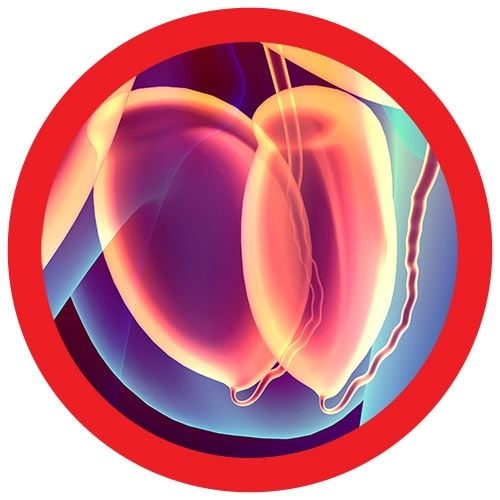 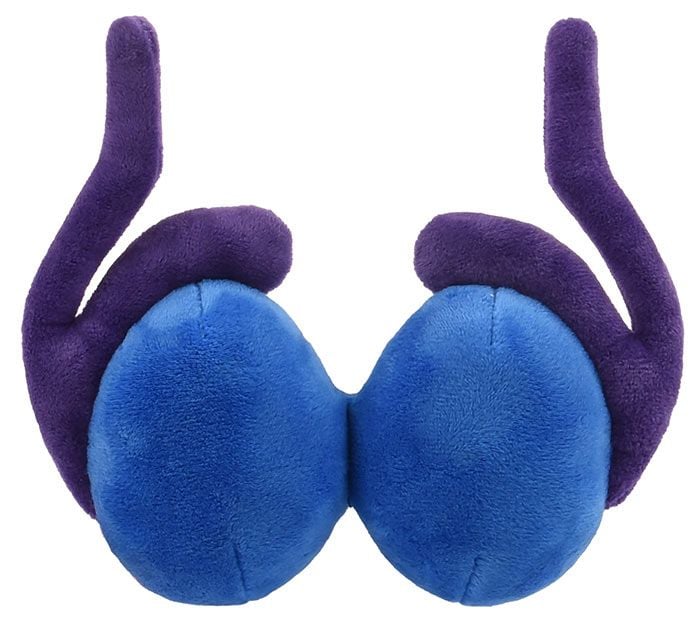 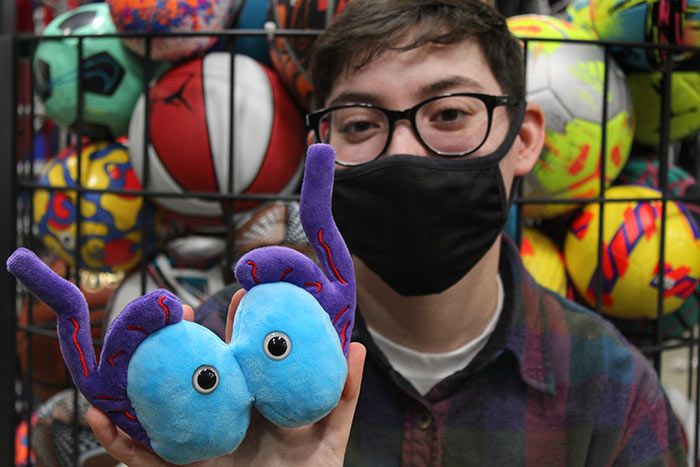 You’ll have a ball with our adorably memorable Testicles plush! Testicles, also known as testes or male gonads, have two functions: production of sperm and production of hormones. The average man makes over 1,000 sperm per second in his testicles!

This adorable plush representation of Testicles is fun and a great way to learn. Soft, cuddly and makes the most memorable get well gift for loved ones post vasectomy and other surgeries. Give a soft touch and good feeling to those dealing with Testicular disease and disorders. Makes a unique gifts for students, urologists, surgeons, other healthcare professionals, educators and anyone with a healthy sense of humor!

Sperm comes from the word “seed” in Greek, and the average man makes over 1,000 sperm per second in his testicles. Sperm are produced within tube-like canals called seminiferous tubules. There are hundreds of these 2-foot long tubules. Sperm mature for about 100 days within long coiled tubes called the epididymis. At release, sperm travel through the vas deferens into the urethra and then outside of the body. Of course, only one sperm will have the chance to fertilize a mother’s egg and pass along the father’s good looks and personality – so for every winner, there are countless also-rans who will never get the chance to be a dad.

Testosterone is the main hormone produced by the testicles. This androgenic hormone is secreted by cells that lie between the seminiferous tubules, known as the Leydig cells. The testicles produce other substances as well such as inhibin B, insulin-like factor 3 and oestradiol. Testosterone is responsible for the development of muscles, body hair, deeper voice and other male characteristics during puberty. Before birth it is involved in the growth of male sex organs. During adulthood testosterone helps you have a ball in life, playing a role in the sex drive, sperm production and the maintenance of overall health.