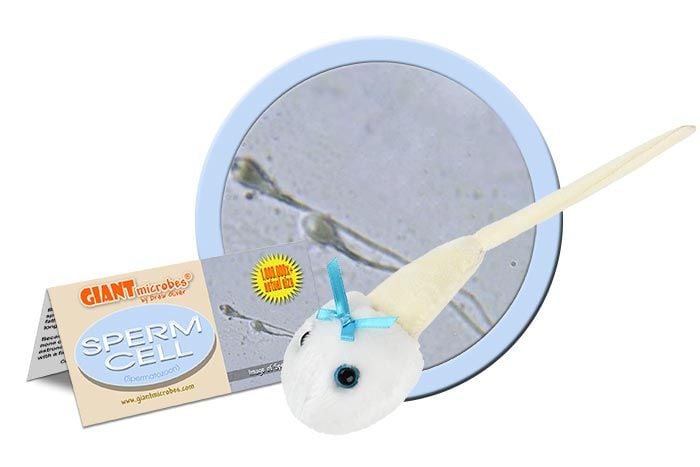 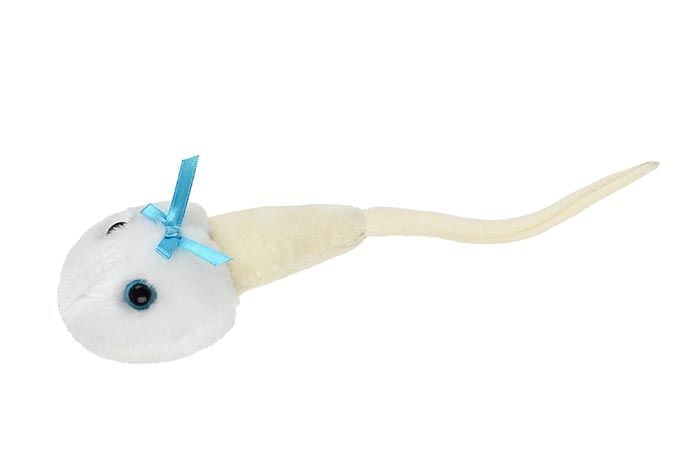 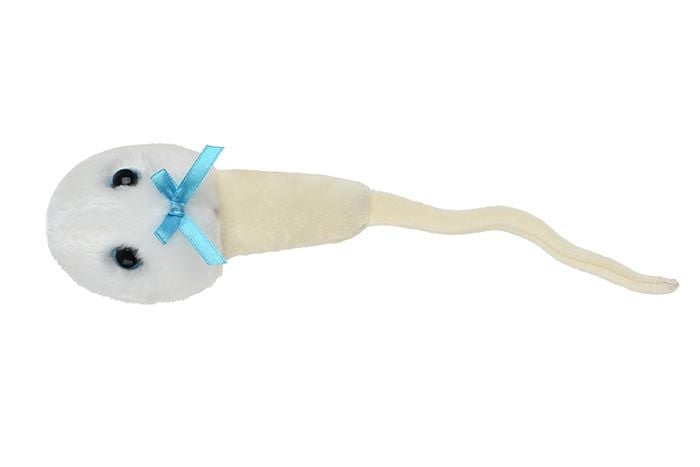 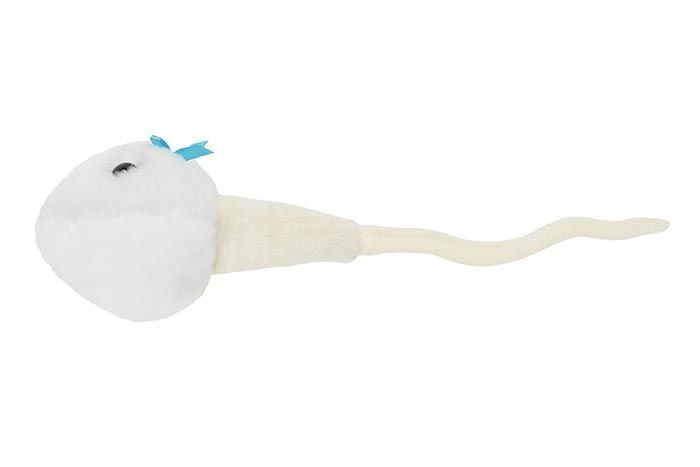 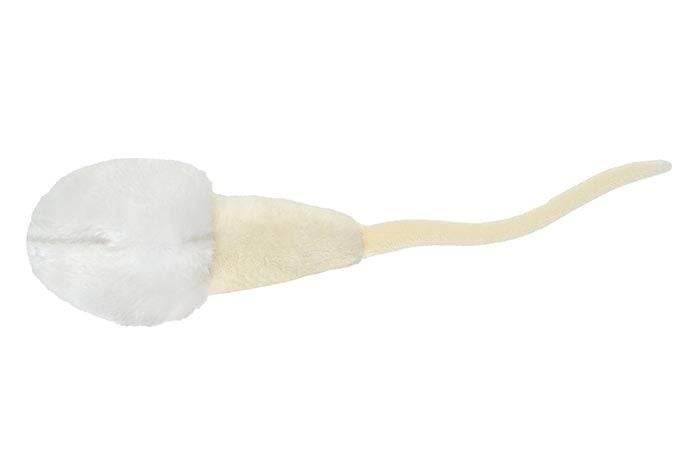 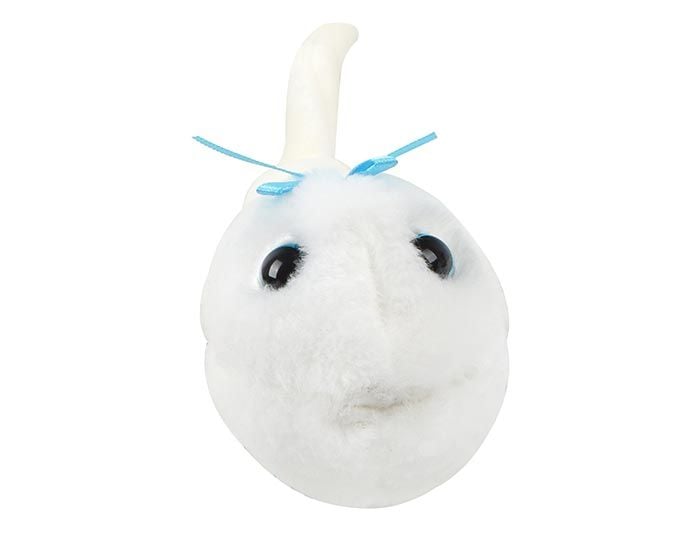 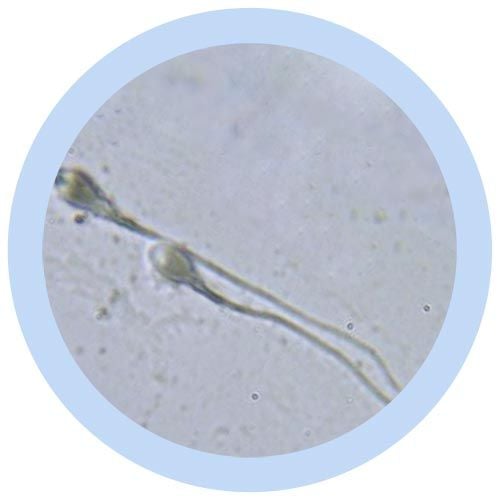 Our little man is the stuff of legends. You can bank on it!

All about Sperm Cell (Spermatozoon)

FACTS: Success may have a thousand fathers, but children have only one – and it is quite remarkable how they end up with him.

Sperm comes from the word “seed” in Greek, and the average man makes over 1,000 sperm per second! Of course, only one sperm will have the chance to fertilize a mother’s egg and pass along the father’s good looks and personality – so for every winner, there are countless also-rans who will never get the chance to be a dad.

But it’s no wonder the winner is so special. It takes about 100 days for each tiny sperm cell to become mature enough to fertilize an egg. And many sperm are reabsorbed by a man’s body before getting even the chance to try. Of the contenders that do get the opportunity, half lose their way blundering into the wrong fallopian tube!

But with the field narrowed, the competition becomes a fierce trial of speed versus stamina: sperm with the smaller Y-chromosome – which father boys – swim faster; sperm with the female X-chromosome live longer – up to 5 days inside a woman’s body.

Because an egg is only fertile for a day or so, in most instances, none of the sperm succeed. But every now and again, one beats the astronomical odds. A baby is conceived and begins to grow – and with a father who’s one in a million.