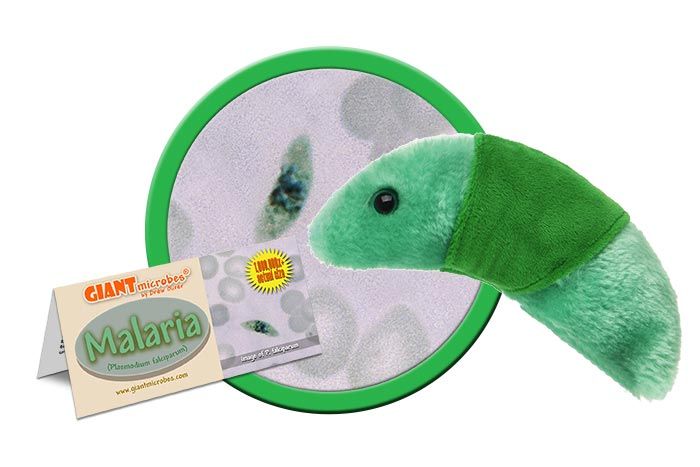 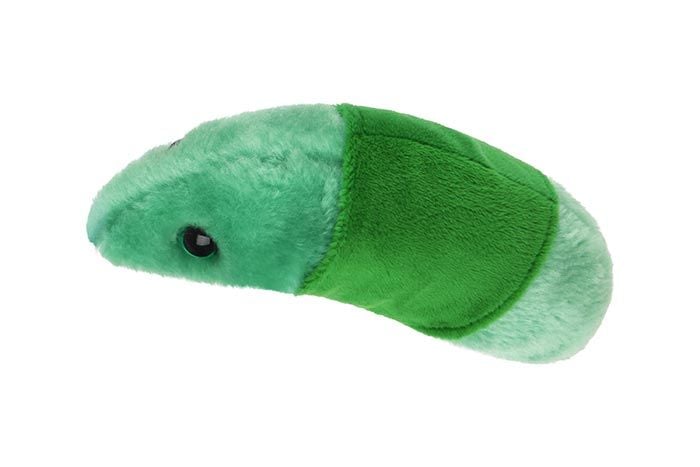 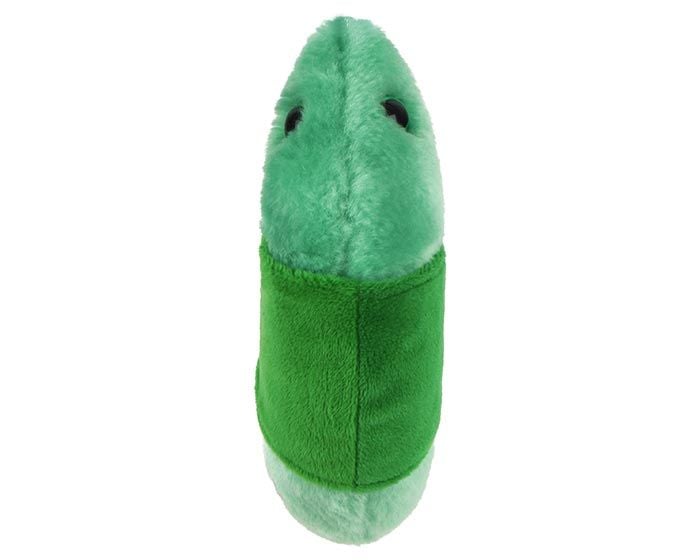 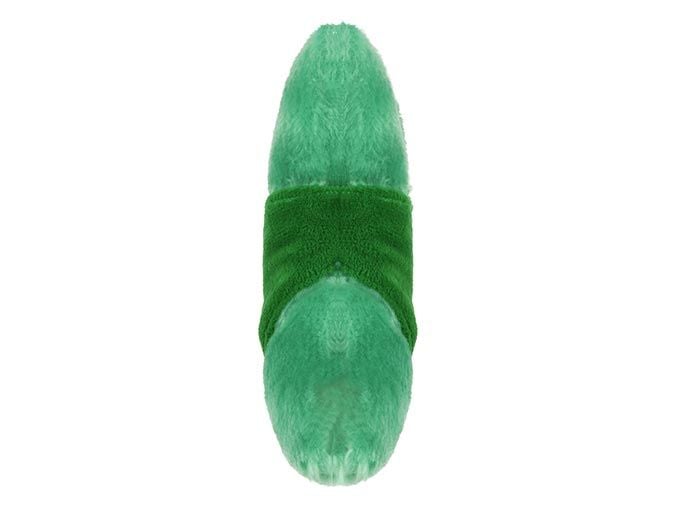 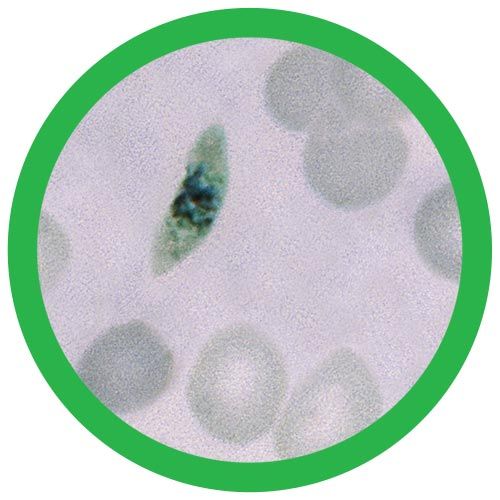 Malaria is the work of Plasmodium falciparum transmitted by the Anopheles mosquito. A public health tool for awareness about prevention.

All about Malaria (Plasmodium falciparum)

FACTS: Malaria (Italian for "bad air") is the work of the Plasmodium parasite and the Anopheles mosquito. When the mosquito stings an infected person, parasites are absorbed as it draws up blood. As the mosquito continues her rounds (only the females are bloodsuckers), the parasites are distributed and the disease spreads. The liver is the initial locus of infection, but as red blood cells are subsequently attacked and compromised, they explode releasing the toxins that cause the fever and chills typical of the disease.

Once found throughout the tropics and subtropics, malaria has been all but eradicated from the developed world. (Early control efforts were instrumental in facilitating the completion of the Panama Canal.) In addition, tropical travelers can take anti-malarial drugs, use insect repellent (particularly at dawn and dusk when mosquitoes feed), wear long clothing, and sleep under nets or in protected housing.

However, for nearly 40% of the world's population, even these basic precautions can be unaffordable or impractical. As a result, up to half a billion people a year worldwide develop malaria, with more than a million fatalities, mostly African children.

Past eradication efforts have been doomed by resistance (both biological and political) to some of the insecticides and drugs used to combat Anopheles and Plasmodium. New efforts are now underway, and every 30 seconds counts...