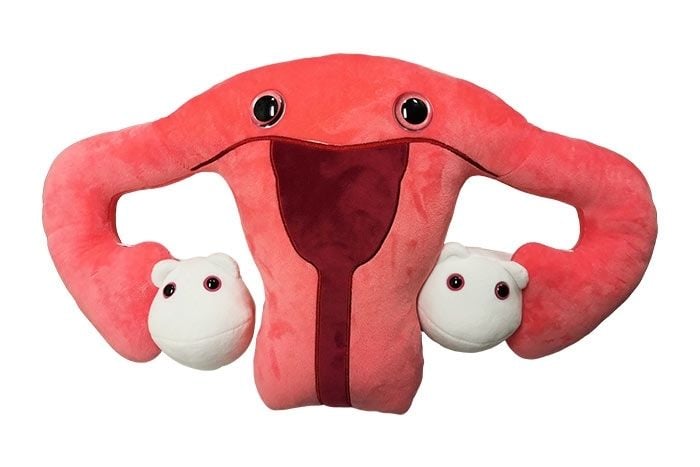 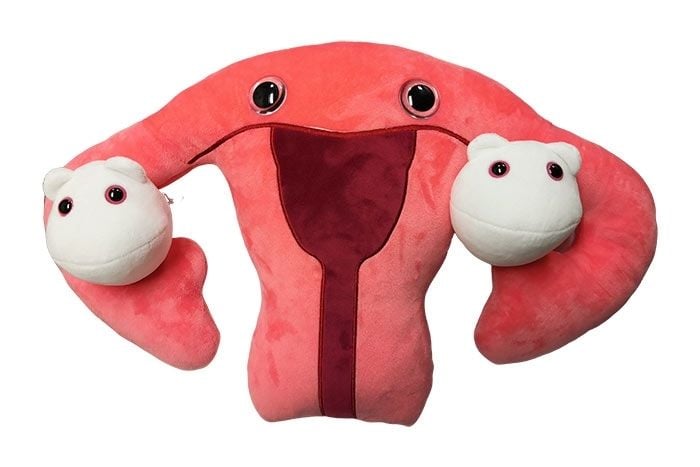 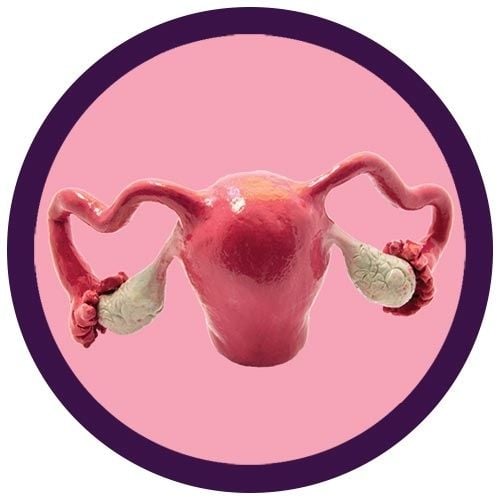 Everyone starts life in a woman’s uterus where we develop during pregnancy. Each side of the uterus has an ovary with thousands of human eggs.

All about Uterus Gigantic 18"

FACTS: Everyone starts life in a woman’s uterus where we develop during pregnancy. The uterus is shaped like an inverted pear. The fallopian tubes are on both sides along with two ovaries containing thousands of human egg cells. The ovaries also secrete the female hormones estrogen and progesterone.