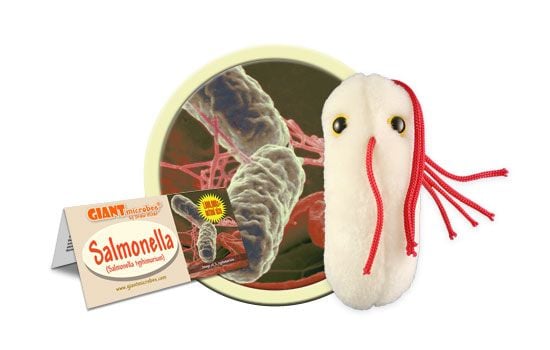 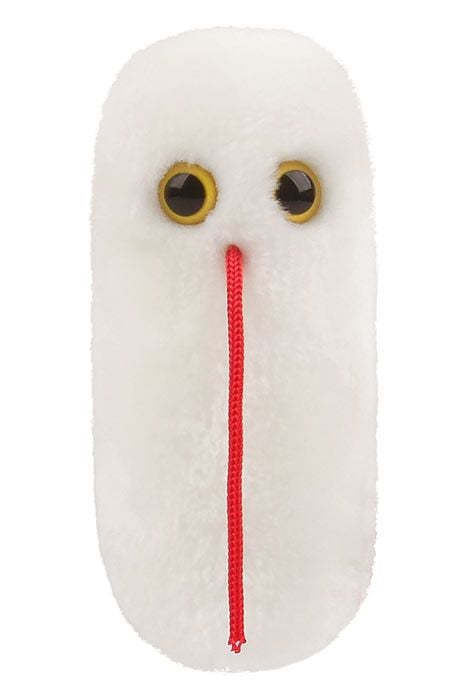 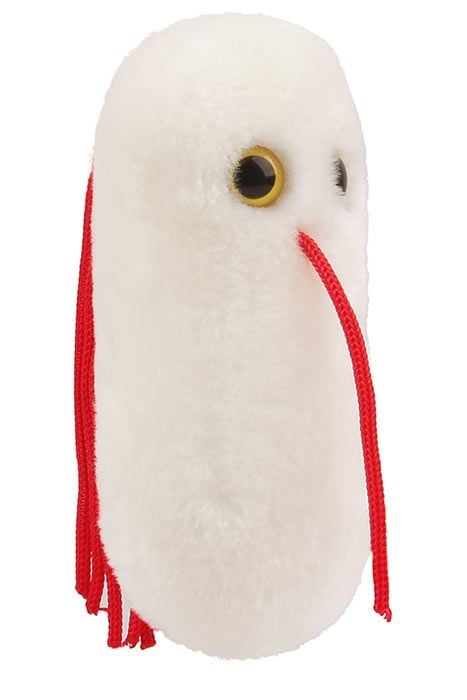 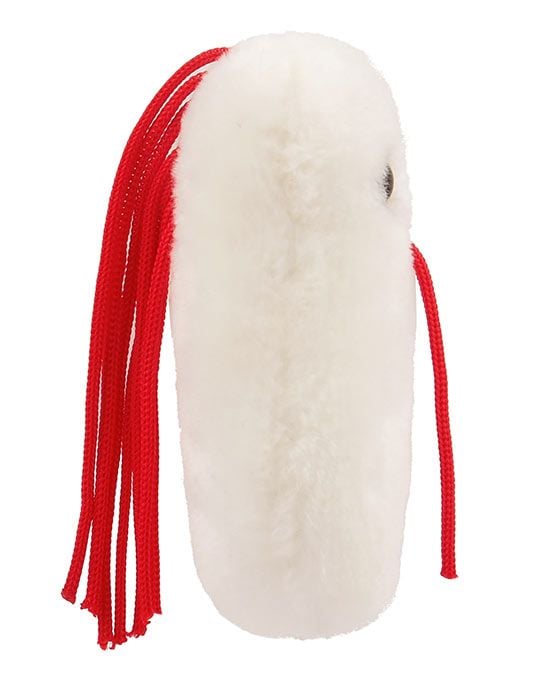 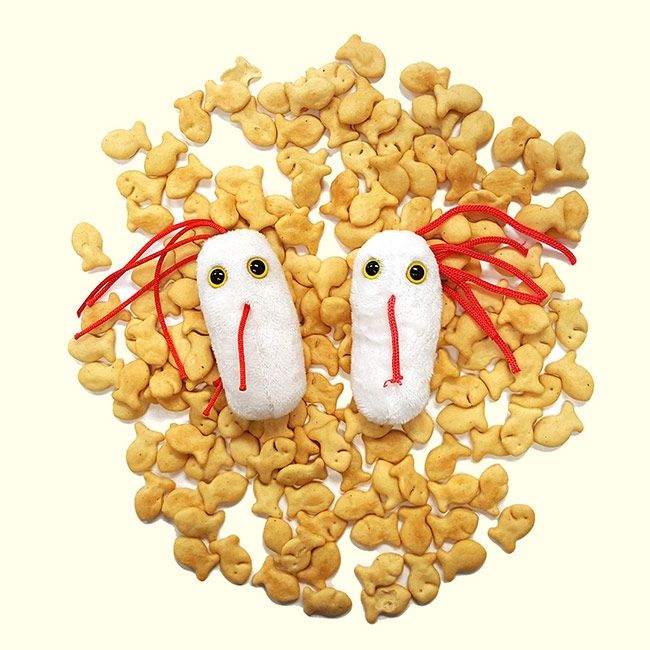 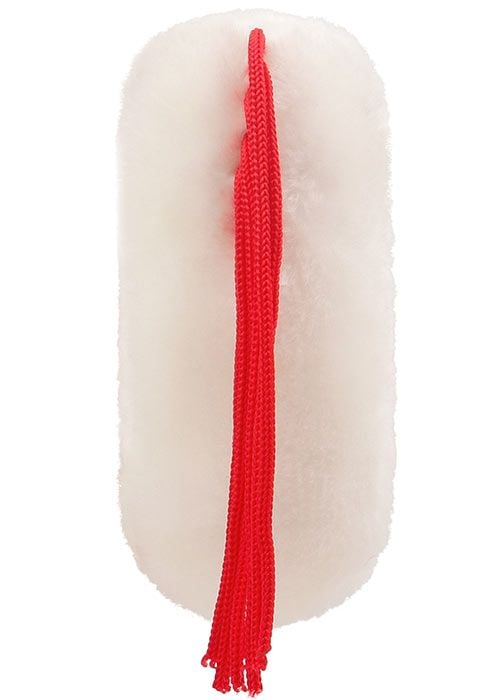 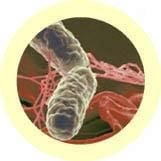 FACTS: Discovered in 1885 by American veterinarian Daniel E. Salmon, Salmonella bacteria are among the leading causes of food poisoning in the world.

Salmonella are very common and can be found on many foods. Pets can be carriers as well, particularly reptiles. However, poultry and eggs are among the most favored habitats for Salmonella – and should indeed be handled with care.

So how do Salmonella bacteria cross the microbial road to get to their next victim? Caesar-salad dressing, homemade eggnog, ice cream, mayonnaise, hollandaise sauce, and frostings are common pathways, not to mention undercooked chicken. Unsanitary kitchen-practices, such as neglecting to thoroughly wash hands, utensils, and surfaces that have been in touch with raw food, are often responsible as well.

Salmonella infections typically occur after an incubation period of 6 to 48 hours, last less than a week, and require no medical treatment. However, in severe cases – most commonly in the young, old, and those with impaired immune systems – dehydration from excessive egestion calls for hospitalization. (And if the bacteria escape the confines of the gastrointestinal-tract and infect the blood-stream, immediate hospitalization is mandated.)

Though long-term effects are rare, it can sometimes take months before gastro-intestinal harmony is fully restored. (In very rare instances, arthritic-pains known as Reiter's syndrome can also develop.) So don't be bird-brained: wash your hands and eat cooked food, or you may swallow Salmonella – and get egg on your face.