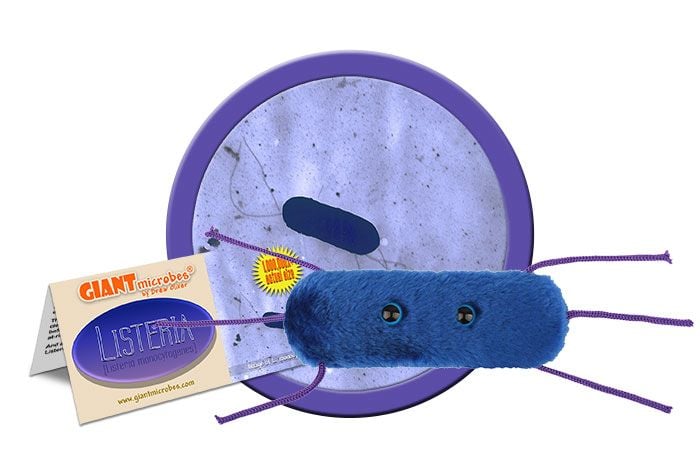 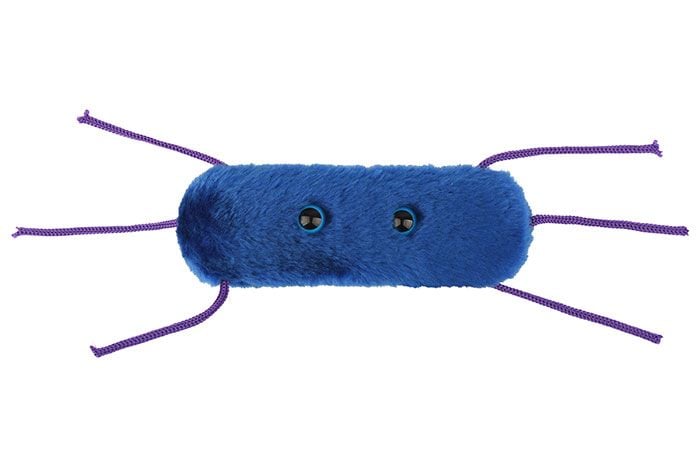 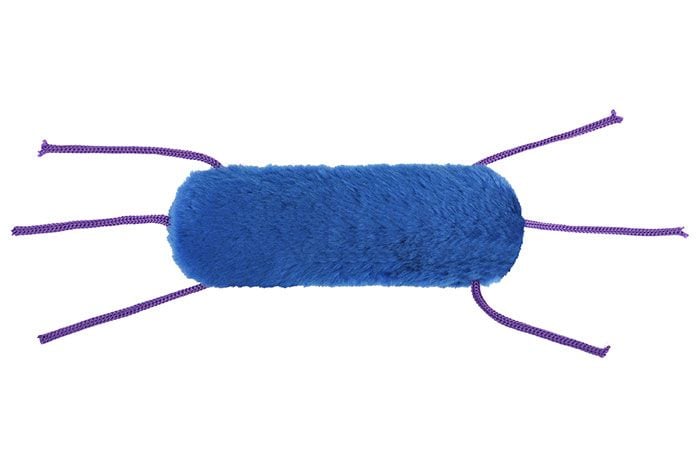 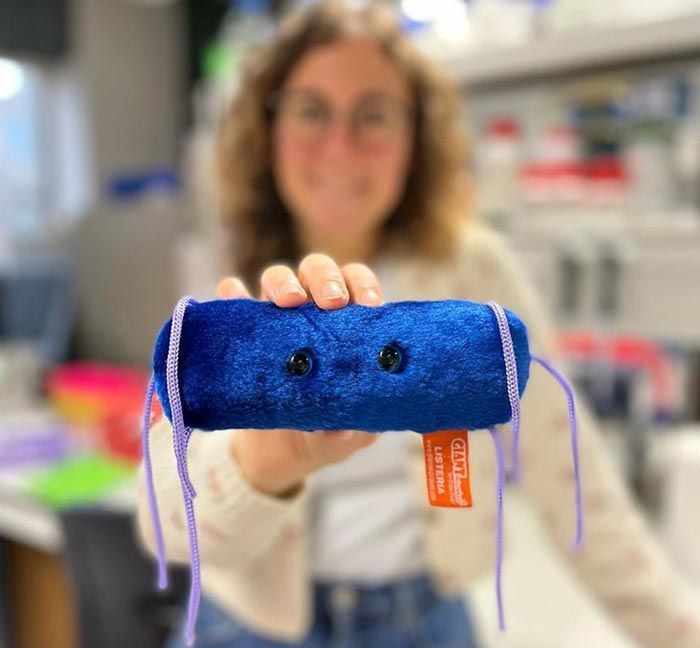 All about Listeria (Listeria monocytogenes)

FACTS: In 1867, English surgeon Joseph Lister published a scientific paper proposing that his fellow surgeons clean their hands and instruments before operating on patients. While overcoming scientific skepticism regarding novel ideas can sometimes be challenging, when post-surgical infection rates took a nosedive, Lister was vindicated.

In 1927, on the 100th anniversary of Lister’s birth, scientist Harvey Pirie was looking for a name for a food-borne bacterium he had isolated from a dead gerbil found in South Africa. As Lister had also had an interest in the isolation and growing of microorganisms, Pirie chose to honor the bacteria, and Lister, with the name Listeria monocytogenes.

In addition to dead gerbils, Listeria can be found in raw meats and vegetables, unpasteurized dairy products, and processed meats like hot dogs and cold cuts.

While everyone is vulnerable to Listeria, the consequences are particularly dire for pregnant women and their unborn children: if Listeria spreads from mother to fetus, it’s fatal to the baby 20 percent of the time. (For others with weakened immune systems, Listeria is fatal in one of every four cases.)

The best way to avoid the bacterium is to make like Lister and keep things clean. Cooks should wash their hands and cooking instruments carefully before operating. And at-risk individuals should monitor their diets for at-risk foods.

And after the meal, you might try a little oral hygiene: the mouthwash Listerine was named for Dr. Lister in 1879.