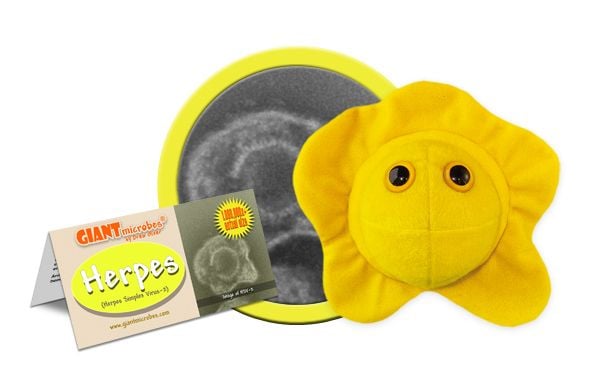 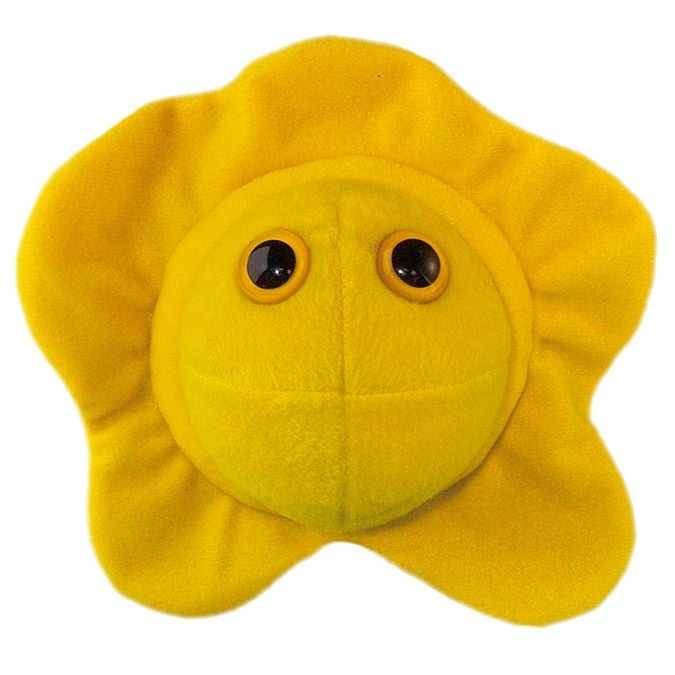 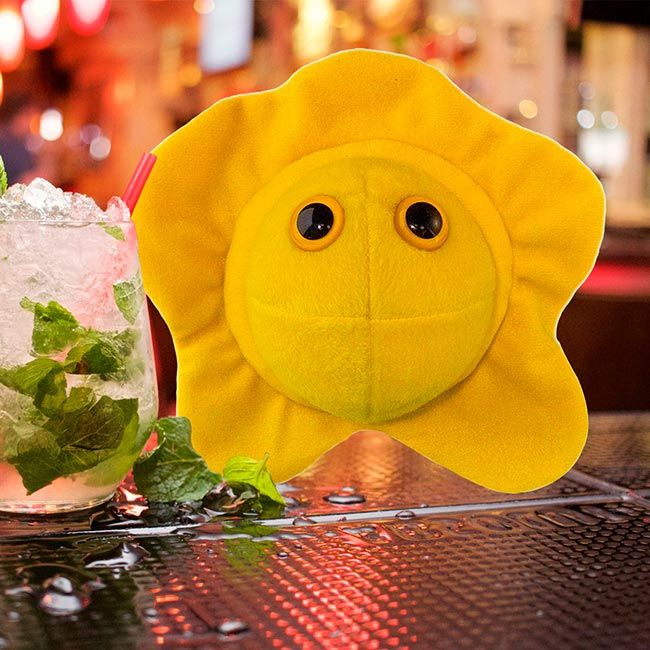 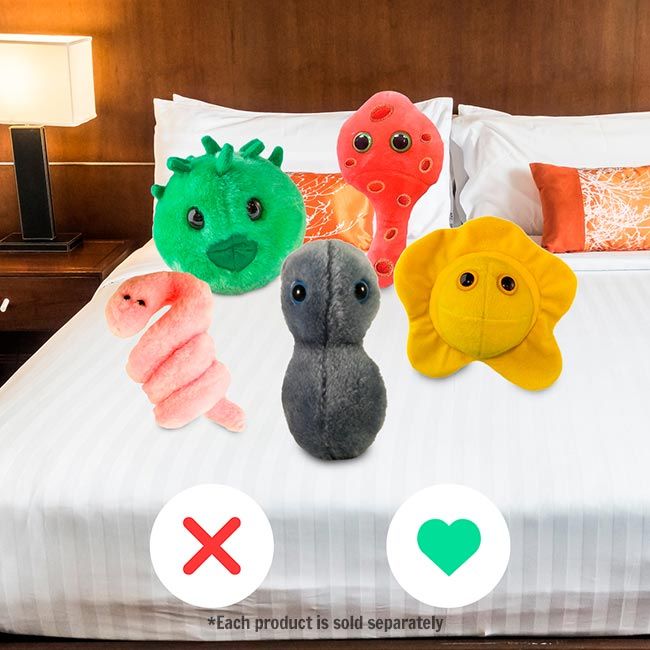 Breaking out is hard to do. Learn the facts. Our STDs are the perfect reminder to get tested and be safe.

All about Herpes (Herpes Simplex Virus 2)

FACTS: Herpes is one of the great-granddaddies of sexually transmitted diseases – the word “herpes” (Greek for “creep”) was used by Hippocrates himself 2,500 years ago to describe lesions that appeared to creep along the skin as they spread.

Whether HSV-2 (herpes simplex virus-2, the common cause of herpes) was itself responsible for these historic lesions is, of course, unknown. Other pathogens can produce similar sores. And in fact, HSV-1, which usually causes the oral lesions known as “cold sores,” can also cause the genital lesions called “herpes.”(And HSV-2 can cause cold sores!)

Actually, the primary difference between HSV-2 and HSV-1 appears to be the proclivity of the former, after initial infection, to establish itself in the nerves found at the base of the spine, as compared with the proclivity of the later to establish itself near the nerves of the ear – with the resulting outbreaks more or less geographically determined.

In many instances, herpes infections produce no symptoms at all, which naturally helps them to spread. In fact, the traumatic outbreaks typical of the disease occur in only about a third of cases, depending on the strength of the immune system, the length of time the person has been infected (outbreaks decrease with time), and whether the virus is ensconced in its favorite spot.

And if that sounds confusing, it is – particularly for those who carry the heavy social stigma of having their herpes in the wrong place.