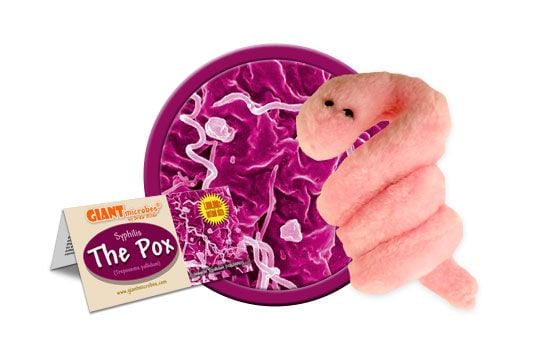 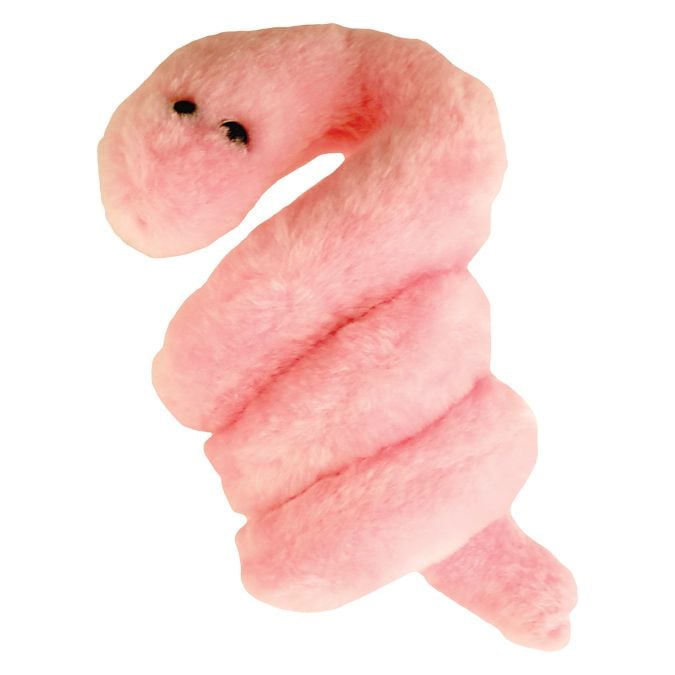 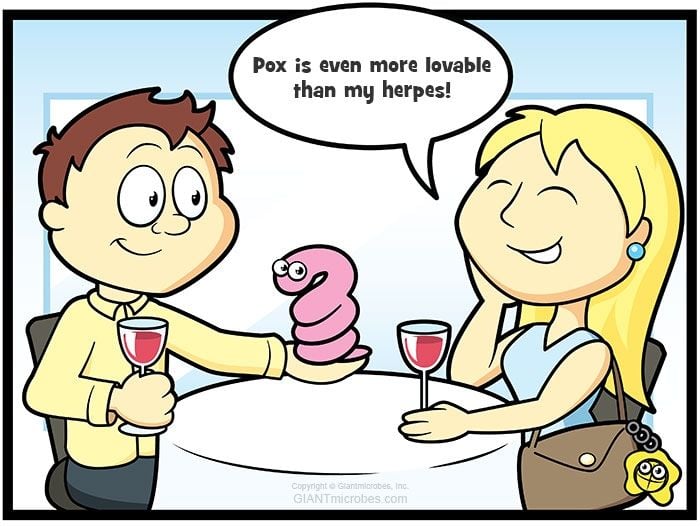 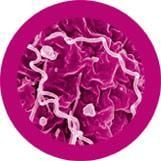 Don't let a pox end up on your house - or anyone else's house. The more you know, the better for everyone's real estate! Our STDs are the perfect reminder to get tested and be safe.

All about Pox - Syphilis (Treponema pallidum)

FACTS: The pox (or Great Pox, as distinguished from the “lesser” poxes such as chickenpox and smallpox) burst onto the historical scene in a 1494 epidemic that occurred in the French army, then fighting in Naples. The Italians promptly called it the French disease. The French called it the Italian (or Neapolitan) disease. As there were Spanish soldiers serving in the French army – recently returned from the New World, where some hypothesize the disease originated – some dubbed it the Spanish disease; as it spread across Europe, it became the Portuguese disease, the Polish disease, the Russian disease, and so on. (The name “syphilis” comes much later from the name of a shepherd cursed by Apollo in a 1530 poem by Italian physician Girolamo Fracastoro.)

Why was the credit for the pox shared so generously? Well, after an incubation period of several weeks to several months, chancres (“shan-kers”) appear on a victim's body. These sores persist for a month or so, and are generally followed by a skin rash and weeks or months of flu-like symptoms (during which period the disease is most contagious). A weeks-to-decades-long latency period follows, and then the infamous syphilitic degeneration: spinal deformities causing a shuffled-walk, cardiovascular damage causing “de Musset’s sign” (the head-bobbing first observed in Parisian prostitutes), and brain damage culminating in insanity and death.

Early treatments such as mercury and arsenic have given way to effective cures such as penicillin and azithromycin, greatly reducing the disease’s prevalence. Nevertheless, resistant strains are starting to emerge. As syphilis infections increase the risk of incurable H.I.V. infections by up to 5 times, this international microbe of mystery remains a significant public health hazard.