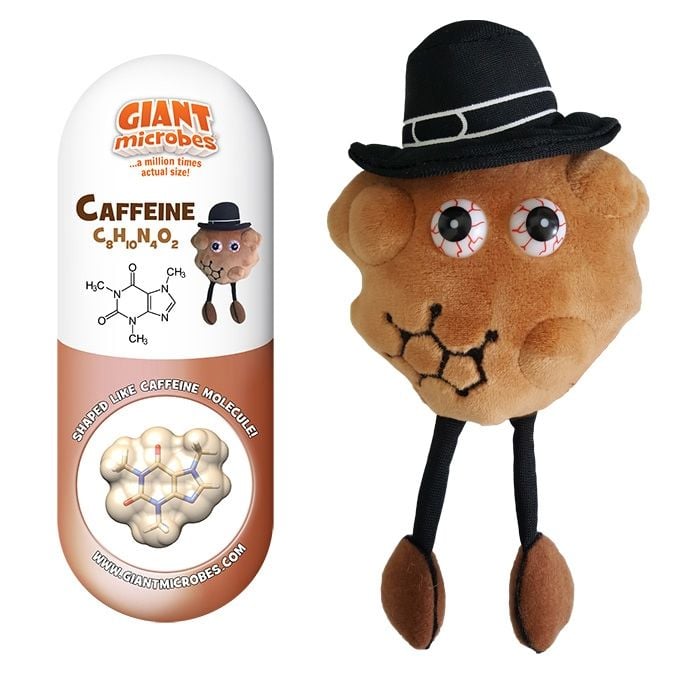 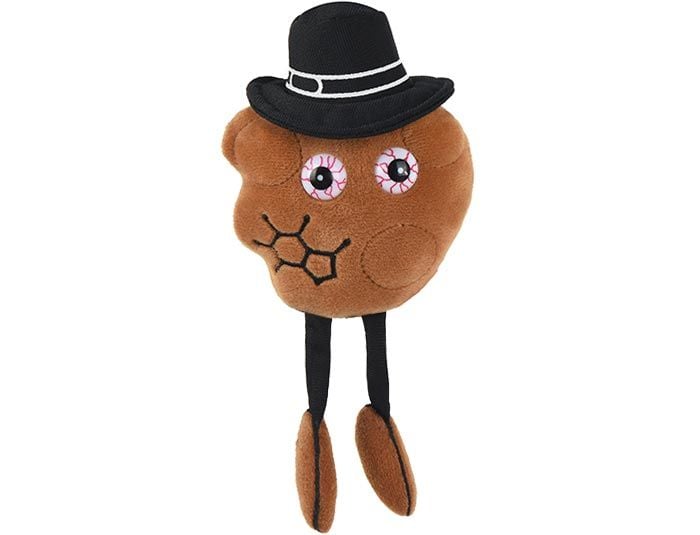 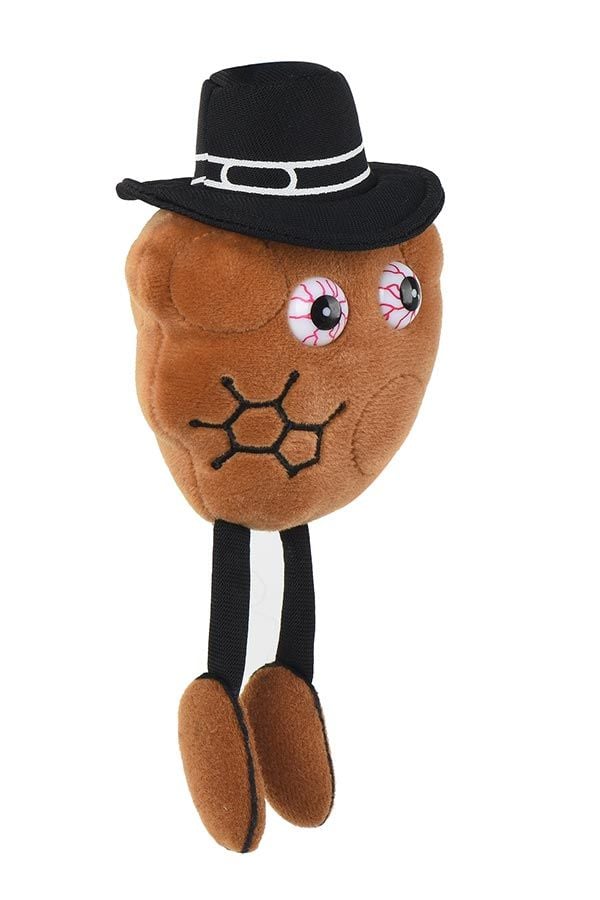 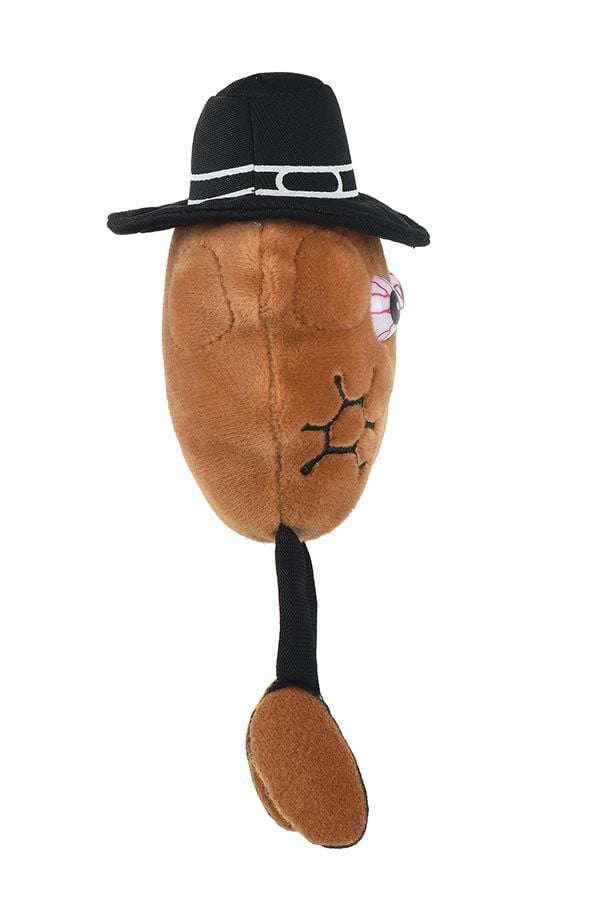 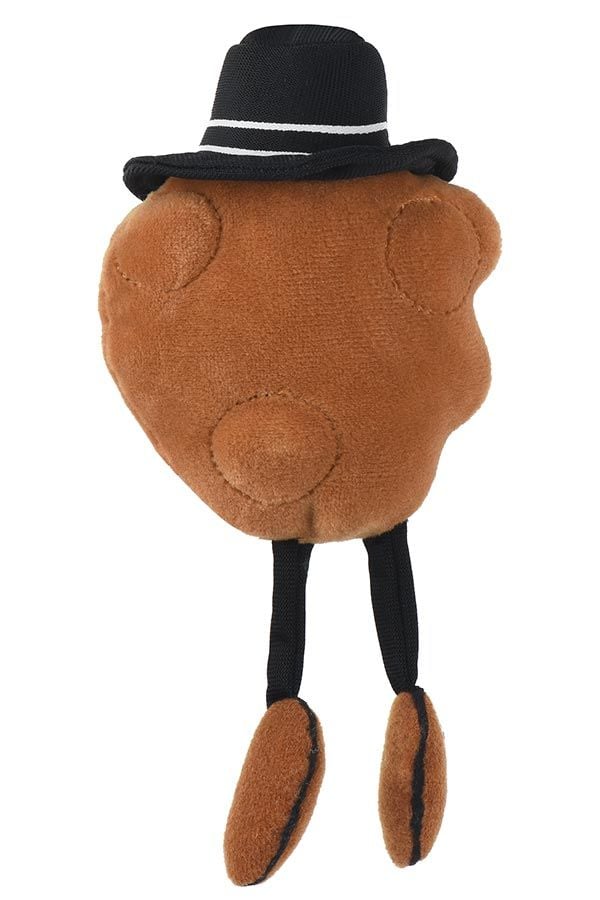 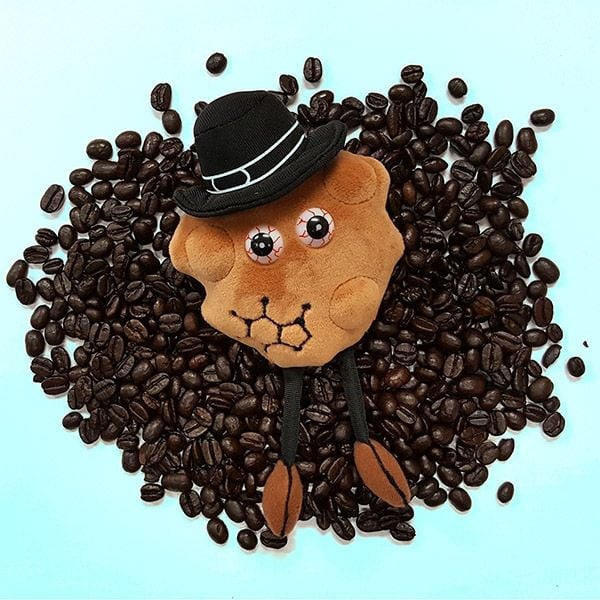 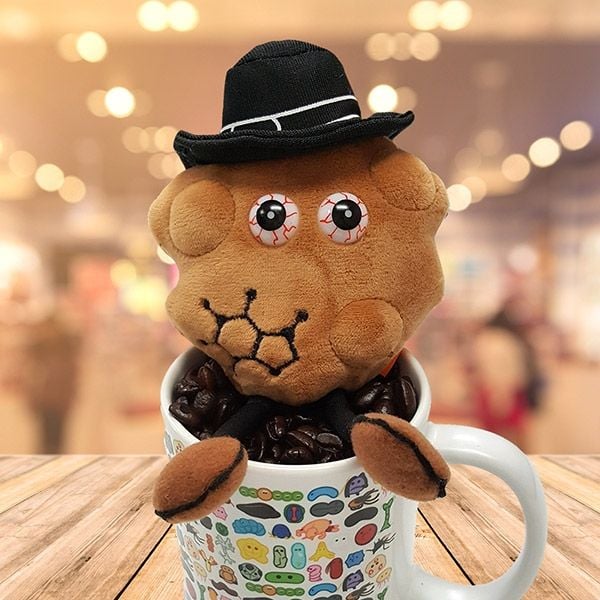 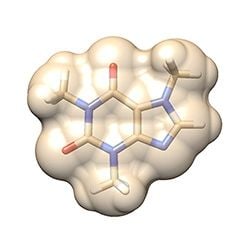 Caffeine is an energetic topic! Our adorable plush Caffeine is based on the shape of the actual caffeine molecule and has coffee bean feet.