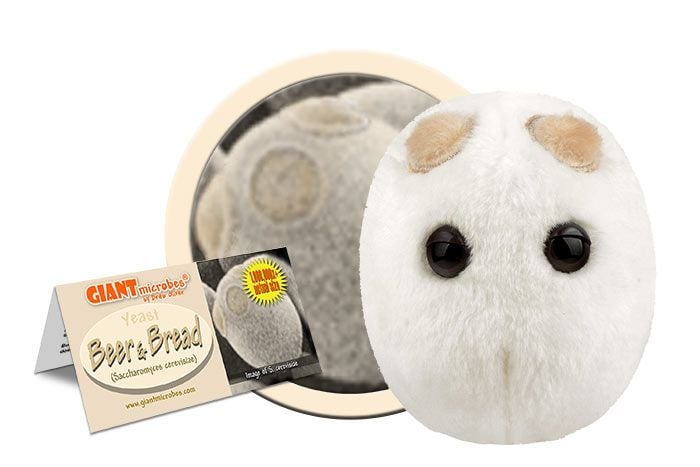 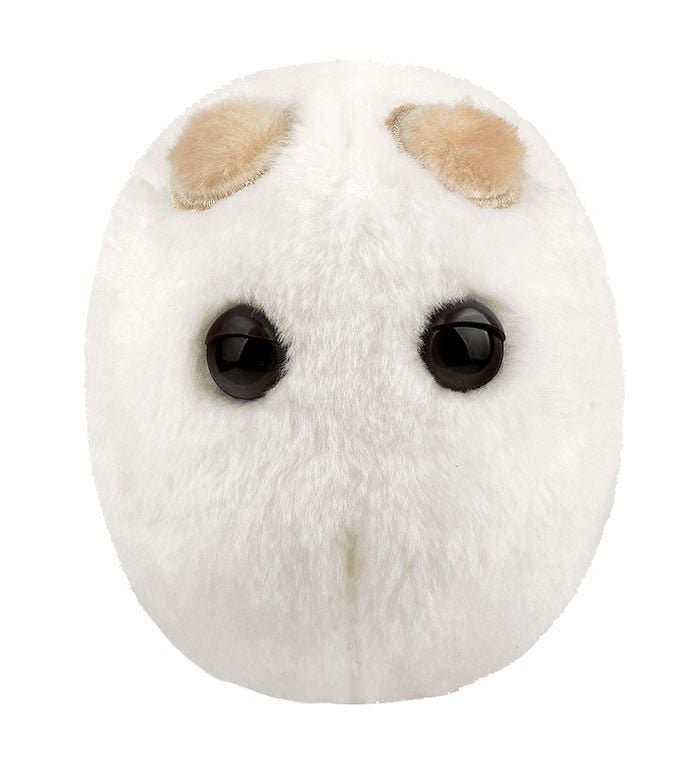 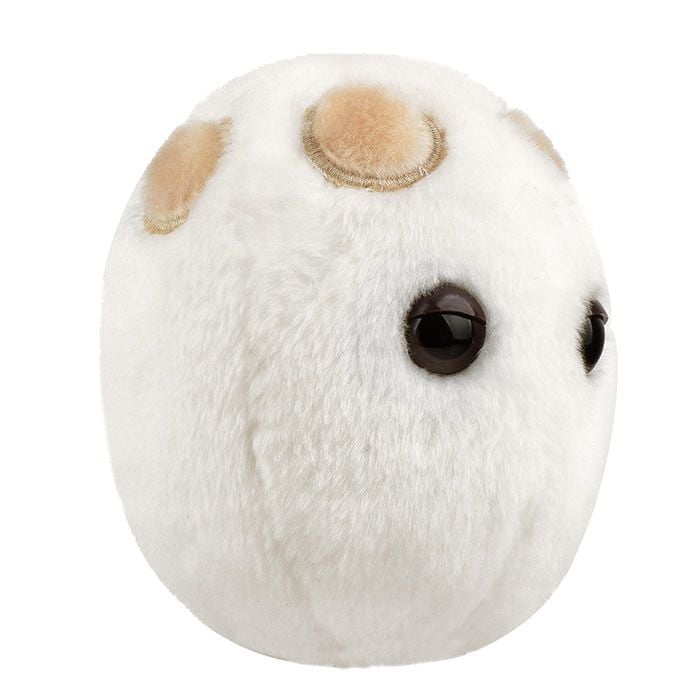 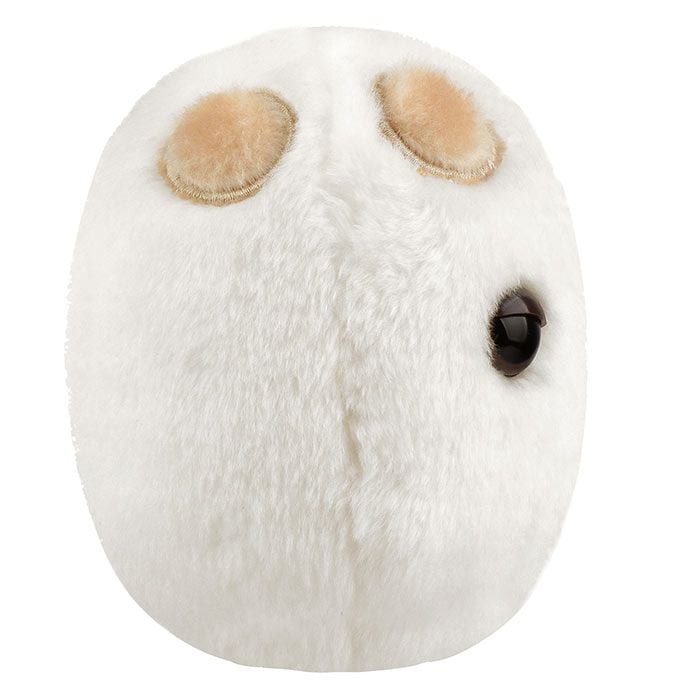 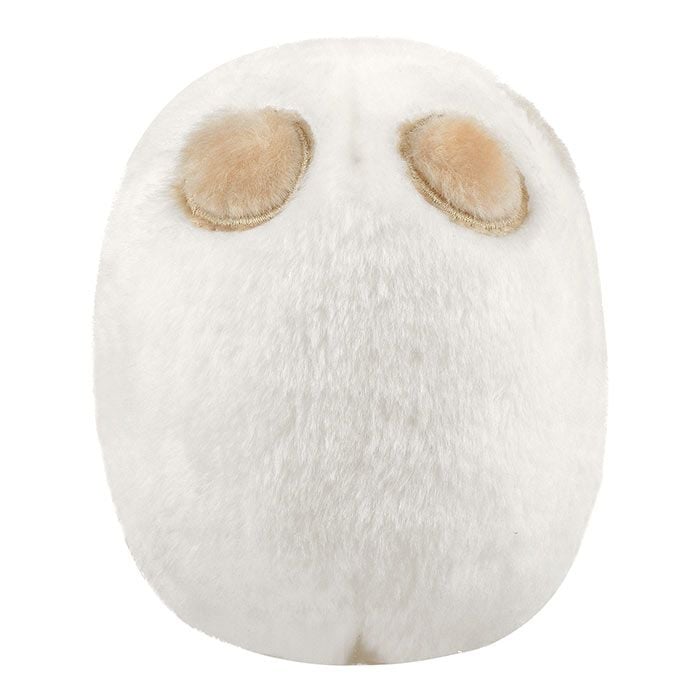 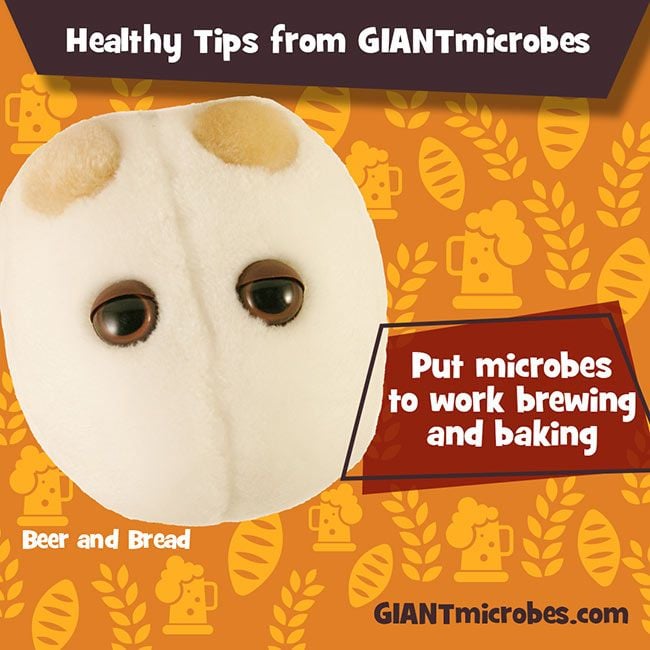 Come and get it! This microbe is a baker, and a brewer -- and a scientist to boot. Pretty amazing! Learn about the secrets to its success.

Featured on Ologies episode about Zymology:

All about Beer & Bread (Saccharomyces cerevisiae)

FACTS: For at least six thousand years, Saccharomyces cerevisiae has been used to make beer and bread! (It is also one of the many varieties of yeast used to make wine.) Its Latin name means “sugar fungus of the beer” – though it is widely used in biomedical research as well because it is inexpensive and grows quickly. Yeast cells divide every 90 minutes, so one cell can become 50,000 in less than a day. One droplet can contain 5,000,000 cells!

In bread, the alcohol evaporates. But in beer and wine, the alcohol level increases until the yeast perishes (which is why the alcohol percentage level in non-distilled beverages is limited to the mid-teens).

So how did humanity discover the secrets of yeast so many millennia ago? The air is filled with tiny wild yeast spores. At some point, one must have floated down and settled on a baker's dough or a jug of juice and the magical effects of yeast were revealed!