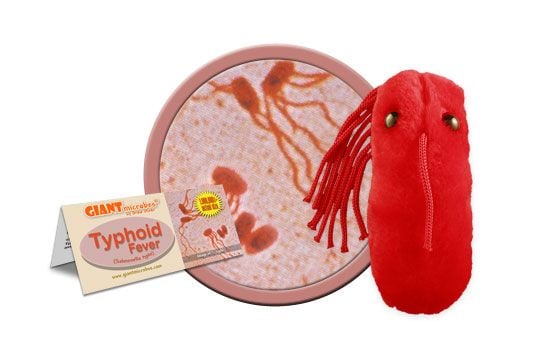 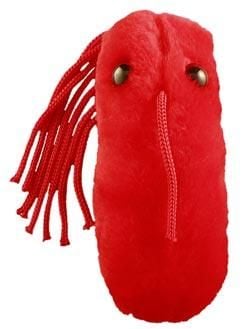 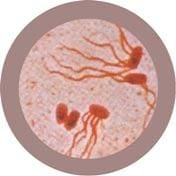 All about Typhoid Fever (Salmonella typhi)

FACTS: After a week or two incubation period with Salmonella typhi, Typhoid Fever strikes causing hemorrhagic red spots on the chest and abdomen, ulceration of the intestines, and an extremely high fever that can last well over a month. Untreated, the mortality rate is as high as 20%.

Fortunately, there are now vaccines that are up to 70% effective. In addition, although typhoid fever can exhibit some antibiotic resistance, it is generally responsive to treatment.

Although typhoid fever is now rare, at the turn of the 20th century it was far more common. Common enough, in fact, that one Mary Mallon, a cook in New York, became a carrier. As she moved from house to house, one by one her employers fell ill. She denied ever having had the disease (and indeed, mild cases can be confused with the flu), but New York officials had her tested, discovered that she was a carrier, and ordered her quarantined. She was eventually released, but promptly adopted a false name and returned to her trade. She was subsequently apprehended a second time, but not before leaving a trail of cases – and several deaths.

Though other healthy carriers also caused inadvertent cases, Typhoid Mary's refusal to cooperate with officials indelibly associated her name with the disease.