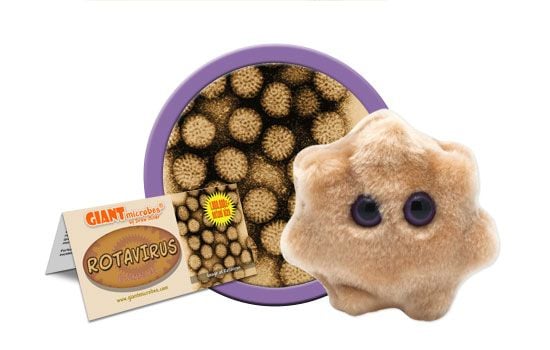 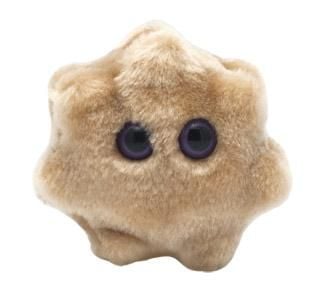 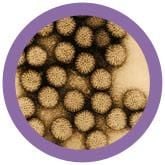 Rotavirus is one of the most common viruses among children. Fortunately, new vaccines are helping put a stop to this wheel of misfortune.