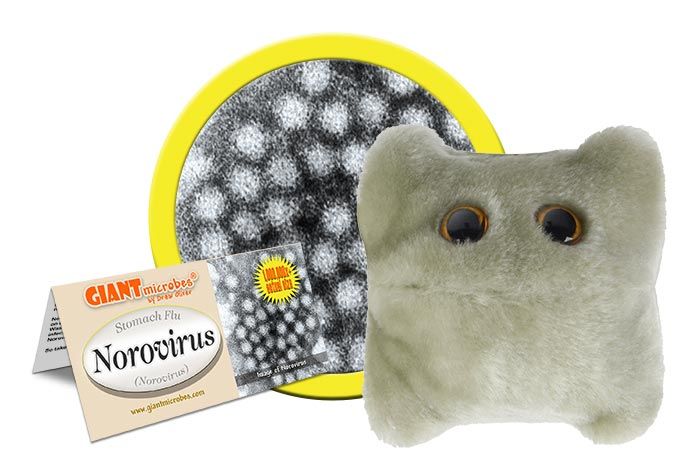 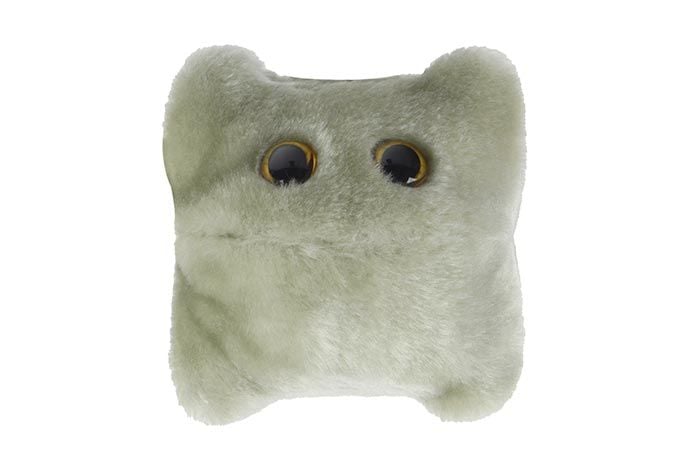 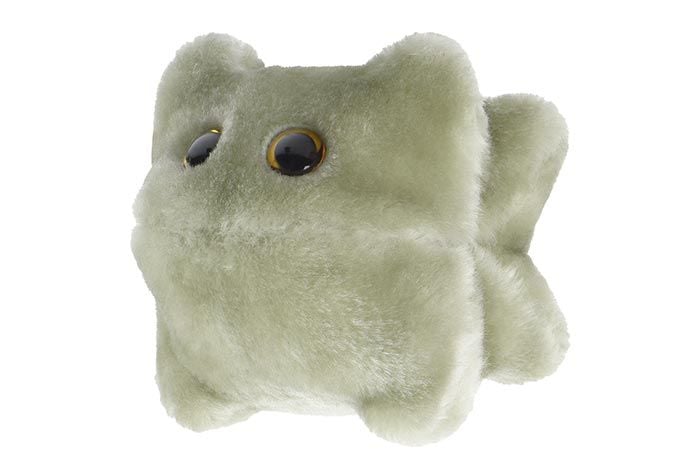 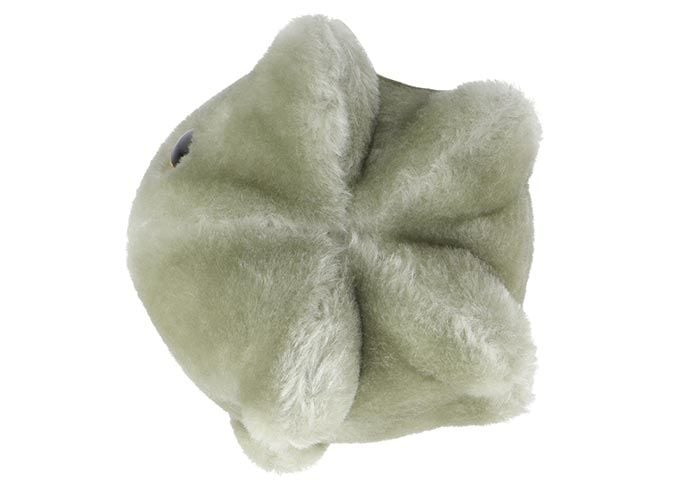 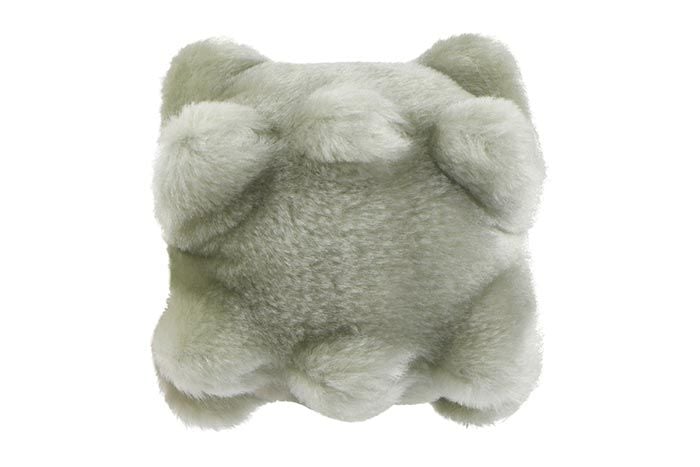 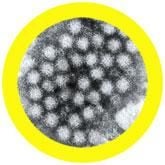 All about Norovirus (Norovirus)

FACTS: Norovirus is the most common cause of non-bacterial acute gastroenteritis, or stomach flu. While it can be found in a variety of food products (and is often found on leafy greens and fresh fruits), it is particularly fond of shellfish. In fact, Norovirus is the signature causative agent of bad clams or oysters, and its handiwork more than justifies the adage that raw shellfish should be avoided in the hot summer months (those without an "r").

Because it is highly contagious, Norovirus is commonly found in day care centers, nursing homes, schools, and other locales where population-density is high. But it also has a particular penchant for travel and often makes news as a stowaway on cruise ships where passengers are in close quarters with one another – and where the nautical setting tends to put shellfish on the menu.

The virus is fast-acting and usually announces that it’s in port within a day or two after arrival. Fortunately, its intestinal escapades are generally short-lived, and the virus usually re-embarks after a few regrettable days.

Nevertheless, Norovirus is quite hardy and can survive for days or weeks on contaminated surfaces (which also contributes to its spreadability). Washing your hands with soap is an effective means of warding off infection, though alcohol-based solutions are less effective as Norovirus is not packaged in a lipid viral envelope.

So take precautions and steer clear of the rolling seas…