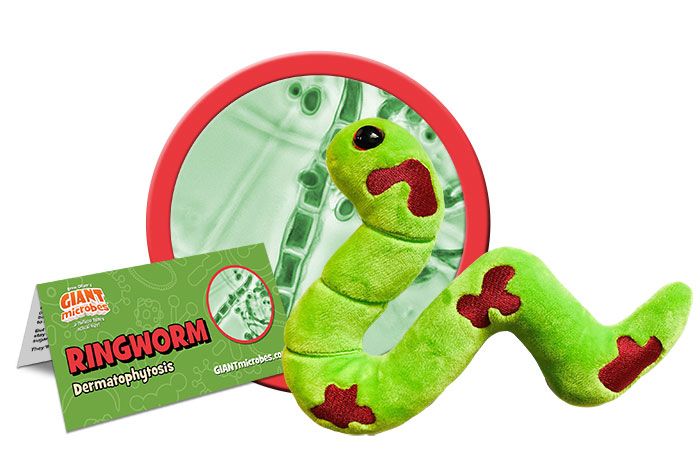 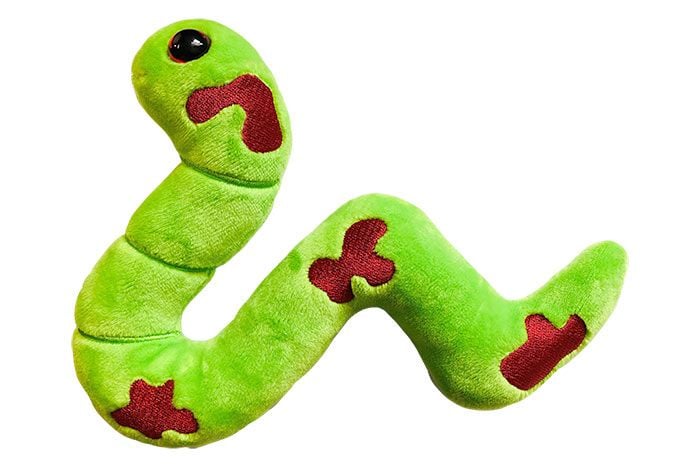 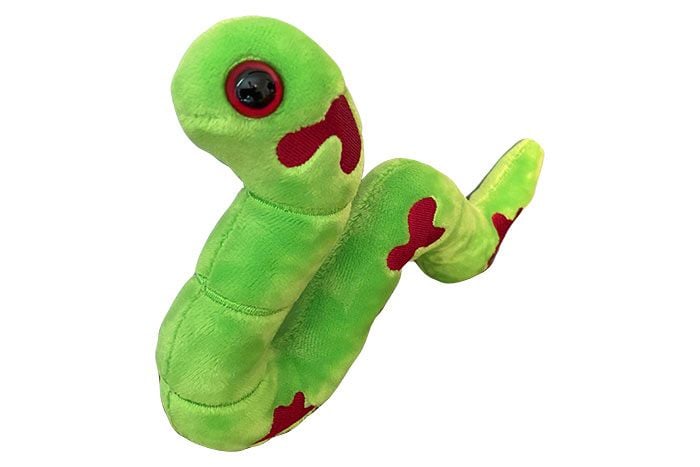 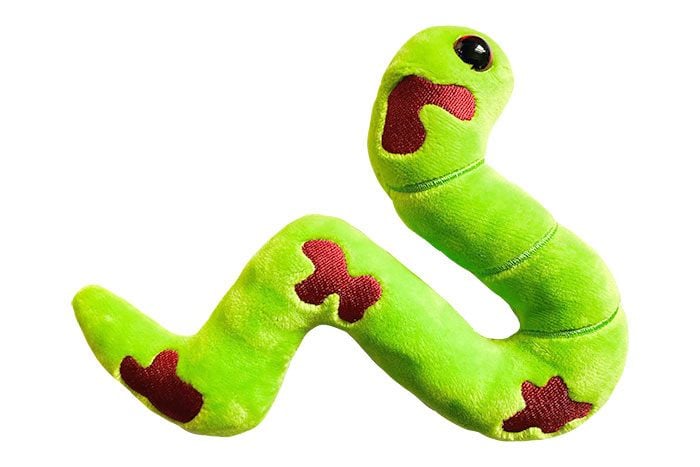 All about Ringworm (Dermatophytosis)

FACTS: Despite its creepy crawly name, ringworm is surprisingly not a worm. This extremely common and highly contagious skin infection is caused by a group of fungi called dermatophytes. Named for the circular rash, ringworm is also known as tinea or dermatophytosis. It often starts as a red patch or bump which grows into a ring-shape with scaly borders. Your skin can become red, itchy and uncomfortable.

Like most fungi, the ringworm fungi thrive in damp, warm environments. Your body can be an ideal environment for colonization and infection. The fungi spread by spores and then survive by eating the protein keratin found in your skin, hair and nails. Most human fungal infections are caused by these dermatophyte species: Epidermophyton, Microsporum and Trichophyton. Ringworm types are usually named by location. Body ringworm is tinea corpis and appears on your arms and torso, scalp ringworm is tinea capitis, athlete’s foot is tinea pedis, jock itch is tinea cruris, and nail fungus is tinea unguium. Yeast infections are caused by a different group of fungi and can also infect the skin.

Ringworm is spread from people, animals and objects such as hairbrushes, gym gear and damp floors. Most people develop ringworm at some point in their lives. Athletes who play contact sports, such as martial arts, are at higher risk. Ringworm that is spread by wrestlers even has its own name – tinea corporis gladiatorum. It should ring true that it’s best to wear flip flops in locker rooms and near pools. If you don’t want to wrestle with this infection, wash immediately after contact sports and avoid sharing sweaty clothes, mats and towels. Simply be a good sport and practice good hygiene.

Antifungal remedies will often solve a mild infection. Oral medication and antifungal shampoo can be used to treat ringworm on the nails or scalp. Ringworm may last 2 to 4 weeks. Without any treatment, it may go away on its own, but can result in scarring or hair loss. If ringworm picks on you, a visit to the doctor or pharmacy might be wise.