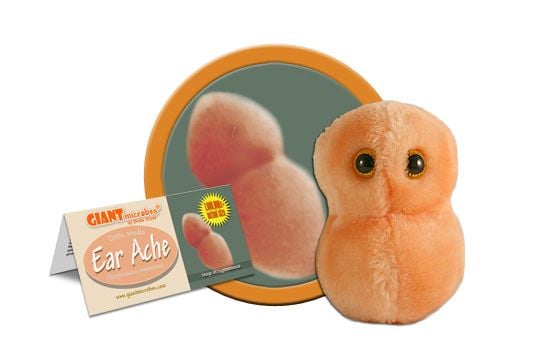 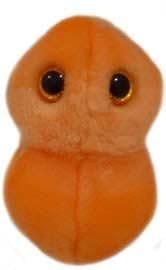 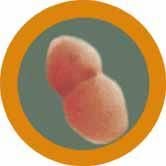 All about Ear Ache (Streptococcus pneumoniae)

FACTS: Ear aches are one of the most common health ailments found in young children – and most are caused by Streptococcus pneumoniae bacteria. (Young children are a common cause of ear aches in adults!)

Nearly every child gets at least one; and most, several. Why? Partly, children suffer a disproportionate number of upper respiratory infections; and partly, their ear tubes are shorter and straighter than adult tubes, which provides bacteria with easier access.

As the number one cause of emergency room admission each year (and the number two cause of regular doctor visits), ear aches are also responsible for more antibiotic prescriptions than any other condition. Unfortunately, S. pneumoniae is beginning to adapt. In 1967, antibiotic-resistant strains of S. pneumoniae appeared in New Guinea, and over the last 30 years they have spread all over the world.

Nearly 80% of ear aches will clear up without antibiotics, and public health authorities now recommend against using them for at least a short waiting period in order to retard the evolution of far more dangerous resistant strains. Since S. pneumoniae can also cause much more serious illnesses such as meningitis and pneumonia, it's important to listen up!