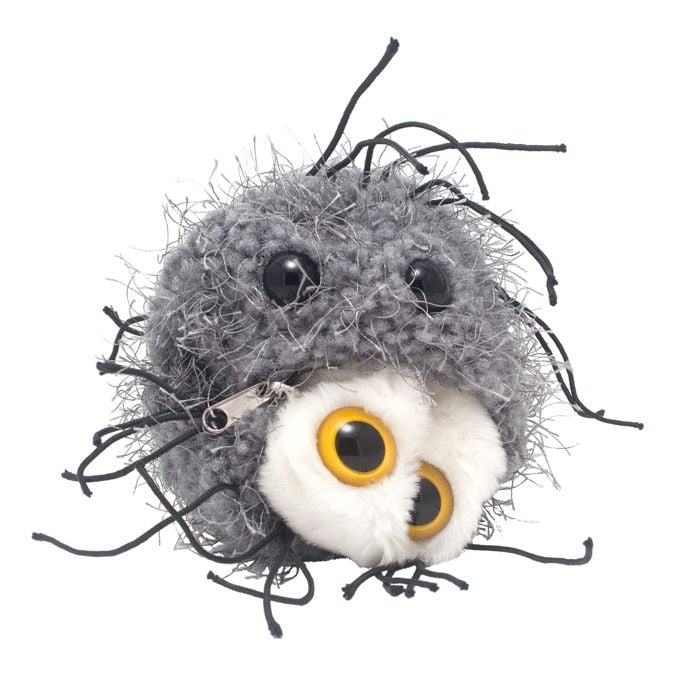 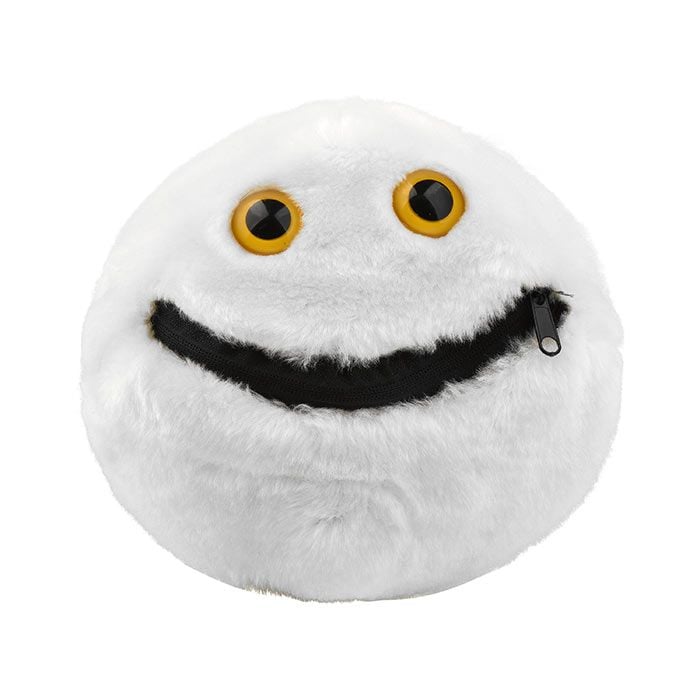 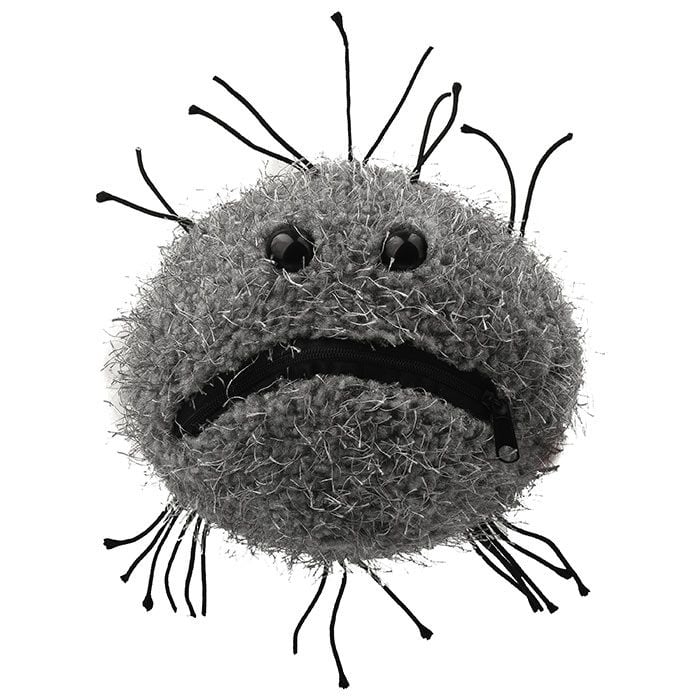 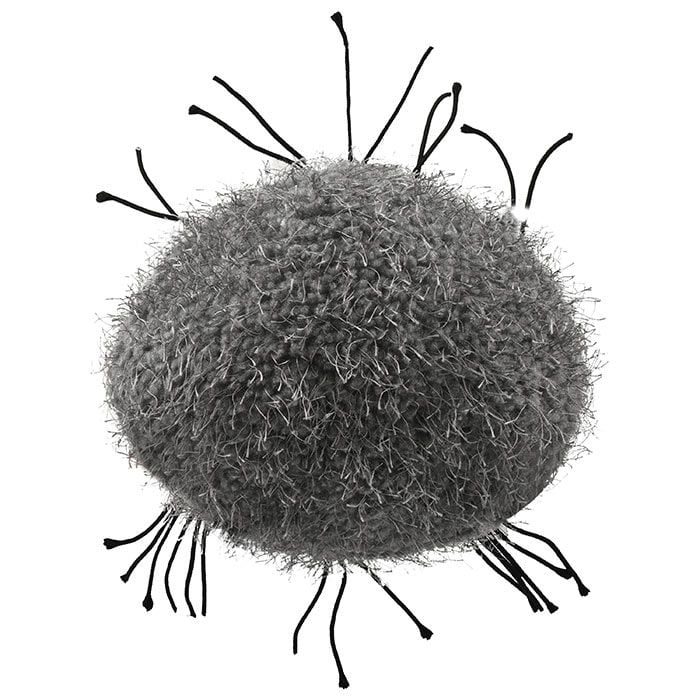 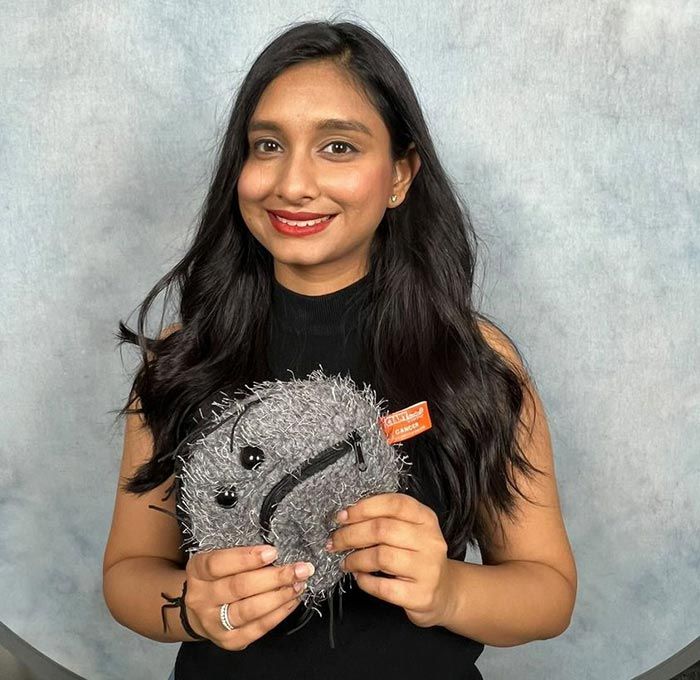 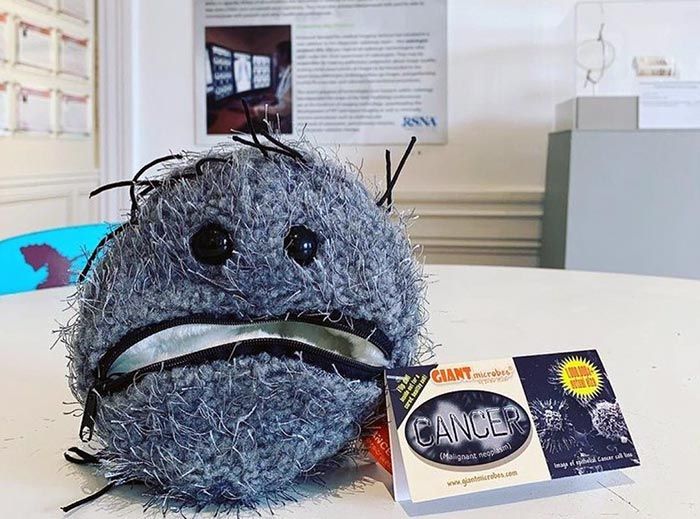 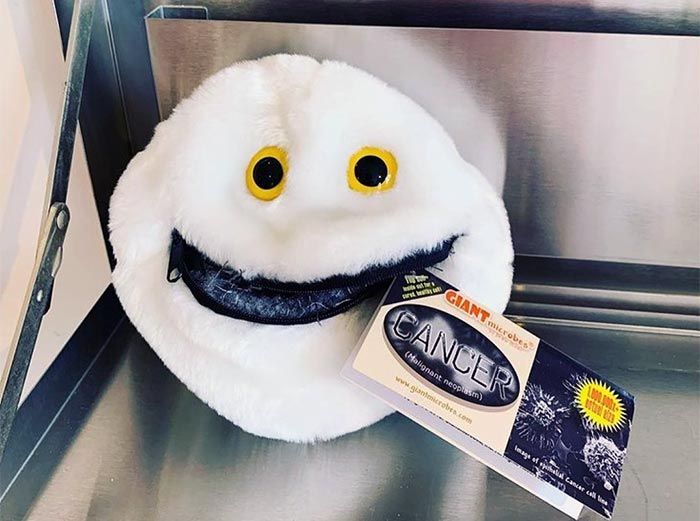 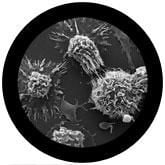 Cancer is a frightening prospect. But the newest drugs and medical advances are helping to cure more people than ever before.

All about Cancer (Malignant neoplasm)

FACTS: Few words awaken our most atavistic fears as strongly as the word "Cancer." But the word has quite a humble origin: the Greek physician Hippocrates (460-370 BC) was reminded of a crab when he saw the spreading tendrils of a tumor – and he named the disease "karkinos," or crab, later Latinized to "cancer."

The name "cancer" now applies to a group of more than 100 different diseases, all of which have two things in common. As a result of genetic damage, normal cells become cancerous and can grow in an uncontrolled manner. In addition, these cells are able to invade other tissues, disrupting and destroying the structures and organs that they infiltrate. (Without this second ability, tumors can only grow in a limited way, and are termed "benign.")

Why do cancers develop? Genetic inheritance certainly plays a role. But there are many other risk factors including smoking, excessive alcohol consumption or sun exposure, poor diet, and inadequate exercise.

Although the fundamentals of cancer treatment – surgery, radiation, and chemotherapy – have not changed in many years, advances in imaging of tumors, together with more sophisticated methods for delivering therapies, have greatly improved their effectiveness. In addition, new "biologic" and targeted therapies have also been developed that act directly on the cellular processes that cause cancer cells to behave so destructively. Finally, early diagnosis identifies cancers before they have a chance to spread.

As a result, many people who develop cancer have a greatly improved chance of recovery than was the case even just a few years ago. In fact, while more than one-third of women and almost half of all men will develop cancer at some time in their life, most will survive the experience.