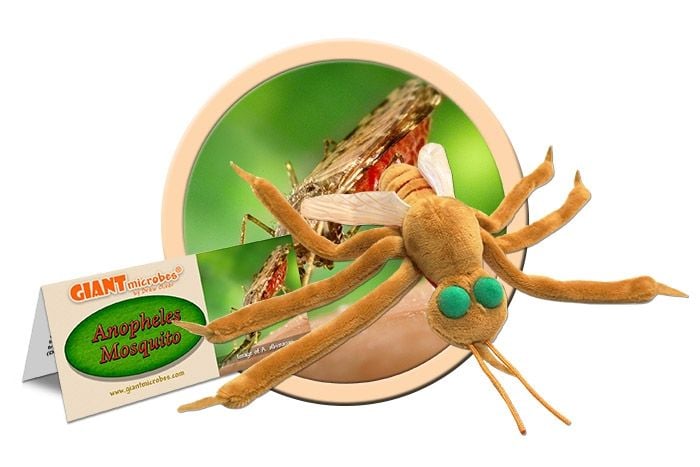 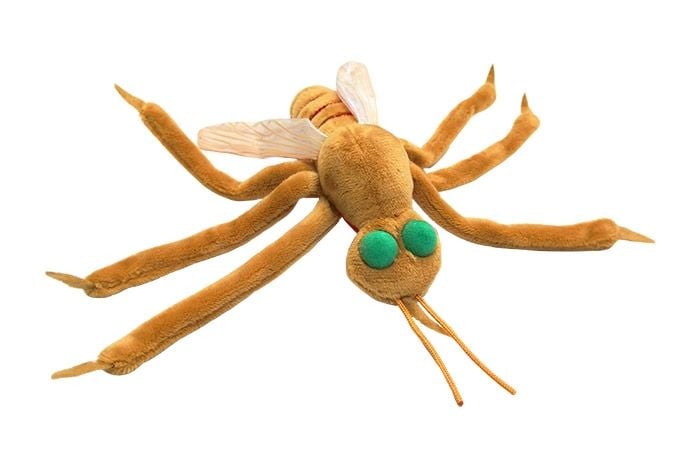 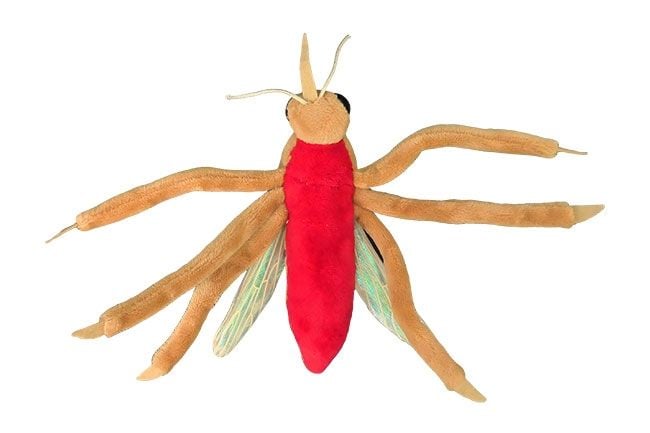 Among the 3,000 mosquito species, the Anopheles genus is likely the deadliest. This is because it spreads malaria.

All about Anopheles Mosquito

FACTS: There are some 3,000 mosquito species living all over the world. Perhaps the deadliest of all is the genus Anopheles, some species of which spread malaria. Unlike the Culex genus of mosquito which is prevalent throughout the USA, Anopheles live predominantly in warm, moist and tropical climates. There are over 400 species of the Anopheles mosquito, and about 40 of these species carry malaria. So about half of the world's population is at risk since Anopheles lives throughout Africa, South and Southeast Asia and Latin America. In the USA, Europe, and Australia malaria-carrying mosquitoes have been eradicated, but malaria can still occur from international travelers.

Spanish for "little fly," mosquitoes beat their wings up to 600 times per second. The unnerving sound they create differs from species to species, and listening for the right note helps male and female mosquitoes find suitable mates. Like all mosquitoes, Anopheles are attracted to your body heat and the carbon dioxide you exhale, which they can detect 75 feet away – so you might try holding your breath. Of course, clothing, nets and repellents are a better defense to help avoid the potentially deadly Anopheles mosquito.

Even though mosquitoes cannot travel far, with a range of about 1 mile, this insect can spread disease far and wide. Malaria is only spread by the bite of female Anopheles. Mosquitoes evolved over 175 million years ago, and malaria has been infecting humans since we evolved from apes. To this day malaria remains a major health issue in Africa and parts of Asia where it remains endemic, killing hundreds of thousands of people each year. Malaria is caused by the plasmodium parasite living inside Anopheles. When a person is bit by an infected mosquito, the parasite travels through the victim’s bloodstream to the liver. It may stay dormant there for months or years before malaria symptoms appear.

Anopheles mosquitoes are most active just before dawn and at dusk. At these times, outdoor mosquito control is most important to provide protection. Scientists must understand the biology and behavior of Anopheles to develop malaria insecticides and other control strategies. However, many Anopheles species have become resistant to insecticides through years and years of pesticide use.

Malaria treatments include the long-established use of quinine, found in the bark of the South American cinchona tree. However, the plasmodium parasite evolves to develop resistance to drugs, so there is a constant search for other natural remedies, synthetic cures and a malaria vaccine. This is why prevention is so vital. Educating people to sleep under nets, use insect repellent and to get treatment when they fall ill makes a huge difference in stopping the spread of mosquito-borne diseases like malaria.