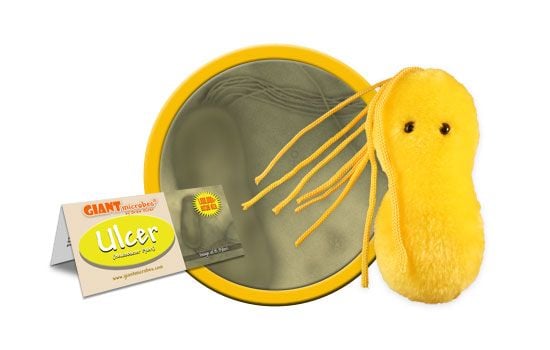 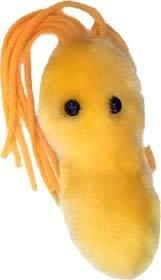 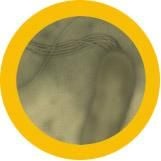 All about Ulcer (Helicobacter pylori)

FACTS: For many years, stress and spicy foods were thought to be the root causes of ulcers (which are holes in the lining, or mucosa, of the stomach).

In 1983, however, Australian physicians Barry Marshall and Robin Warren implicated Helicobacter pylori bacteria as causing the condition. The medical establishment was skeptical until the good doctors took one for the team by ingesting the bacteria – and developing the gastritis inflammation that accompanies ulcers!

Researchers continue to believe that factors such as stress, diet, and heredity play a role in the development of ulcers, since 50% of the population is infected with H. pylori bacteria while only a small percentage have ulcers. Nevertheless, 90-95% of people with ulcers in the stomach, esophagus, and small intestine have the bacteria, and getting rid of the bacteria reduces ulcer recurrence rates to less than 10% per year.

The good news is that antibiotics can now be used to treat the painful condition that affects millions of people every year. The bad news is that there is still no easy cure for stress – except, perhaps, a long vacation to the land down under!