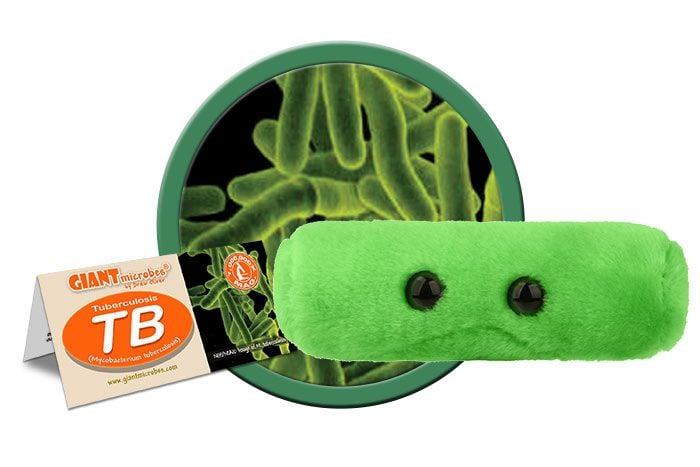 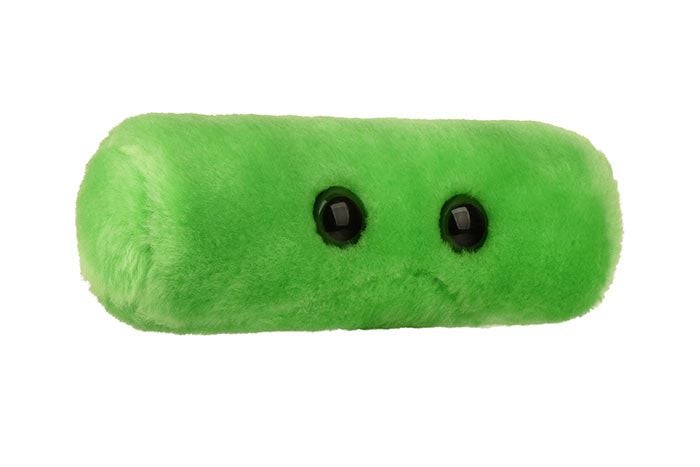 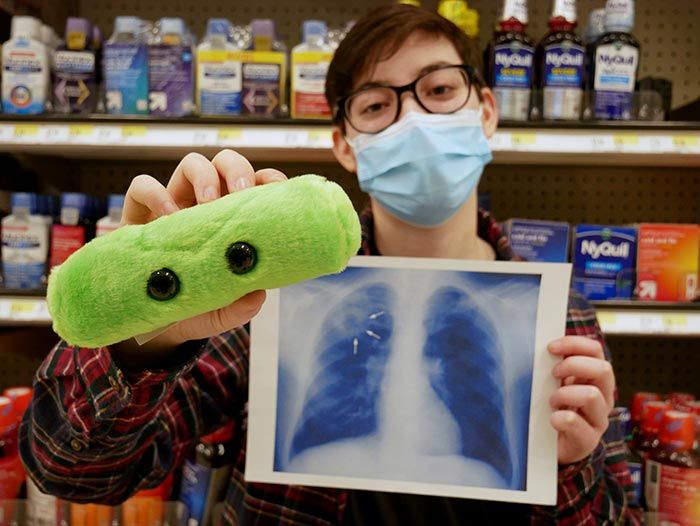 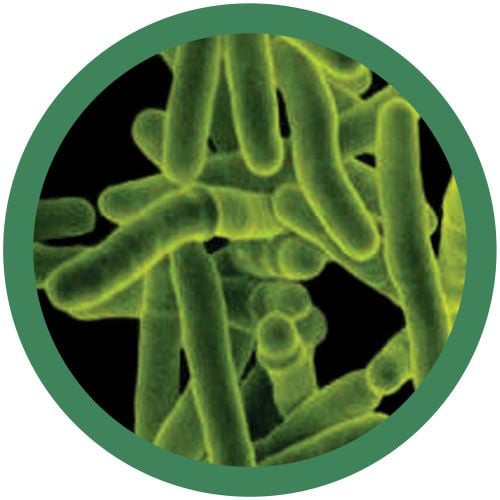 TB can infect any part of the body and can remain in a latent state for periods of time. Coughing and sneezing are the most common causes of TB transmission. Typically, TB targets the lungs and throat. During the latency period, the TB-resistant host is not contagious. Testing and drug-treatments are now available for TB.
Skip to the end of the images gallery
Skip to the beginning of the images gallery

All about TB (Tuberculosis)

FACTS: Tuberculosis, or TB, is a disease caused by the mycobacterium tuberculosis bacteria. TB can infect any part of the body, but typically targets the lungs and throat. Coughing or sneezing by infected persons is the most common cause of transmission. Unfortunately, TB bacteria can remain in a latent state so that infected persons who do not initially contract TB are still at risk of developing the disease later in life, should their immune systems ever weaken. (During the latency period, the TB-resistant host shows no symptoms of TB and is not contagious.)

Although TB symptoms vary depending on which part of the body the disease infects, symptoms of TB of the lungs typically include:

Both active and latent TB can be detected by injecting tuberculin under the skin and examining resultant bumps. Testing is recommended for:

• Persons who have symptoms of TB, or have been exposed to TB
• Persons from places with elevated TB rates, such as Africa, Asia, the Caribbean, Eastern Europe, and Latin America – as well as prisons, migrant farm camps, nursing homes, and homeless shelters
• Persons with weakened immune systems, such as H.I.V. carriers, children, and the elderly

Fortunately, drug treatments are available for TB. However, to prevent TB bacteria from becoming drug-resistant, patients must not stop drug treatments prematurely. While the symptoms of TB may abate after a few weeks, the bacteria are not fully eradicated for at least six months.

Information is provided by the Center for Disease Control.