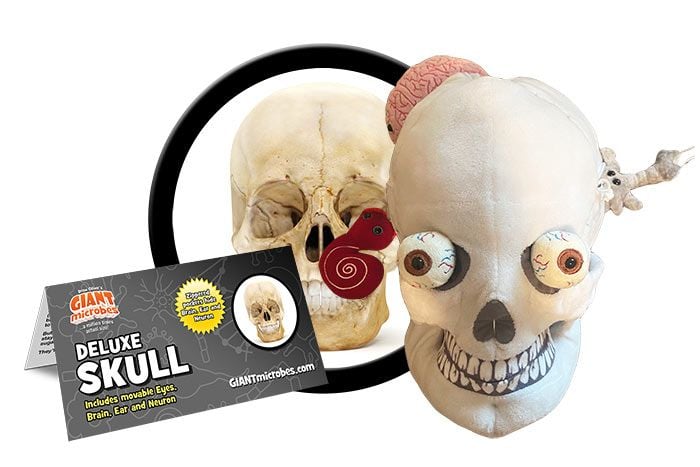 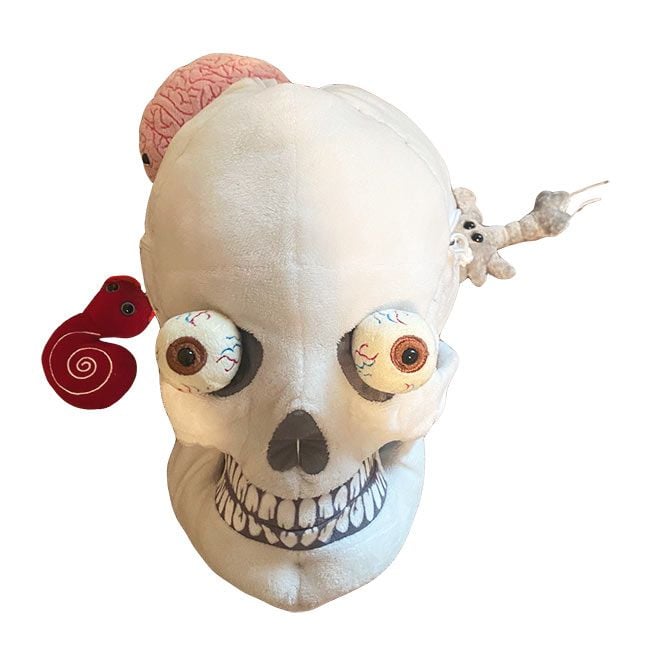 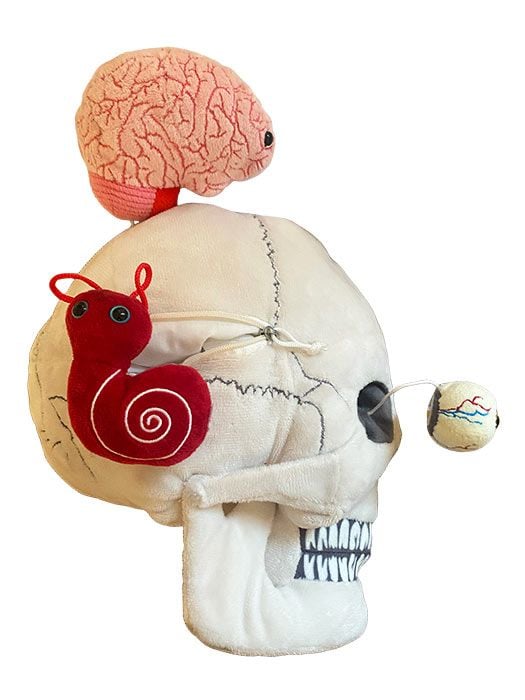 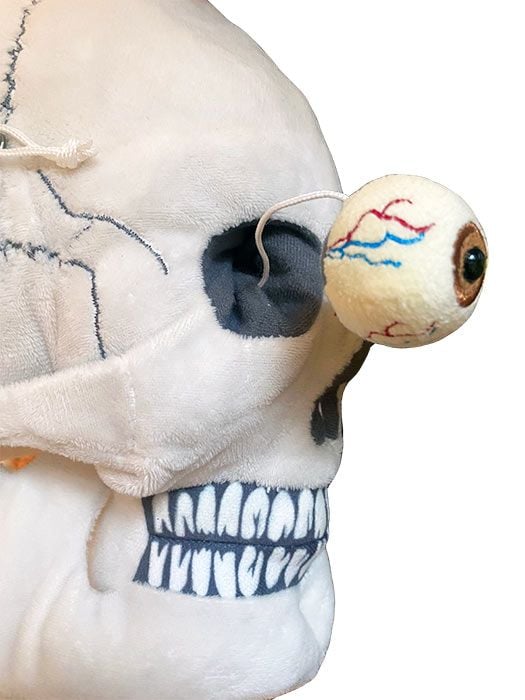 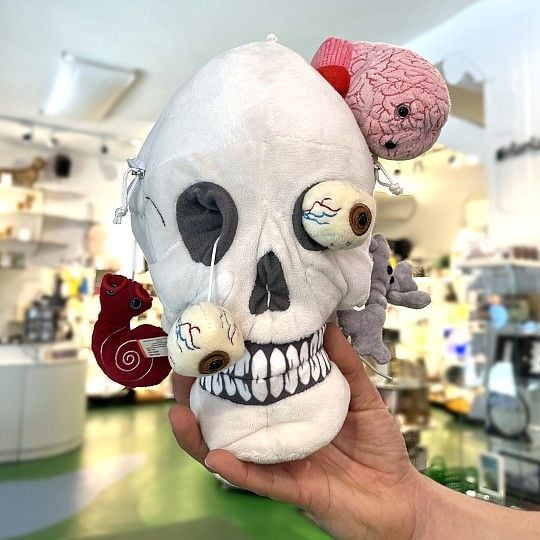 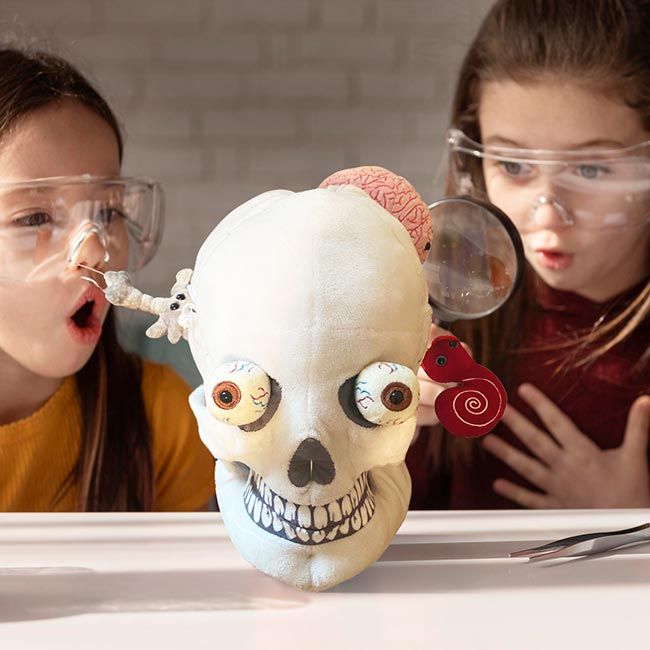 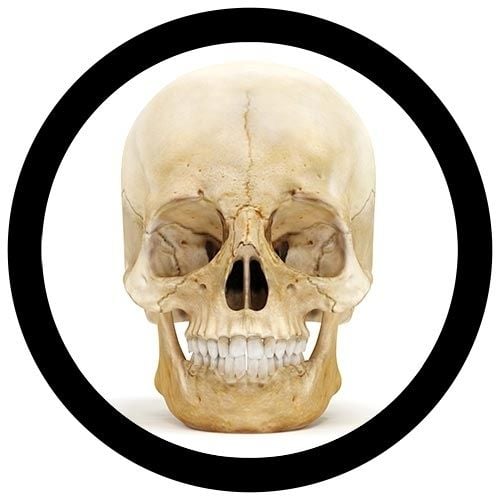 All about Deluxe Skull With Hidden Organs