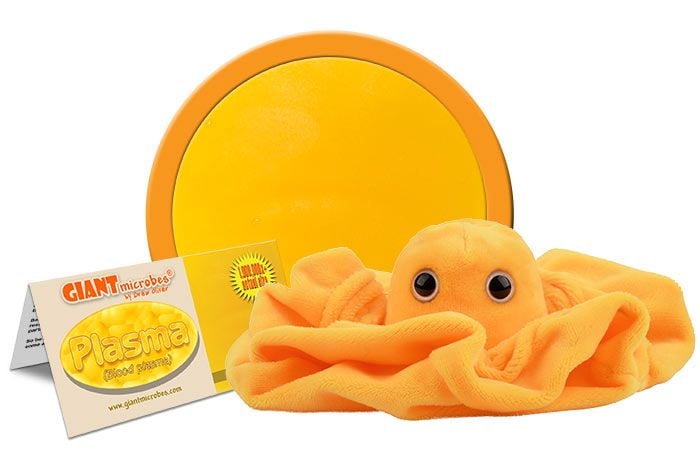 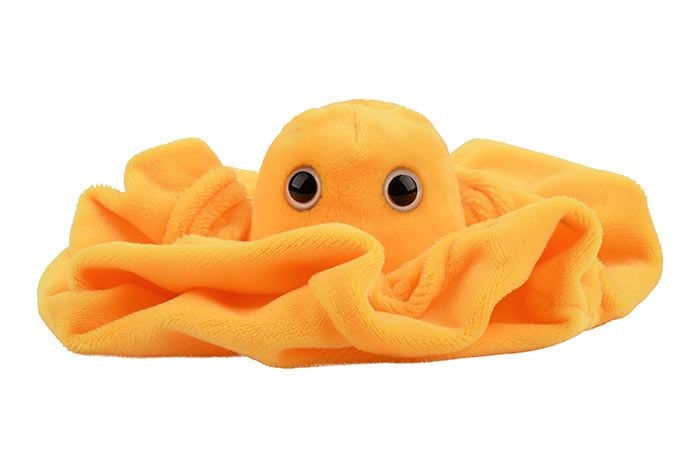 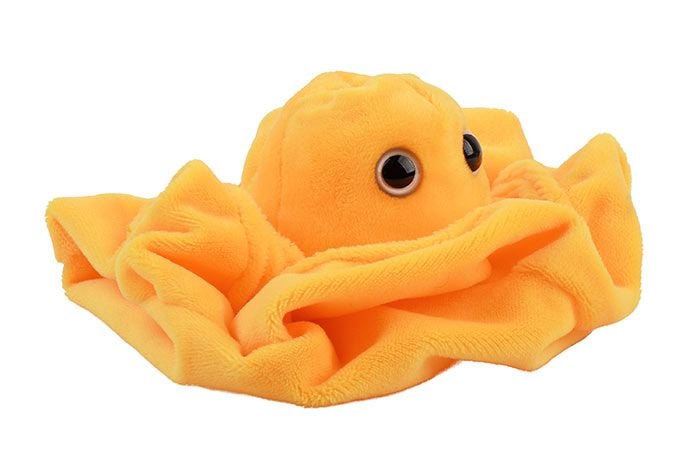 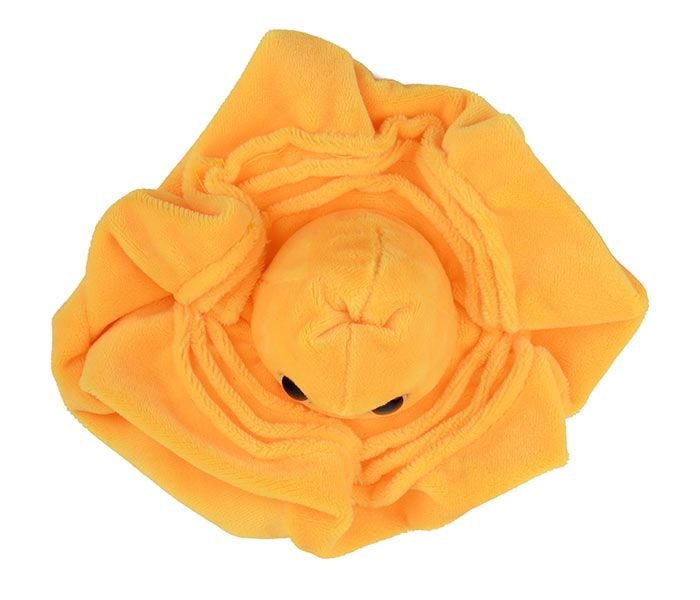 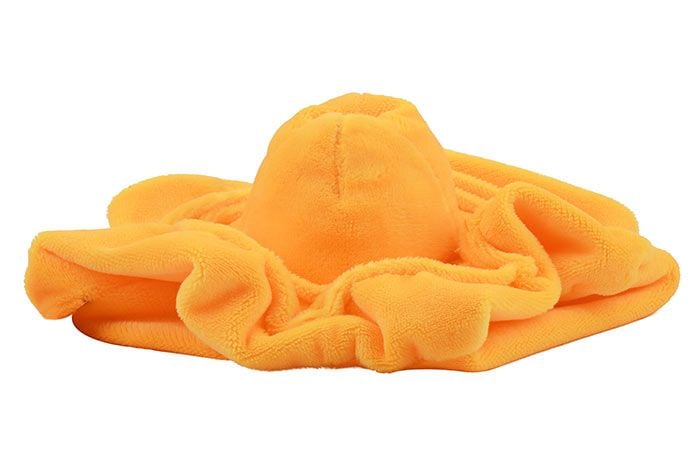 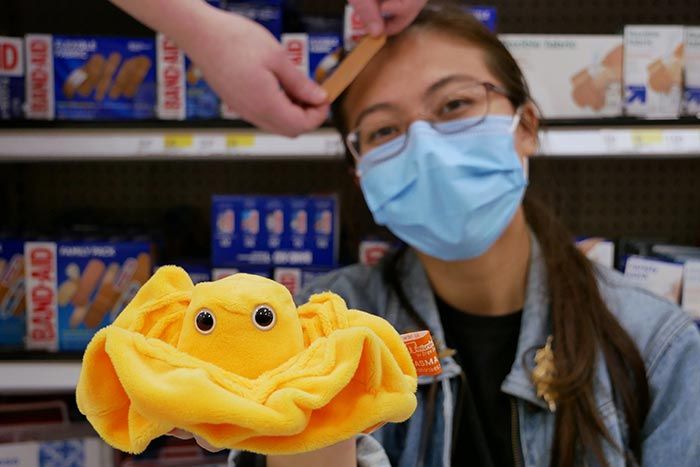 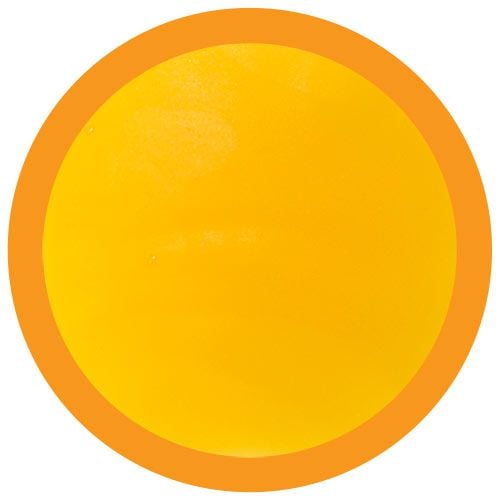 All about Plasma (Blood plasma)

FACTS: Plasma is the pale liquid that makes up about 55% of your blood. The other blood components – red blood cells, white blood cells, and platelets – are suspended in plasma, and it allows them to travel through the blood vessels and around your body!

But plasma is more than just a passive transportation system for blood cells. Plasma itself plays a critical role in carrying waste products to the kidneys, liver, and lungs where they can be removed from the body. Plasma also helps maintain normal blood pressure and helps regulate the body’s temperature.

While plasma is about 93% water, it contains a myriad of important substances such as clotting factors and proteins, lipids and hormones, enzymes and antibodies, vitamins and minerals, sugars and salts and fats.

Needless to say, these are all critical components. But amazingly, if the water is removed, it is possible to preserve the residue and then re-hydrate it later using distilled water, a technique developed during World War II to aid soldiers. Plasma can also be frozen solid and kept for nearly a decade before use!

Because plasma can be readily preserved, blood banks keep plenty on reserve for medical transfusions. But fresh supplies are always needed, particularly of the AB-type which is universal and can be received by anyone.

So be thankful for your wondrous water of life – and think about passing some along!