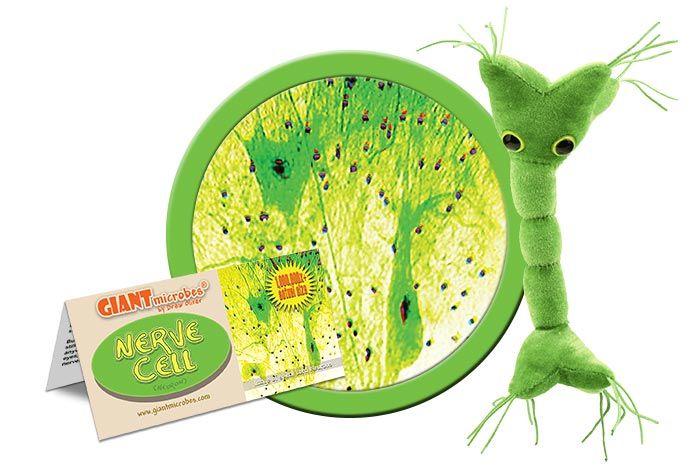 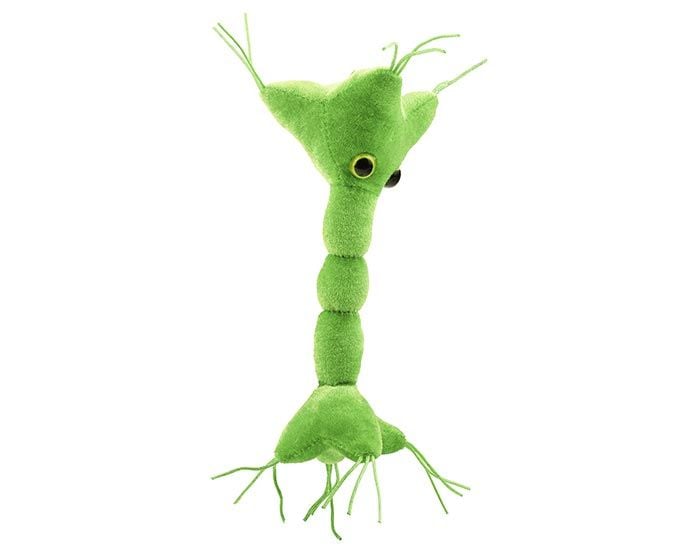 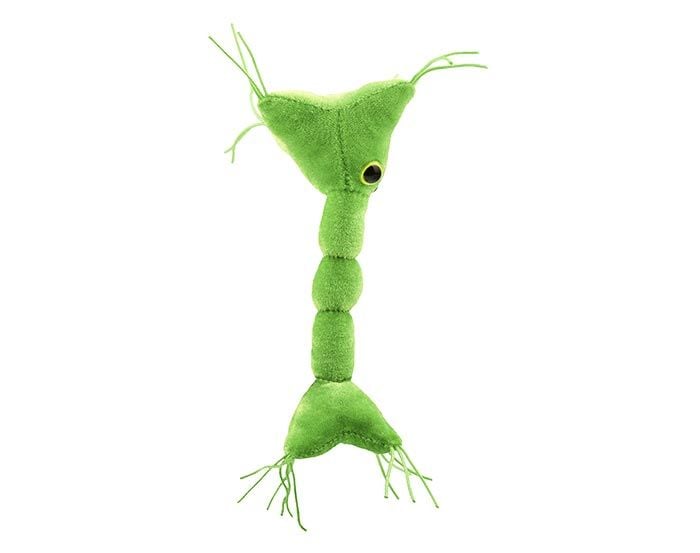 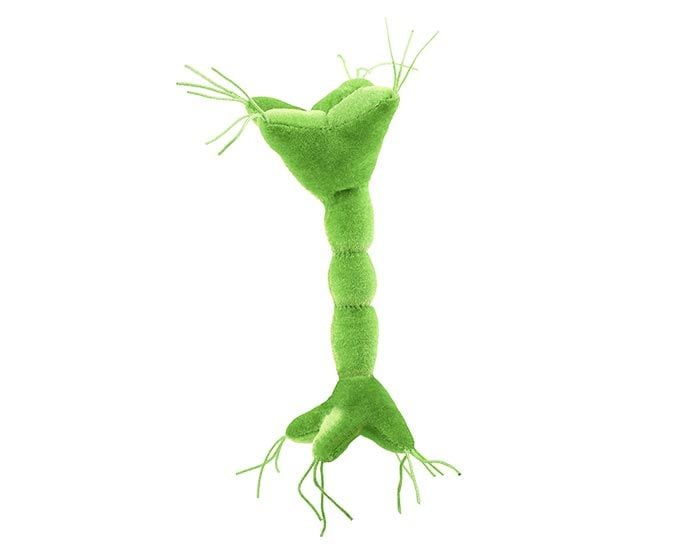 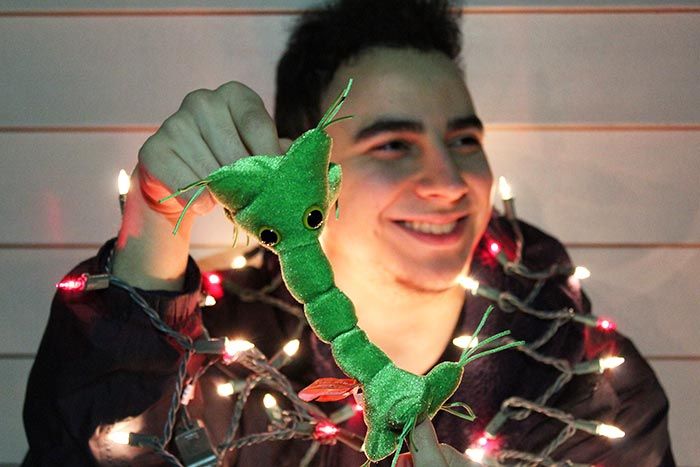 All about Nerve Cell (Neuron)

FACTS: There are a lot of different kinds of nerve cells. Motor neurons shock our muscles into action; sensory neurons in our eyes and ears are stimulated by light and sound, on our nose and tongue by chemicals for smell and taste, and on our skin by touch; and an untold number of other interneurons transmit impulses within the central nervous system and the brain. But they all work in a similar way.

When the dendrites on the dendric tree on the body of a nerve cell receive a sufficiently strong signal, it irresistibly triggers an electrical impulse inside the cell that travels down the long thin axon (which is protected by a fatty myelin sheath). When the impulse reaches the axon terminal at the base of the nerve, special signaling chemicals are released that float across the gap (or synapse) between one nerve cell and the next – and the process continues.

Most nerve cells are tiny. But some are as long as your leg, literally: they extend all the way from the base of the spine to the tips of your toes! But unlike most cells, nerve cells cannot normally reproduce – so if they get injured, loss of feeling and even paralysis can result. (Abnormalities in the neurotransmitters or the nerve cell itself can also lead to conditions such as Alzheimer’s disease, Parkinson’s disease, or multiple sclerosis.)

But don’t get nervous: nerve cells are shockingly reliable. And if you’re still feeling jittery, it’s probably the neurotransmitters that are to blame anyway. So wipe off your sweaty palms, take a deep breath, close your eyes, listen to some music, smell something sweet . . . and relax. Your nerves will help you do it.